Sindhu eked out a three-game win over world number 1, Akane Yamaguchi of Japan 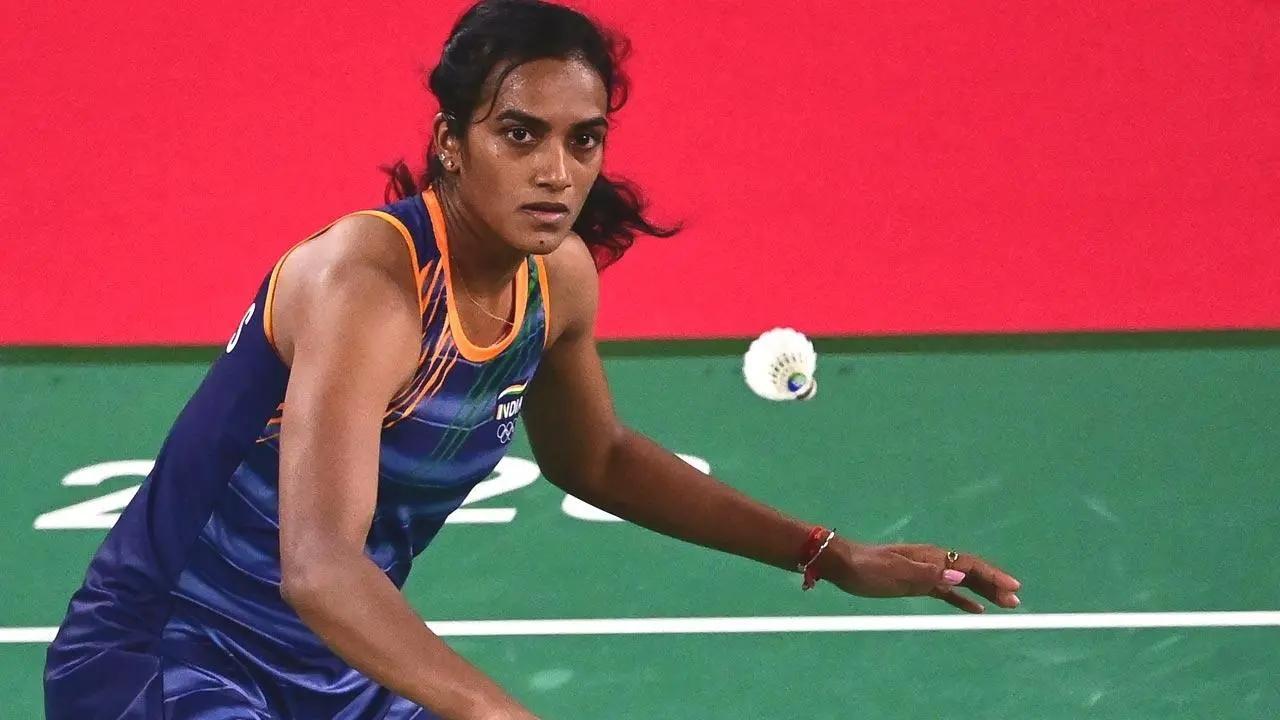 
Two-time Olympic medallist PV Sindhu eked out a three-game win over world number 1 Akane Yamaguchi of Japan to make it to the semifinals of the Thailand Open Super 500 tournament on Friday.

The sixth seeded Indian prevailed 21-15 20-22 21-13 over second seeded Japanese in 51 minutes to set up a clash with Olympic champion Chen Yu Fei of China.
The last time the duo played, the match was marred by controversy with Sindhu being penalised a point by the umpire for delaying tactics during the Badminton Asia Championships semifinals.

Sindhu came into the match with a 13-9 head-to-head record and dished out another fine performance to notch up her 14th victory over the reigning World Champion.

Nothing separated the two in the initial phase with Sindhu depending on her cross court slices and drops to trouble Yamaguchi, who blew a three-point lead to allow the Indian move to a 11-9 break.

Yamaguchi reeled off five match points, only for Sindhu return the favour with seven straight points to move to a 19-14 lead. Sindhu, however, sent the shuttle long before moving to five game points and sealing it when an off-balance Yamaguchi sent the shuttle to the net again. Yamaguchi looked a bit passive as her movements were not smooth and game erratic, allowing Sindhu to jump to a 11-5 advantage at the interval after winning 10 of the last 11 points without much.

Sindhu produced a smash on her rival's backhand and then followed it up with another cross court return to gather many points. After the break, Sindhu was called for a service fault and soon Yamaguchi fought her way to 11-13 before going long. The Japanese played some good shots to claw back at 16-16.

A quick smash and a precise on the line return gave two game points to the Japanese. Sindhu saved two but faltered on her serve and then sent the shuttle long as the match went to the decider.

Sindhu went into the mid-game invervals with a six point advantage in the third game. Yamaguchi seemed to be facing problem with her back, which affected her strokeplay.

Sindhu led 15-11 when Yamaguchi committed errors in her return to serve. The Indian soon unleashed her smashes and another punch-clear gave her eight match points, which she converted on second attempt.

Next Story : Djokovic, Nadal, Alcaraz in same half of draw