Roger Federer, Rafael Nadal to team up in doubles at Laver Cup

Roger Federer and Rafael Nadal will team up in doubles at the Laver Cup 2022 on Friday in what Federer has announced will the final match of his long and illustrious career. 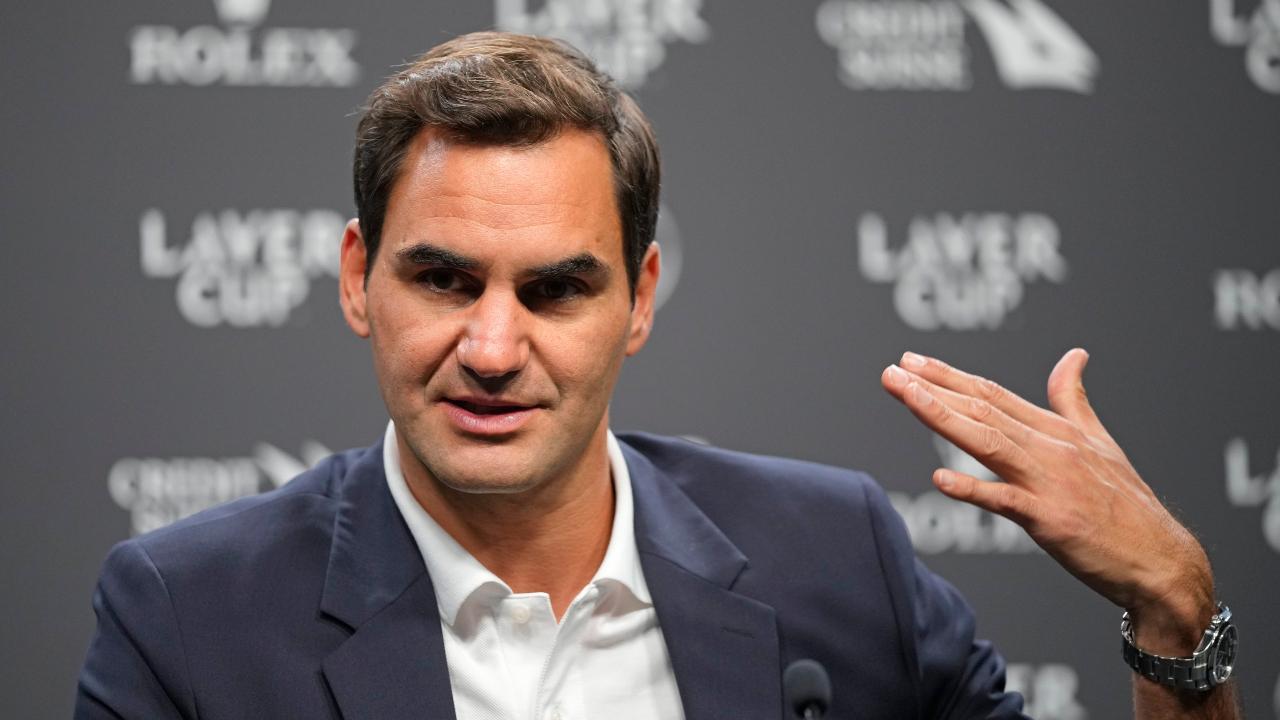 Switzerland's Roger Federer gestures during a media conference ahead of the Laver Cup tennis tournament at the O2 in London. Photo - AP/PTI


Roger Federer and Rafael Nadal will team up in doubles at the Laver Cup 2022 on Friday in what Federer has announced will the final match of his long and illustrious career.

Federer, owner of 20 Grand Slam titles, and his longtime rival Nadal, owner of a men's-record 22 major championships. will pair up for Team Europe against the Team World duo of U.S. Open semifinalist Frances Tiafoe and Jack Sock.

The lineup for Day 1 at the competition founded by Federer's management company was announced Thursday. The singles matches will be two-time Grand Slam runner-up Casper Ruud against Sock, and 2021 French Open finalist Stefanos Tsitsipas against Diego Schwartzman during the day session, and three-time major champion Andy Murray against Alex de Minaur at night, before the Federer-Nadal doubles match.