Williams won the last of her 23 Slams at the 2017 Australian Open when she was already pregnant with daughter, Olympia 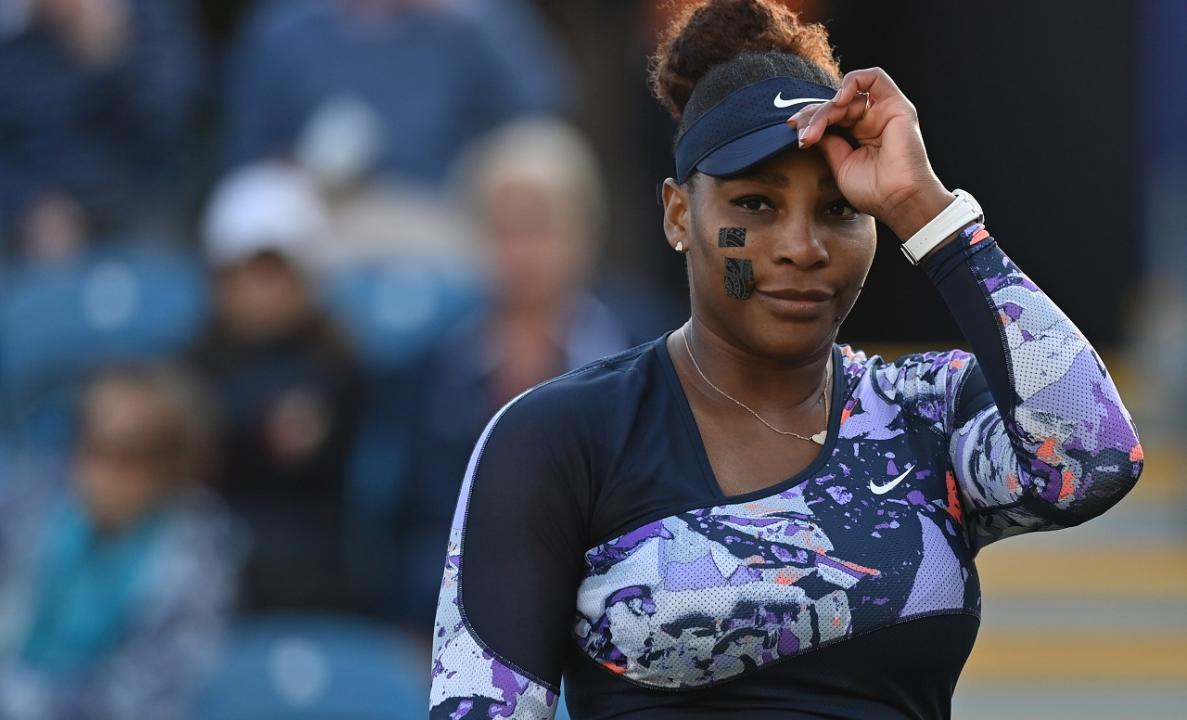 
US tennis great Serena Williams announced on Tuesday that "the countdown has begun" to her retirement from the sport.

"There comes a time in life when we have to decide to move in a different direction," the 40-year-old, 23-time Grand Slam winner said in a post on Instagram.

"That time is always hard when you love something so much. My goodness do I enjoy tennis. But now, the countdown has begun. I have to focus on being a mom, my spiritual goals and finally discovering a different, but just exciting Serena. I'm gonna relish these next few weeks," she said.

Williams won the last of her 23 Slams at the 2017 Australian Open when she was already pregnant with daughter, Olympia.

However, she has failed to add a 24th major which would take her level with Margaret Court's all-time record.

Her final attempt will come at the US Open in New York later this month.

Williams stepped onto a hardcourt for the first time in a year and a half on Monday in the WTA Toronto tournament where she fought through to the second round with a straight sets victory over Nuria Parrizas Diaz.

It was her first singles victory since the 2021 French Open, some 14 months ago.

The former world number one had played her first singles match in a year following a lengthy injury layoff during a first round defeat at Wimbledon in June.

Earlier Tuesday, Williams wrote in the September edition of Vogue where she featured on the cover that she was "evolving away" from the sport after the US Open where she has won six of her major singles titles.

"Unfortunately I wasn't ready to win Wimbledon this year," she wrote in Vogue.

"And I don't know if I will be ready to win New York. But I'm going to try. And the lead-up tournaments will be fun. I know there's a fan fantasy that I might have tied Margaret that day in London, then maybe beat her record in New York, and then at the trophy ceremony say, 3See ya!3 I get that. It’s a good fantasy.

"But I'm not looking for some ceremonial, final on-court moment. I'm terrible at goodbyes, the world's worst."

Next Story : Heartwarming to read about the stories of our medal winners in CWG 2022: Sunil Gavaskar