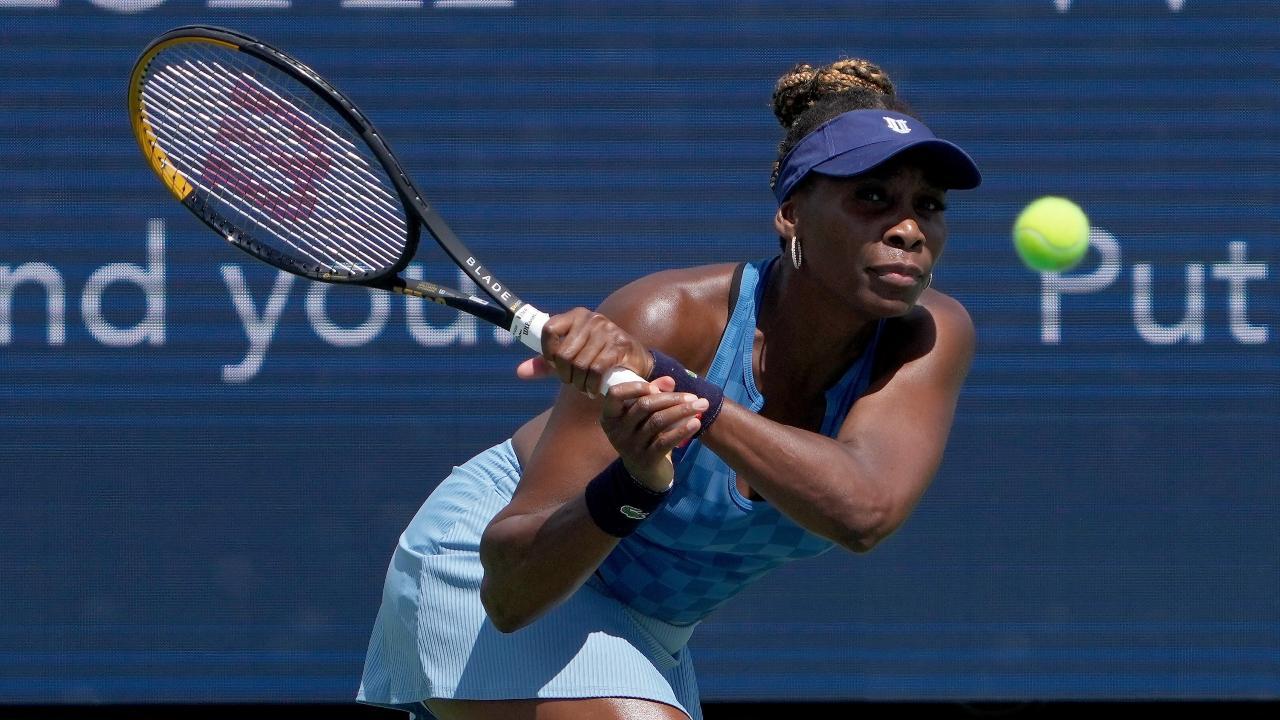 
The United States Tennis Association (USTA) on Wednesday announced its eight US Open main-draw wild-card recipients, and seven-time major champion Venus Williams and 2020 Australian Open champion Sofia Kenin lead the list. Earlier this summer, Williams made a return to singles competition at the Citi Open in Washington, D.C. The two-time US Open champion will now make a return to New York for the first time since 2020.

Also Read: I feel like a 'kid from kindergarten' around Serena Williams, says Swiatek

Kenin is the last American to win a major crown, having won the Australian Open title in 2020. Currently ranked No.412, Kenin recently returned to the tournament after an ample injury. They'll be joined in US Open by fellow Americans CoCo Vandeweghe, Elizabeth Mandlik, Peyton Stearns and Eleana Yu, as well as Australia's Jaimee Fourlis and France's Harmony Tan as part of reciprocal wild card agreements with Tennis Australia and the French tennis federation. The 2022 US Open main draw begins on August 29.

Mandlik, Stearns and Yu will all be making their Grand Slam main-draw debuts after earning their wild cards through competition. Mandlik won the US Open Wild Card Challenge, which rewards the American man and woman who earns the most points on summer hard court with a US Open wild card. The USTA's reciprocal wild cards will go to France's Harmony Tan and Australia's Jaimee Fourlis.

The 2022 US Open will be played from August 29 to September 11 at the USTA Billie Jean King National Tennis Center in Flushing, New York.

Next Story : Serena Williams loses to Emma Raducanu in opener