Home > Sunday Mid Day News > All eyes on you

All eyes on you

They see couples on dates all the time. Who better than waiting staff at restaurants to tell you about the embarrassing, funny, and downright romantic experiences of Mumbai's love birds 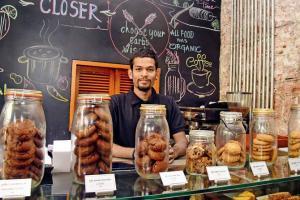 
From the moment you walk into a restaurant to meet your partner till the time you leave, stewards, bartenders and captains are silently observing you. Thanks to years behind the counter, they are a robust repository of dating stories. And they are willing to tell.

My favourite love story is of this lesbian couple who met for the first time at the cafe. One of them was sitting alone at the community table and the other was part of a big girl gang. By happenstance, the two started talking and sparks flew. Like what they say about love at first sight. It's heartwarming to see them frequent the cafe, holding hands. There is a special seat at the cafe [for partners] and when a couple asks for it, it's evident that they are on a date. Also, there are times when a couple that frequented the cafe, break up and the next time, they arrive with new partners. The initial hesitance is evident in their body language, but things soon turn normal. Goes to say they love the cafe more than their ex-lovers. 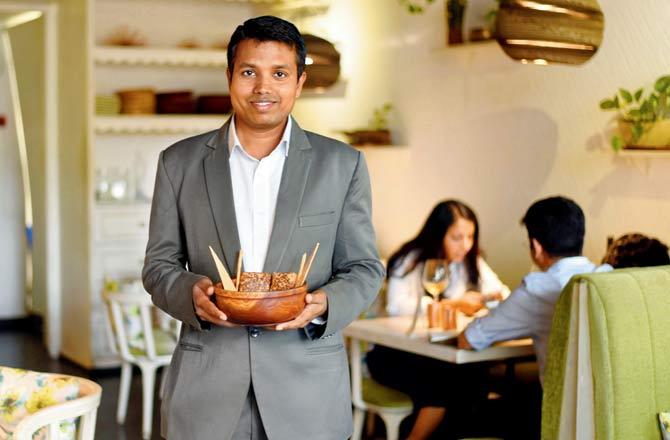 The first date is usually awkward. They don't know whether to go for a handshake or hug. I've seen chivalrous men pull out a chair for the women. Food is generally the icebreaker, and women seem to be better at placing orders than men. But you know a date is going well by the rounds of wine. Older couples seem more interested in the food, but they don't hang around for long. The younger lot, talks more, eats less and stick around till late. We get about 20 couples a day at the restaurant. Some of them come back at least three times a month. Over time, they get more comfortable with each other. Some get close enough after a few dates to order each other's dishes. And, instead of sitting across the table, they take a seat side by side. Sometimes, it doesn't go as well as expected. This one time, when the girl had gone to the washroom, the guy clandestinely asked me not to ask for dessert. "Get the check directly," he said. 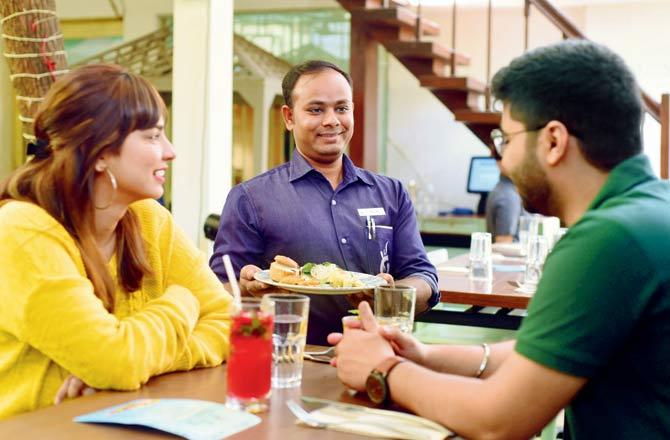 Alam Gir Mondal
Steward, Out of the Blue, Bandra
Employed since: 2013

I have seen couples at different stages of their relationship at the restaurant. Some are quiet and shy, while others are expressive. Normally, we do not stand too close because we don't want to intrude. But we gauge their actions—giggles, attentiveness, hand-holding, glancing at phone—how the date is going. Arguments happen as well. There have even been times where the couple has left in a huff without touching their food. For every bad date, there's a good one. We once received a request from a woman to decorate the outdoor section with candles and mellow lights. She also asked for red rose petals to be strewn along the path, and red and black balloons. She wanted a singer to hum a romantic song for her partner, while she proposed to him. She went down on her knees and asked the man to marry her. It was sweet. And he said, yes. With older couples, it is the man who always picks the tab. Younger couples want things to be done differently and usually split the bill. If it's a no-show, sometimes they even get their food packed, pay and leave.

'These days, women want to take the tab' 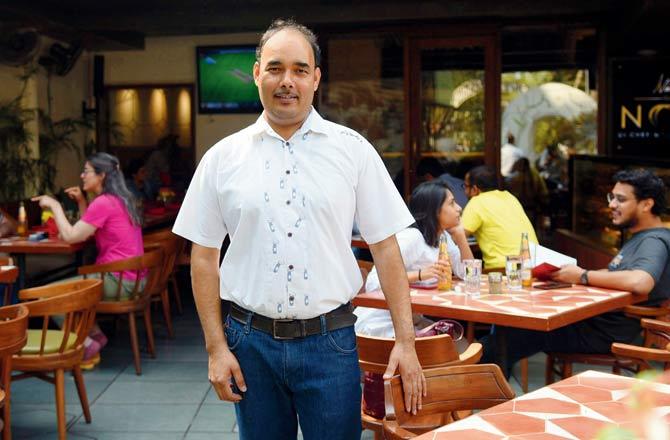 Often, both parties are at their best behaviour on the first few dates, and this trend hasn't changed in a long time. However, there has certainly been a spike in couples wanting to split the bill and sometimes, we even see girls wanting to pick up the tab independently. There was this one time when the girl walked to the counter on the pretext of wanting to use the washroom and even before they placed the order, left her credit card to pay for the bill in advance. At the end of the meal, when the man insisted he pay, we informed him that the bill was cleared. I'm glad he didn't take offence. We saw them again three days later. This time he picked the tab and they have been visiting regularly since, and often, sharing the tab.

'Don't believe everything they say on dating apps' 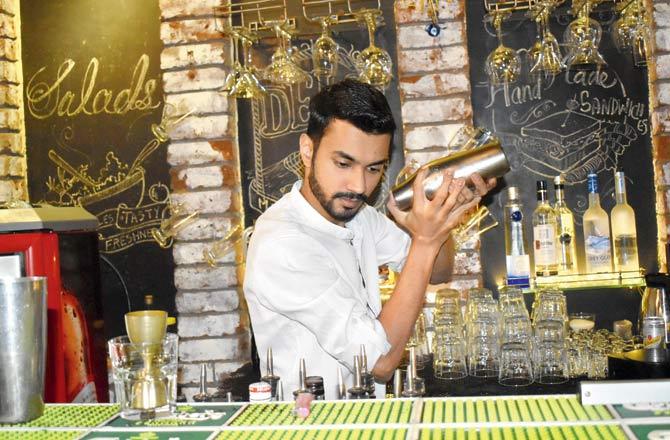 We see about 10 couples a week on an average. Dating apps are popular with the younger crowd in Pune, so it's no longer awkward when people meet for the first time because a large part of the conversation has unfolded online. We hear them compare restaurants and bars that they have been to, and discuss the dishes. The younger lot is always regaling the other with stories about how "they got smashed this one time". But we've seen couples of all ages get inebriated because booze is a social lubricant. There have been awkward moments, too. I remember a case of mistaken identity, where a guy reached the restaurant early and was waiting for his date to arrive. After 20 minutes, a lady walked in and this man rushed to the door to greet her. She gave him a dirty look and walked past. I say, the in-person meeting is the best way to gauge a date. Don't believe everything they say on dating apps.

'When someone proposes, the house roots' 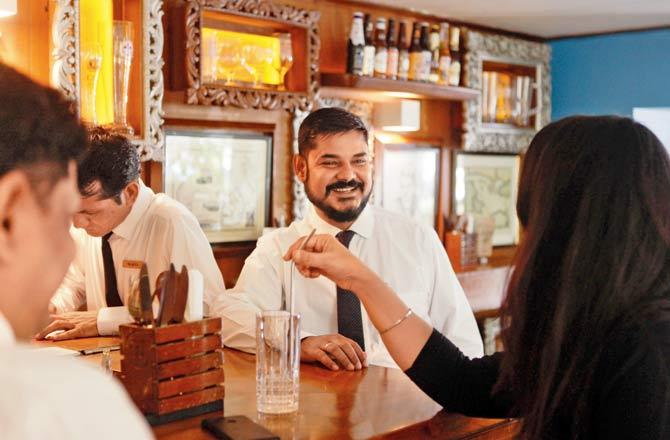 The one story that stole the show was three years ago when a couple walked in, had their usual round of drinks and then all of a sudden, the man got on top of the bar and proposed to the woman. "It was out of the blue, but loving. Everyone at the bar rooted for him, wanting her to say, yes. And when she did, the whole house cheered. The man bought a round of shots for everyone. We've seen many happily ever-afters here. But we've also seen dates, where one partner, who is seeing someone outside of their relationship, had to give a "location proof" picture. It's fun to see them all flustered.

Next Story : Time and again