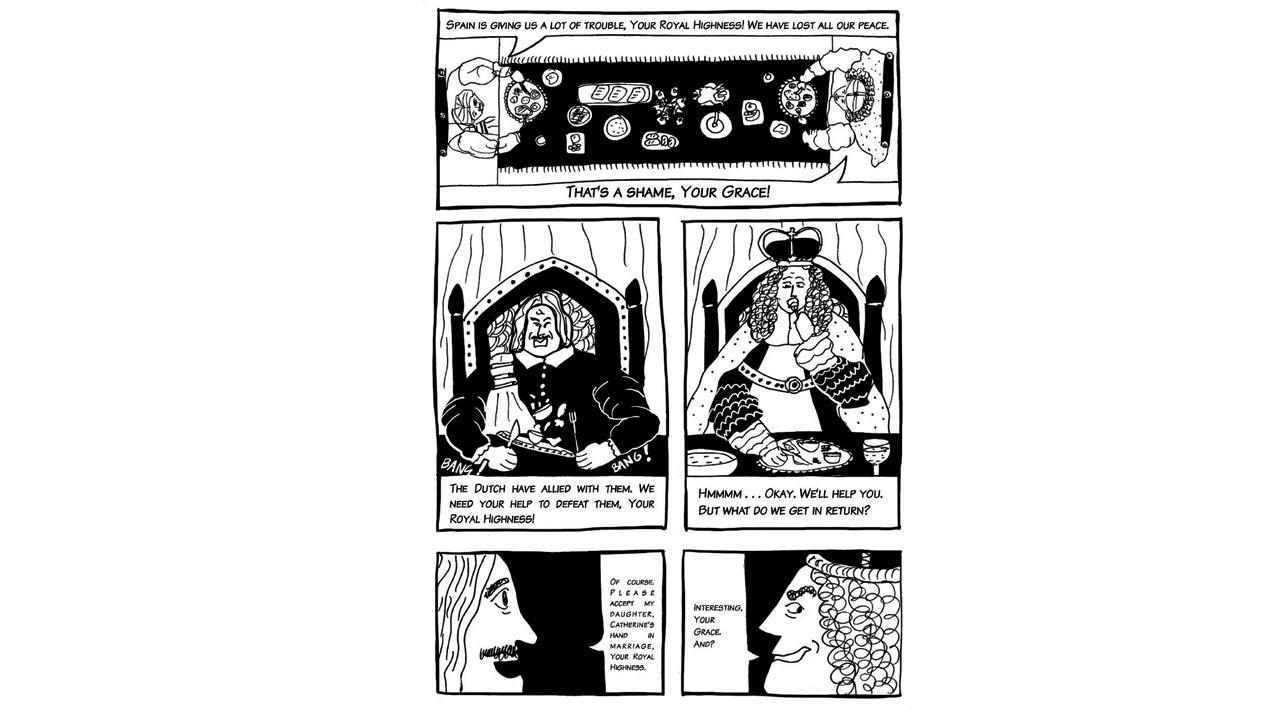 
The first Portuguese ship, carrying Vasco da Gama, came to India in 1489. The Portuguese only left the country in 1961, after Operation Vijay in Goa. A new book, Batata, Pao, and All Things Portuguese: A Bird’s Eye View of Estado da India, written by Vaishali Shroff and illustrated by Suha Riyaz Khopatkar, tells the story from beginning to end of this sometimes neglected colonial power in India, and the surprising impact it has left behind.

The inspiration for the book came to Shroff, a Mumbai-based children’s author, after a trip to Europe sparked an interest in castles; “I was so enamoured, and wondered if we had any castles—not palaces—in India. I came upon Bombay Castle, and thought, ‘A castle in Bombay? A place I’ve been in all my life and yet never heard of?’ Then I found out it was built by Garcia da Orta, a Portuguese man and the first European to settle in India. One thing led to another, and I soon learned about 500 years of Portuguese rule in India.” 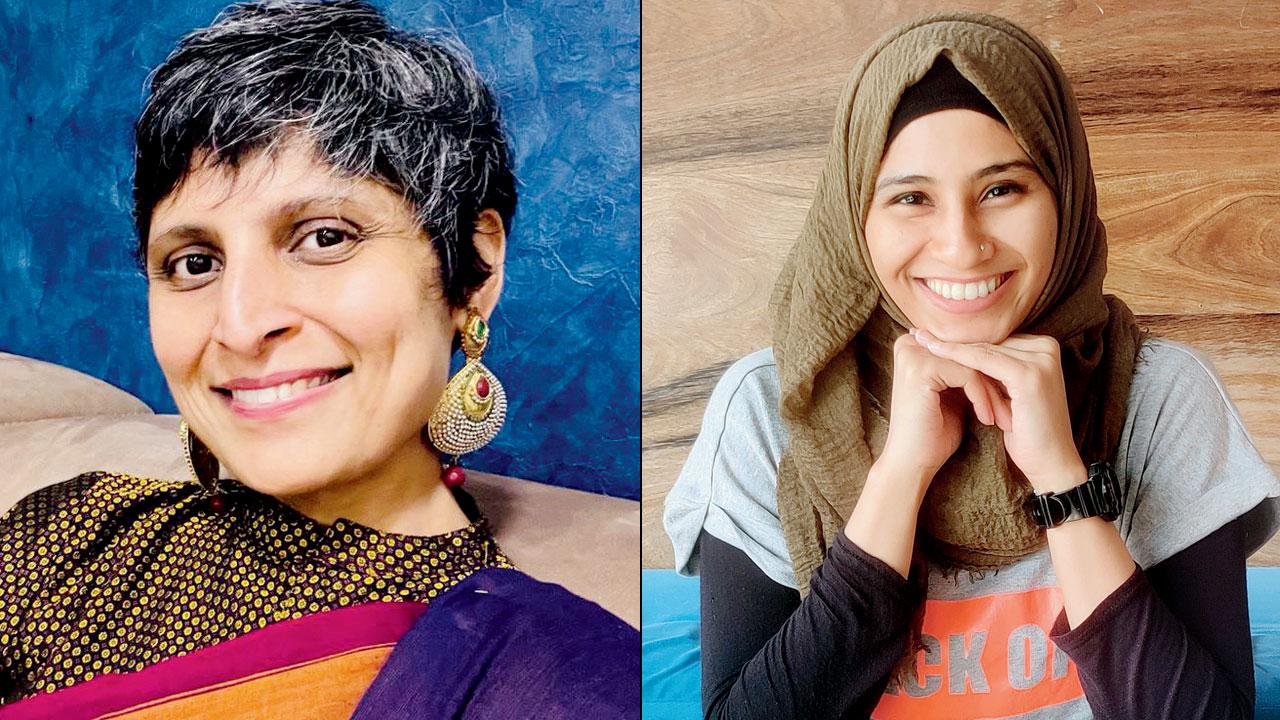 Research began in early 2020 with a plan to visit all the places with Portuguese influence in the country, but the Covid imposed lockdown put a stop to that. “I didn’t know what to do,” recounts Shroff, “I realised that usually history books are written in the third person. But no one from that time is alive today—only structures, monuments and places that remain. So I created storytellers and characters from blocks, bricks, and cannons.”

The result is an engaging historic story for younger readers, aided by visual references and comics by Suha Riyaz Khopatkar. “I wanted the pages to scream the story,” says Khopatkar. Discussing the challenges of illustrating historical events and figures, Khopatkar says, “it was a constant dialogue, to bring my contemporary quirk into the faces of the past. I kept trying to break out of the ideas I had about the characters from my memory and bring more comical energy to them.”

One of the most interesting discoveries Shroff made during her research, was the role of women who ran underground radio stations in Goa during its liberation from Portugal. “That chapter—about Libia Lobo and the liberation—is the one that pained me the most while writing because of what had happened, but I also found so much strength in there.”

Shroff points out that much of the literature surrounding the Portuguese rule in India was written by Europeans, and what school children learn in India is not placed within context. “Vasco de Gama is seen as a hero in Portugal, but was he really?” she notes. “He destroyed towns and villages in India.”

When asked about why the Portuguese rule is side-lined in history classes, she gives the example of how the Portugese and the British dealt with Mumbai. “While the Portuguese were the first to come to Bombay, they didn’t see an opportunity, they saw another fishing village. The British, by comparison, saw the potential for a city and connected the islands, built transportation and built a society.”

The book concludes with the influence the Portuguese had on India—from bringing over pao, potatoes, chillis, to establishing Asia’s first printing press. Shroff says, “the book ends by tying the past to the present and asks readers questions about what colonialism is—it is deeply entrenched in our daily life, and regardless of its origins, this is now our culture and our heritage.”

Next Story : A match made in heaven