Celebrate freedom with these I-Day specials 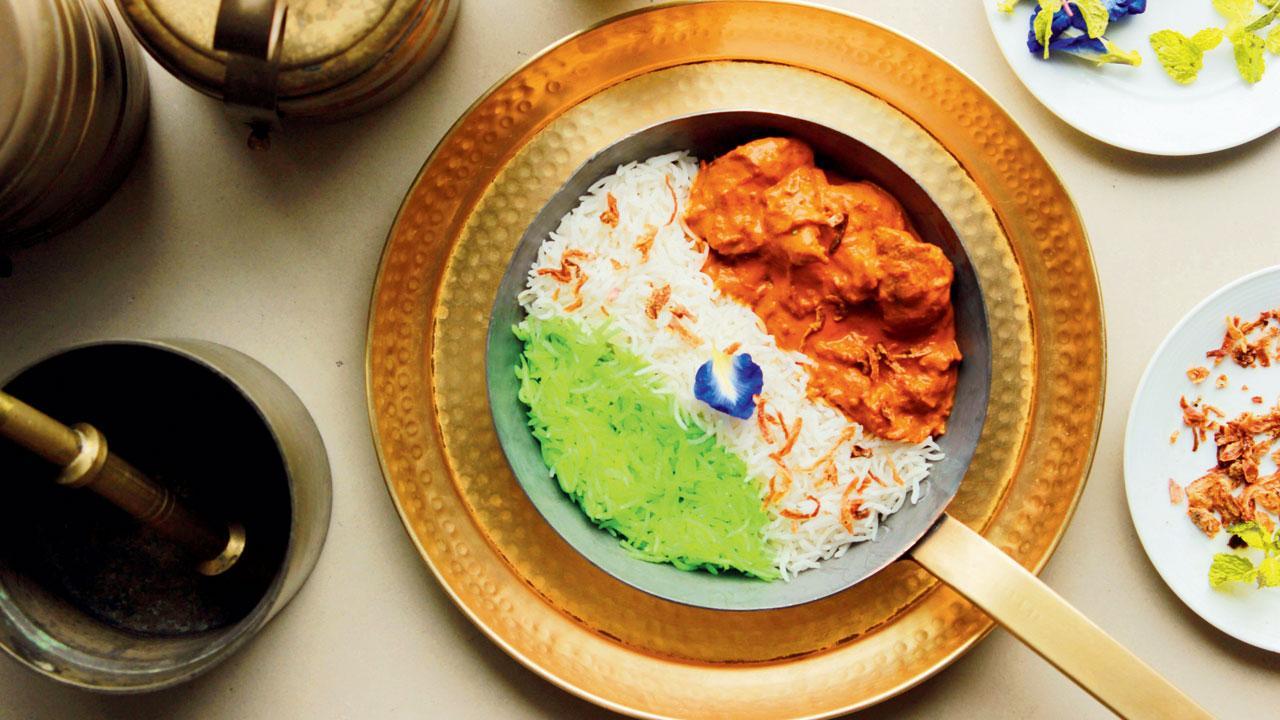 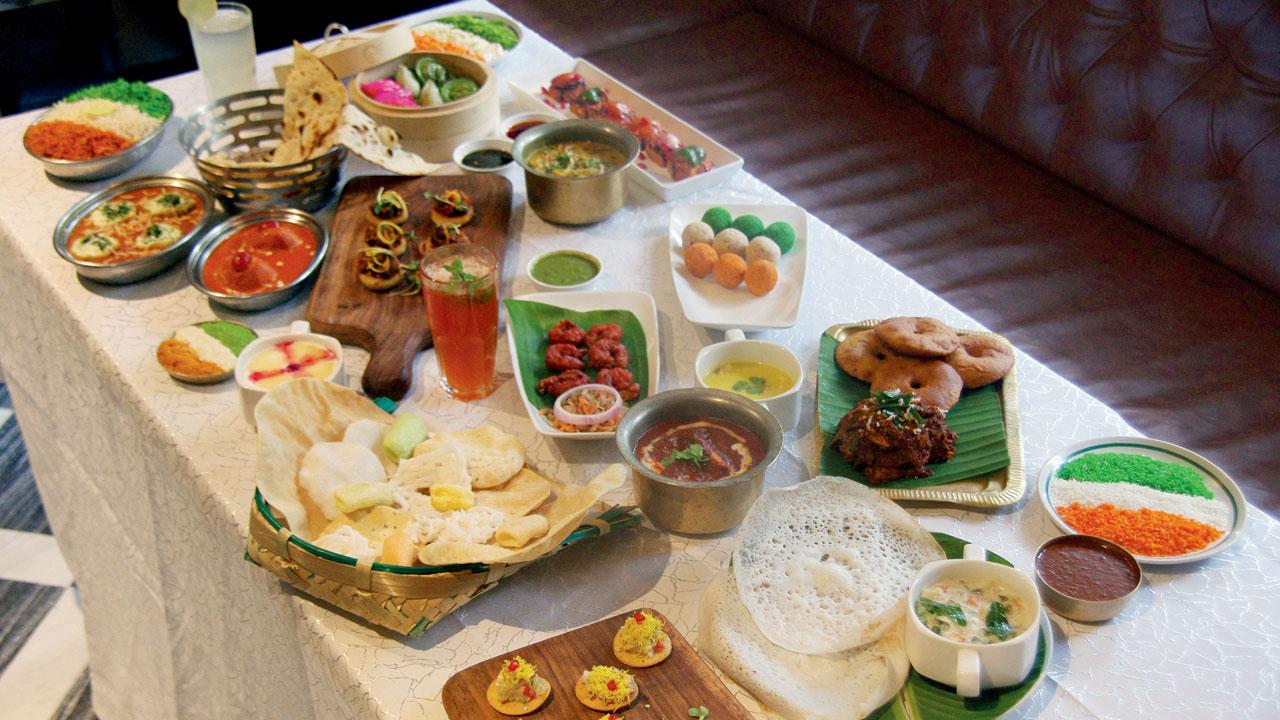 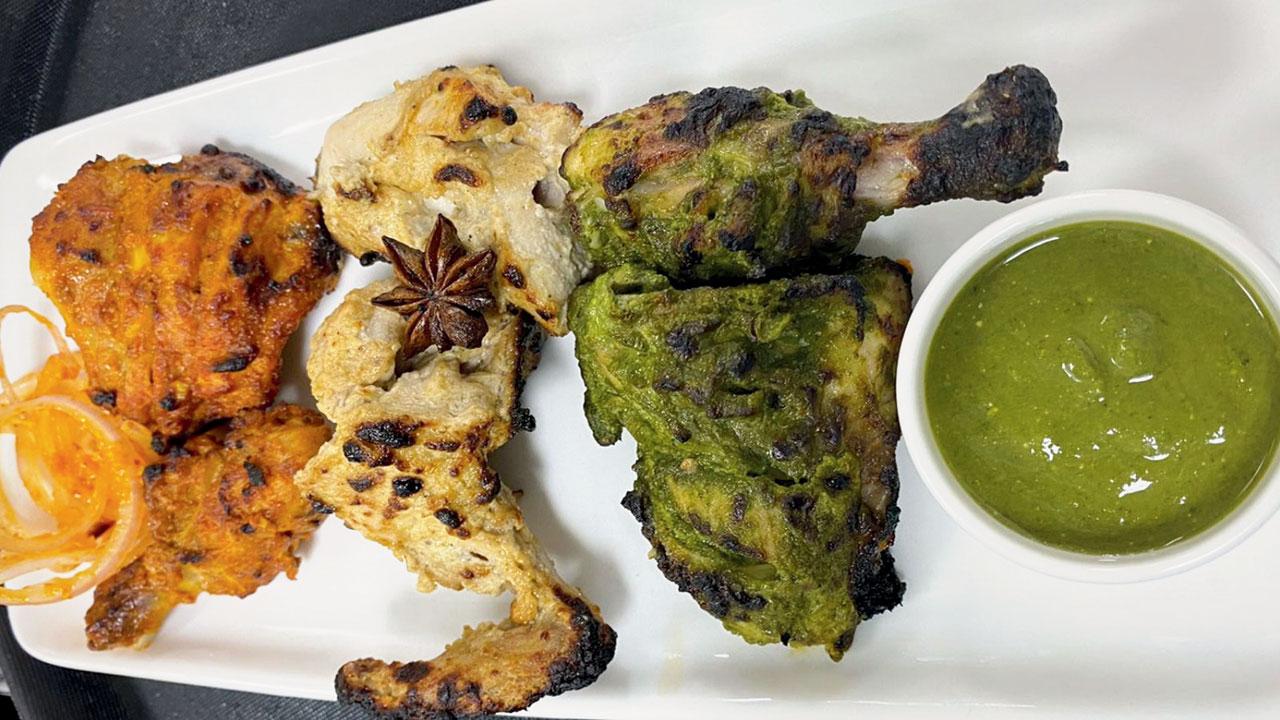 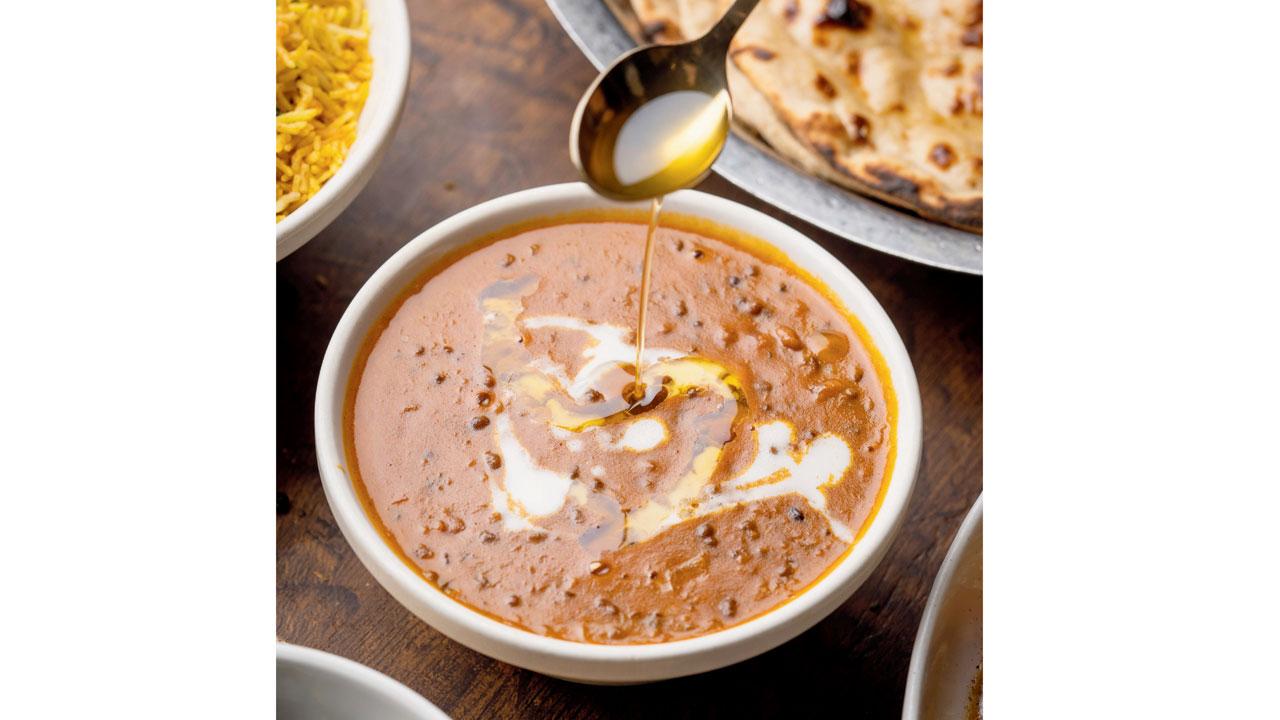 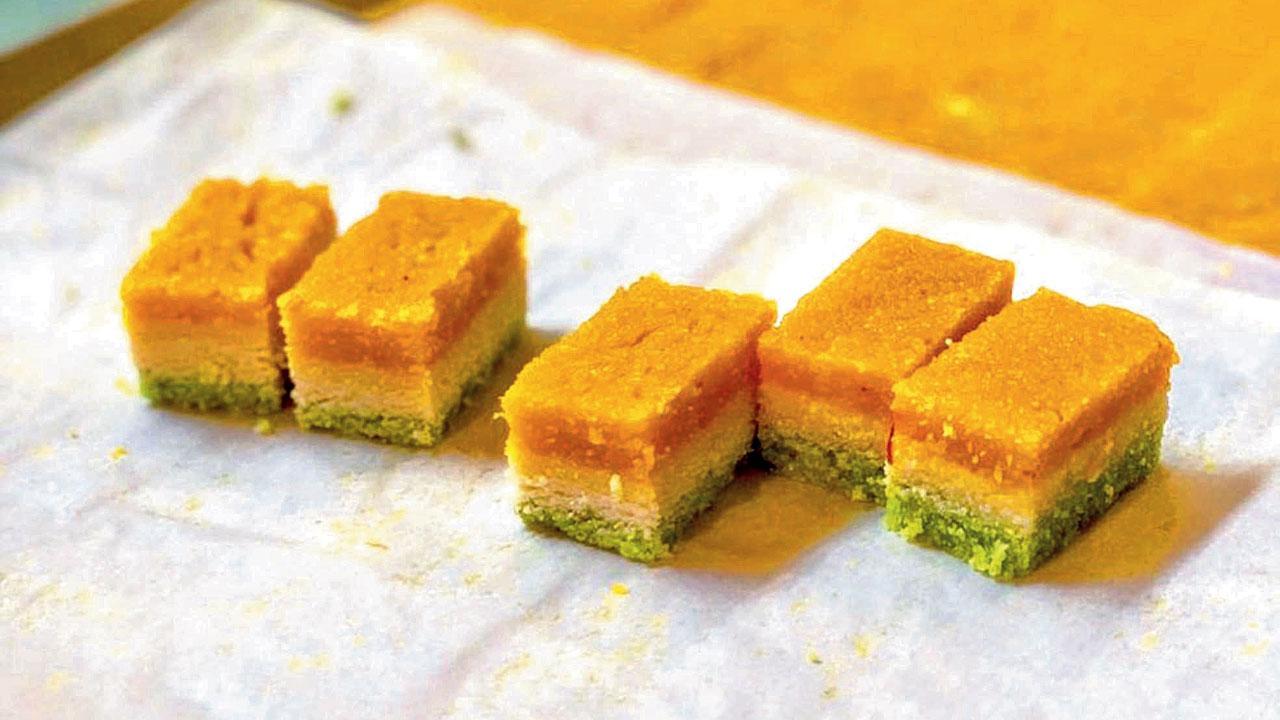 Celebrate Independence Day for a good cause by getting an assorted box of nine mithais. Pick tirangi barfi and coconut toffee milk cake to sweeten the lives of the farmers of Cheduputtu as all proceeds from the mithai boxes ordered will go towards The Bombay Canteen’s Independence Day Daawat initiative in support of Naandi Foundation to help farmers “nourish our soil”.
>>>
Bombay Sweet Shop
WHERE: JAK Compound, 1, Byculla
WHEN: Till August 15
Price: Rs 600
CALL: 9136192636