Going with the flow

Meet 30-year-old Siddharth Agarwal, a Kolkata-based activist, who has walked the Ganga and Ken rivers to create archives of the landscape and its people 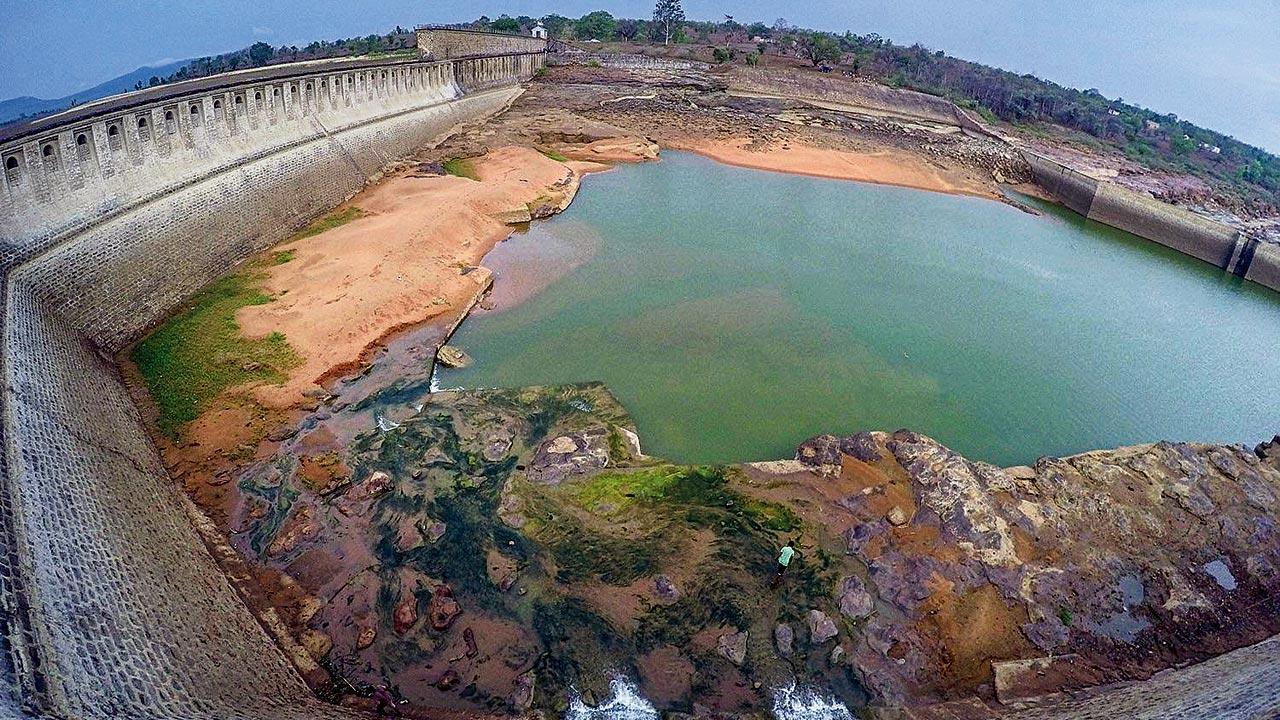 The difficult terrain of Ken River and harsh weather required the team’s journey to be undertaken in multiple parts—June 2017, October 2017 and April 2018


Veditum means “to understand” in Sanskrit. Four years ago, a serendipitous moment led Siddharth Agarwal to the banks of Ganga. He wanted to walk the entire length of the river, navigate its landscapes and connect with the local people. His ultimate goal? To understand India’s largest river basin. “I grew up in Kolkata’s Bara Bazar. For much of my life, I was unaware about life outside my bubble. One day, I just took off to learn the river by heart and foot,” recalls the 30-year-old during a telephonic interview from a hill-top in Sikkim. Network is low, but the enthusiasm for storytelling is high. “The river is talked about and written about a lot, and yet, there is so much more to it. I started Veditum India Foundation to use modern multimedia tools and create public archives of my observations there,” shares the IITian, who majored in aerospace engineering from Kharagpur.

Siddharth Agarwal crosses the Ganga with pilgrims in Sultanganj, Bihar

Veditum is a research and media organisation based out of Kolkata, working at the intersection of environment, culture and society. Through innovative methods in ground-level research and documentation, the foundation’s intent is to further amplify stories of the Indian environment, involve youngsters in this process and push for collective action where required. “When I first went to see Ganga, I didn’t want it to be a one-off thing. Starting the foundation was crucial so that we take more people with us back there and let them experience the country at the grassroots. Gradually, the walk resulted in a full-length documentary, Moving Upstream.”

The 105-minute film is an attempt to document the Ganga, with first person narratives from the population that directly interacts with it. In the last four years, starting from 2016, Agarwal has walked a total of 3,700 km along the Ganga and Ken (part of the Ganga basin, which meets the Yamuna at Chilla Ghat in Banda District, Uttar Pradesh). “Initially, I had some people along with me who wanted to make a film. They ended up spending more time on the stretch in West Bengal. After that, I walked alone for almost four months through Jharkhand, Bihar and Uttar Pradesh. It was in UP that I met Shridhar Sudhir, who is the director of the film. We headed to Gangotri in Uttarakhand later, and ended the journey in 2018.”

A shepherd along the Ken river, poses for the team during a quick recce of the lower basin

The duo found many similarities and differences between Ganga and Ken. “We realised that the younger generation living by these rivers is detached from the landscape. An important difference was that Ganga is wetter and fertile, while Ken, on the other hand, is largely dry. The soil is different as well. The Ganga basin is more brown, and the Ken soil is loose and ochre in colour.”