‘I want my music to be an international language’ 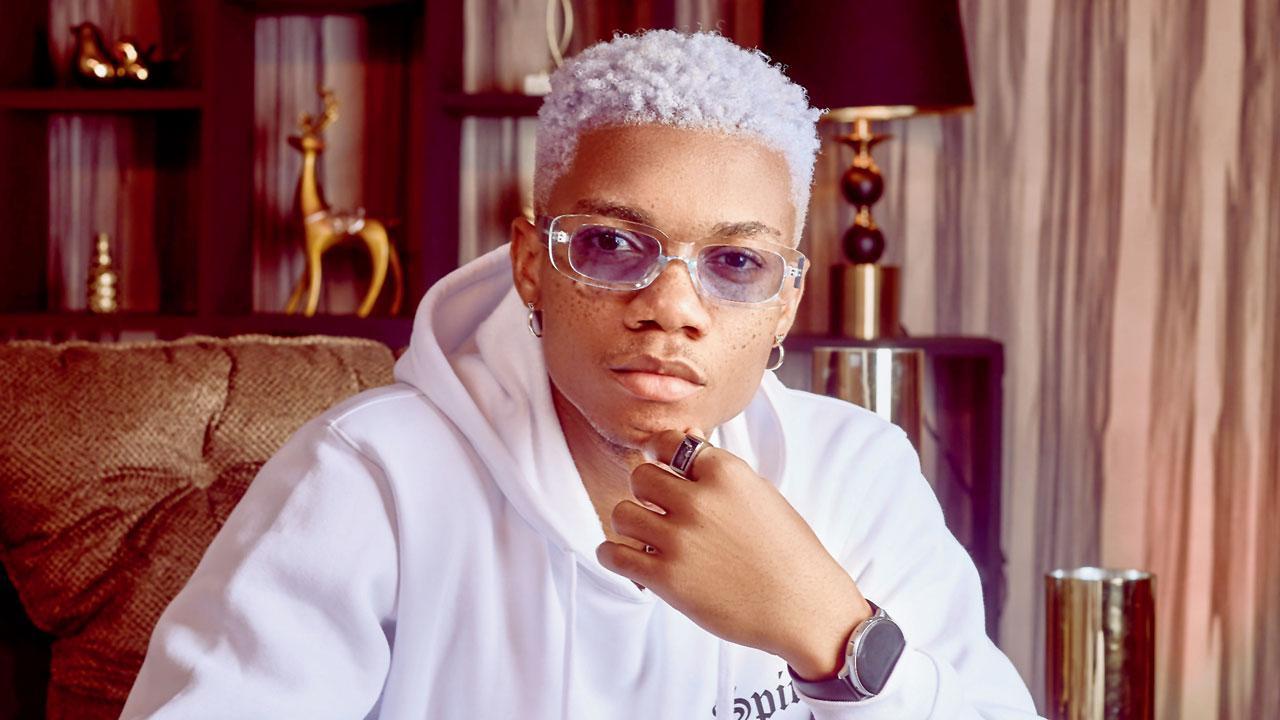 
The Afrobeat-infused catchy and groovy track by Ghanian artiste KiDi must have popped up on your Instagram at least once. Touch It has surpassed over 10 million streams on Spotify, giving rise to the #TouchItChallenge, a TikTok call to dance to the groovy hook, “shut up and bend over, let your backa do the talking over”.  “I wanted to make a song which, you hear and people just want to get up and do something—dance, be happy, shake their bodies and enjoy life,” says 28-year-old Denis Nana Dawmena, aka KiDi.

The song was taken from samples of an old song called Pass the Dutchie by British-Jamaican reggae band Musical Youth. It’s like an action song, he says. KiDi has been making hit songs in Ghana for the past five years but has never been formally trained in music, learning to play the guitar and piano from YouTube and by reading books. “I believe I was gifted,” he declares.

The song challenge picked up in India with Indians giving their own renditions to the original trend where they included their children, parents and grandparents as they bent down to take blessings. At the same time, many criticised the alleged sexual innuendos in the song. “Lots of people around the world like to over-scrutinise music,” says KiDi, sharing that the song was made for people to have a good time, especially during a period when the world had suffered a lot. “So, when people get to catch a little ray of sunshine through music, they shouldn’t be scrutinised.”

His dream is to make his music an international language so that he can fill stadiums in different countries and play to people of different cultures. At the same time, Afrobeat, he says, will always be a part of his songs because it represents his own culture.

Listen: Touch It, on Spotify