Just your cup of tea

Turning their attention away from exports for the first time, the young inheritors of one of Darjeeling’s heritage tea gardens are aiming to revive its struggling tea trade with a subscription service and moving away from the exploitative, colonial model to one that drives community welfare and ecological reform 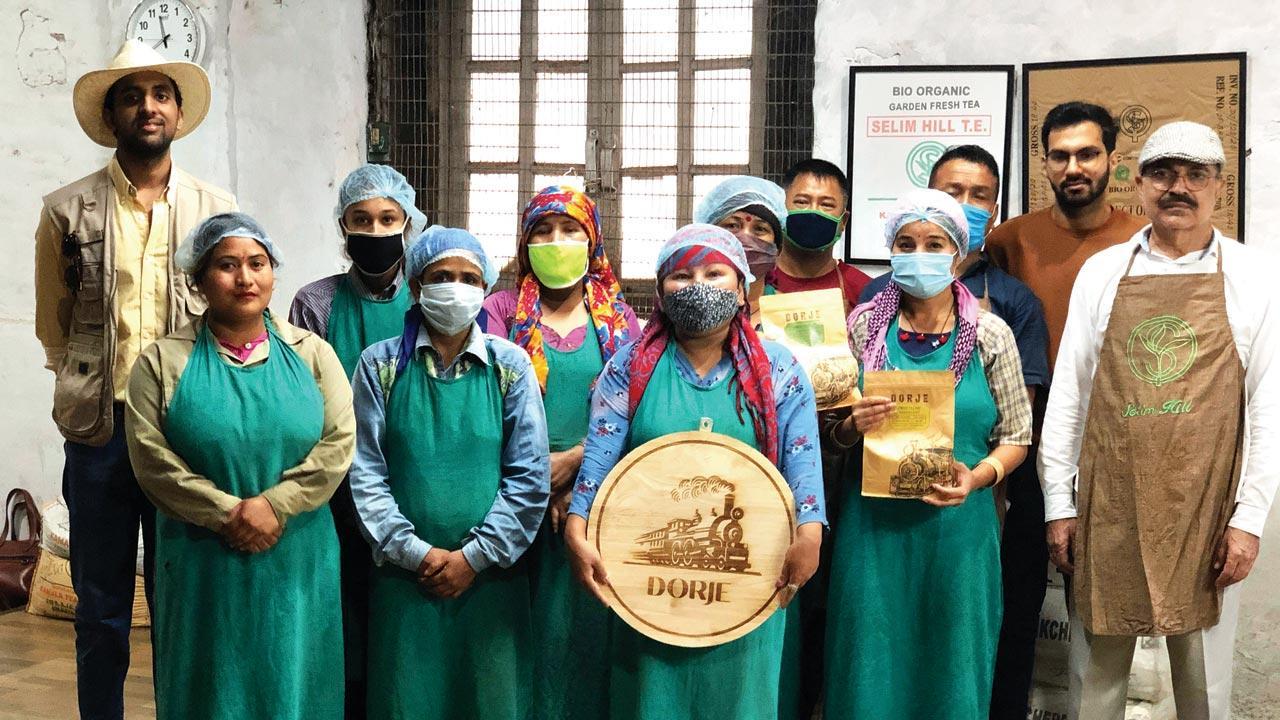 The team at Dorje Teas


While the pandemic has only made things more acute, Darjeeling’s tea industry, known to produce the “Champagne of Teas”, has been on the wane for years. Erratic rainfall and wind patterns, and a 104-day strike in the Darjeeling hills in 2017 called by the Gorkha Janmukti Morcha (GJM) for a separate state of Gorkhaland during the peak harvest season, when the region’s tea market was taken over by cheaper and lower grade teas from Nepal, contributed to this slump. A hit with international clientele, Darjeeling tea has also been unable to reach its fans since the 2020 Coronavirus outbreak.

At home in Kolkata during the lockdown last year, Sparsh Agarwal, was struck by how badly the Selim Hill Tea Garden, which has been in his family for four generations, was hit. “India has 10,000 tea estates out of which only 74 are Darjeeling tea estates,” says Agarwal over a phone call from the hill station. “The dilemma that we were facing was that if we are the world’s best tea-growing region, how is it that these heritage, romanticised gardens are facing huge losses.” The student of political science and international relations who had begun work at the Centre for Policy Research in New Delhi, had fond memories of spending many a school break with friends at the family garden. He was determined to not let it slip into the hands of developers. He would make one last-ditch effort for its survival. 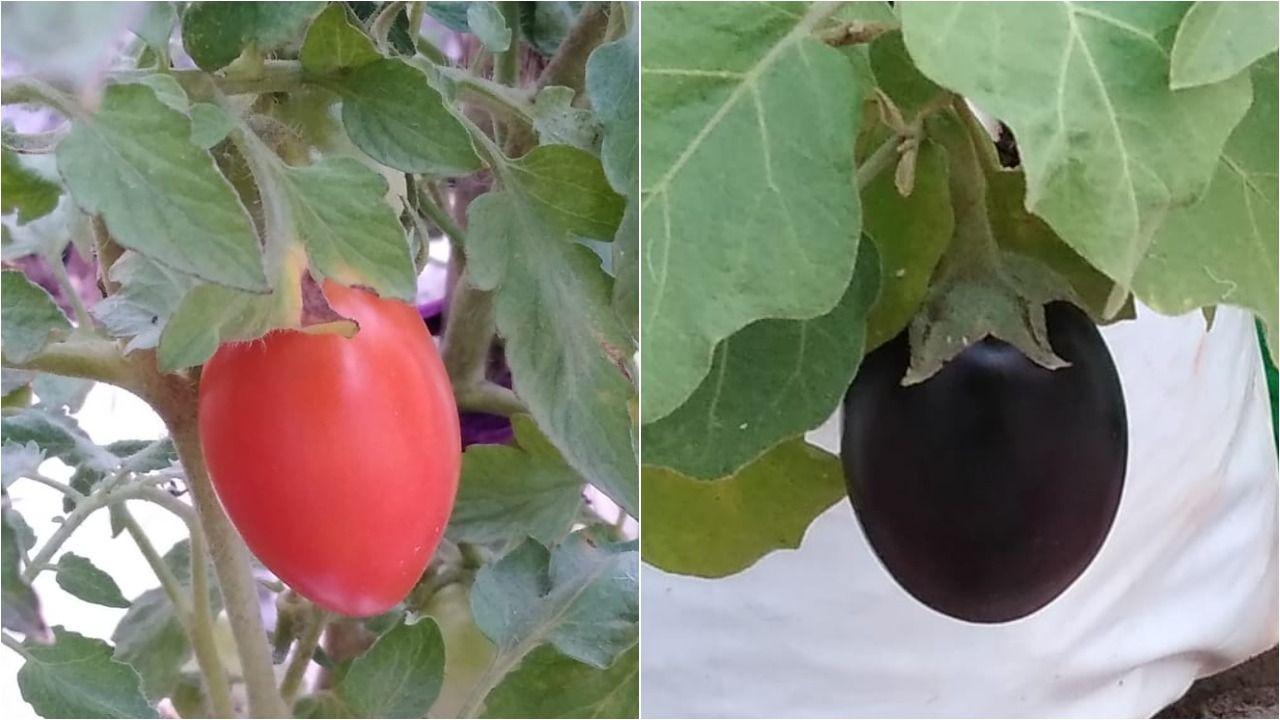 Climate change, the repercussions of an extensive strike concerning the demand for a separate state in the hills of North Bengal in 2017, a sagging export market and archaic management styles in the tea estates are some of the reasons to have brought Darjeeling’s tea industry to its knees

Realising the need to understand the garden’s requirements along with those of the community around it, the family shifted base from Kolkata. Agarwal who is being mentored by Rajah Banerjee, well known in Darjeeling for running his ancestral Makaibari estate for 47 years and pioneering the region’s organic tea movement, speaks of the need for the owners to live in the estates. Absentee landlordism, he says, is an issue. Following Banerjee’s example, he moved to the family house in Darjeeling to ensure a more direct involvement with the garden’s operations.

Along with friend Ishaan Kanoria, an ex-investment banker, Agarwal launched Dorje Teas last month; ‘Dorje’ is derived from the region’s original name meaning land of thunder. They created a subscription system offering customers all over India an annual supply of tea from the garden at a more reasonable price. “We were very clear that we did not want to export anymore. But to make our focus domestic, we would have to make the tea affordable. Who will buy it at R5000 a kg? We realised we can offer it at R2000 if people are able to give us the commitment that they will buy from us the entire year,” he says. 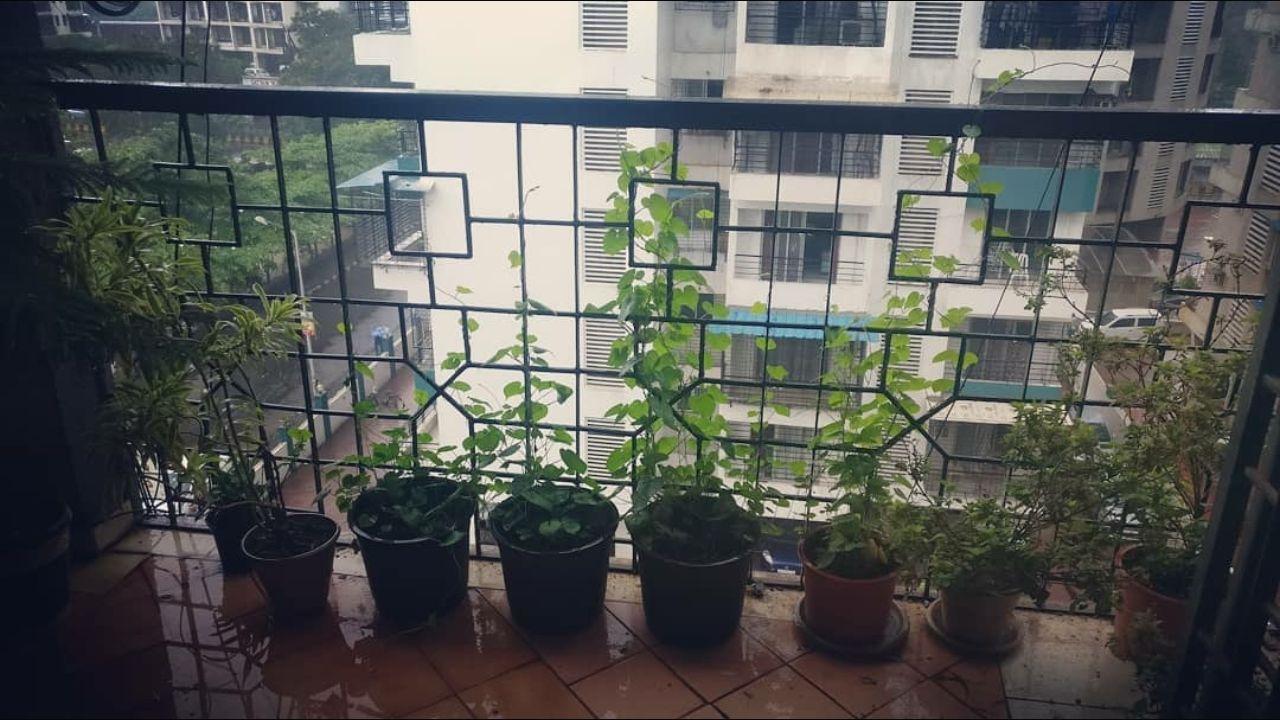 “There had been no real disruption in the domestic market,” says Kanoria who admits that being in the tea industry meant that they still had their distribution channels intact despite the lockdown. But to bring about a structural makeover, they realised that certain archaic production practices would have to be altered. Agarwal explains that Darjeeling tea’s uniqueness lies in the fact that as the seasons change, the same bush produces four different kinds of tea, each with a distinct flavour, colour and aroma. But traditionally, the industry has believed that the first and second flushes, the spring and summer teas, with lighter notes which have a big market in the west, are of superior quality, while the third and fourth, the monsoon and autumn flushes with bolder flavours, are of inferior quality.

“Because of this hierarchy that they themselves have created, they are not able to sell the third and fourth flush teas at a good price. So, they end up selling the first two at very high profits only to cover up the losses of the third and fourth. You are creating your own uniqueness into a disadvantage,” says Agarwal, whose Dorje Teas refuses to adhere to what he sees as a meaningless ranking system. Turning another ‘disadvantage’ into an asset, the duo decided to embrace the leaves with their oddities. Agarwal says that after the tea is ready, it is put into a metal machine that breaks down the leaves. This is a practice created because the trade has been beholden to the international market where customers want their tea leaves the same size, a process where nearly 70 per cent ends up becoming residue. To avoid wasteful traditional practices, they decided to do a simple hand-sorting and pack the tea directly. “The leaf sizes vary a little, but that’s where the charm of the product lies. If it is truly organic, it is not meant to be perfectly symmetrical.” 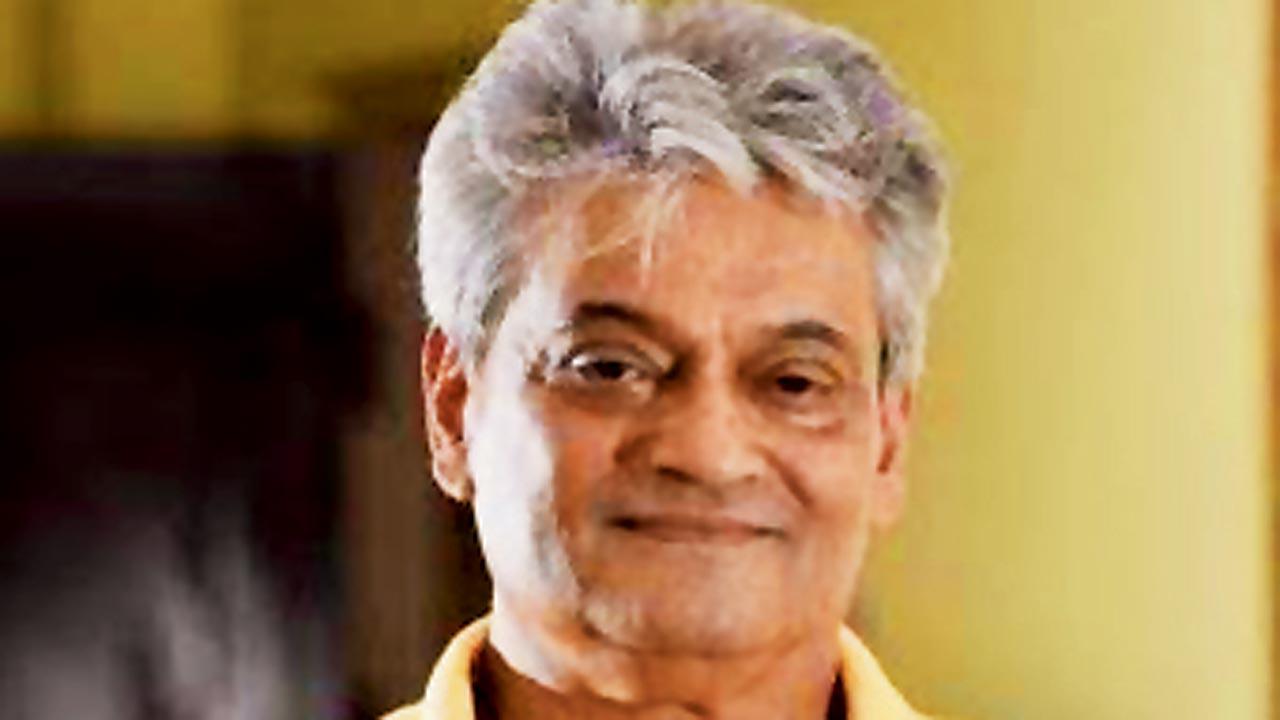 Rajah Banerjee ran his ancestral Makaibari tea estate for 47 years. Following his example, Agarwal, who sees absentee landlordism as a problem, moved from his Kolkata home to live on the estate

They also saw within the ensuing crisis an opportunity to initiate holistic changes, thus birthing the Selim Hill Collective, a programme aimed towards community welfare, wildlife conservation and regeneration through taxonomies of local species, strategies for site-specific conservation and plans for a wildlife corridor for elephants. They want to systemically move away from the model of a colonial, commercially exploitable plantation towards a more inclusive garden with stakeholder participation. An idea that’s helping them get here is Echoes, a series of conversations on the state of the hills, which began on July 2 with a first session with Rajah Banerjee. Filmmaker Chaitanya Tamhane whose short film Six Strands is about a fictional story set in the hills and tea gardens of Darjeeling, will also be one of the guests, informs Tata Institute of Social Sciences graduate and friend to Agarwal, Anant Gupta, who is behind the project.

The series is part of the collective’s larger objective of enlisting the help and skills of researchers, writers, artists, conservationists and ecological historians. “The collective is about addressing economics, politics and the environment in a dynamic and innovative way using Selim Hill as a trigger point to jump start forest corridor schemes, women’s empowerment and waste to wealth initiatives,” shares Rajah Banerjee. The success of the collective is assured because of what Dorje will bring to the table short-term, he thinks. “The moment it’s successful, all the other plantations which are on the threshold of keeling over, will automatically have a solution.”

Sparsh Agarwal says that he has used the insight from Makaibari, which was not only the world’s first tea factory established in 1859 but also the first tea estate in India to attain organic certification, in going towards the domestic market. After Lipton, Makaibari’s Apoorva brand was the largest for Darjeeling tea in India. The young entrepreneurs of Dorje aim to hit at least 50,000 subscribers in the first year, with plans to expand into the milk tea market as well. They are also one of the only brands offering green tea from Darjeeling, which they say doesn’t have the bitter aftertaste other green teas do. Moreover, packaging will be done only upon receipt of orders, unlike other brands, to ensure the teas retain their freshness for longer. The pandemic has created a huge shift in migration patterns, with people returning with new skills. The key now will be to capture those talents, they believe.

Next Story : Beware! Curve ahead