It’s live, curated and deep dives into genres, and decades of music. That’s right. Radio, someone still loves you 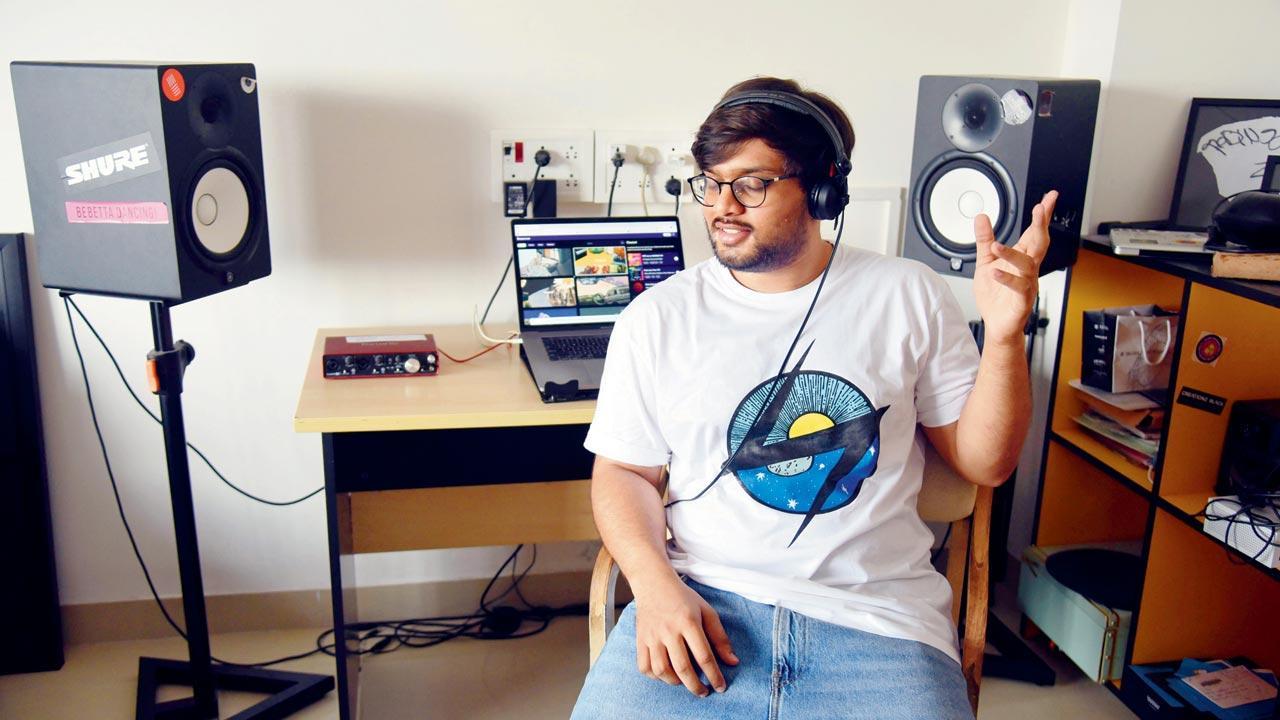 
Radio is dead; Long live the radio. With streaming, YouTube, and instant access to anything, it would not be totally unfair to assume that radio has gone the way of the dinosaur. But while traditional listenership may be falling, radio has found a new avatar and audience—online.

One of the reasons Mumbai-based musician Samuel Berlie started listening to online radio was that on car journeys outside city limits, the FM stations grew weak and failed to pick up signal; whereas the online radio stations he listened to on his phone worked anywhere—all they required was a data signal.

Berlie typically uses Radio.garden, an app and website that allows you to tune into any station around the world—all you need to do is drop a ‘pin’ on the app’s built-in map. Berlie typically listens to Radio Gold for oldies, as well as Curtin Radio, a university radio station broadcasting out of Perth, Australia. “You invariably learn about new artistes. Indie English music usually doesn’t get played here on the radio,” says the musician.

Online stations like radio.garden offer the warmth and personalised bond of radio, with the convenience of instant access to any genre that streaming boasts of.
Radiooooo.com is another such website that allows users to not only choose the geographic location of their station, but the musical decade they want to listen to. “Each week, the station’s team listens to over 1,000 tracks that listeners send in, and personally decides if they should be included in their collection,” says Benjamin Moreau, president of the Paris-headquartered station. It has over 5,00,000 subscribers, with most listeners tuning in from the US, Brazil, Europe, and Russia. “Our goal is to make people more open minded,” says Moreau, “Every country has great music, the idea is to know how to find it.”

In India, that need to create a platform for alternative music was plugged by Boxout.fm. Conceptualised in 2017 as a platform to cater to independent musicians, Boxout.fm played anything, unless you violated its “no Bollywood, no EDM rule”. As Rounak Maiti, its creative director, says “Anything that isn’t Bollywood or EDM will always be niche,” and Boxout.fm is a “space for any audio made by people who are independent.” It was inspired by international online radio stations such as NTS and Rinse FM, and the platform regularly collaborates with other international alternative stations, with Maiti emphasising that Boxout’s “focus is local, thinking is global”. In 2022, however, the station ceased to broadcast live 24/7: The round-the-clock support a radio station needs, coupled with the pandemic, meant that the station now uploads new shows onto the website as they are created, without the pressure to constantly be live. They have now shifted their emphasis to the live event space, “to build a real life connection with the community”.

Traditionally, English language radio in India has been synonymous with commercial, pop sounds, with a few exceptions. Brian Tellis, who hosts the show, Tellis Like It Is on the city’s only English language FM radio station and helms the podcast The Chinwag Collective, is uniquely poised at this intersection of radio and Internet. Tellis doesn’t think radio is going away anytime soon. 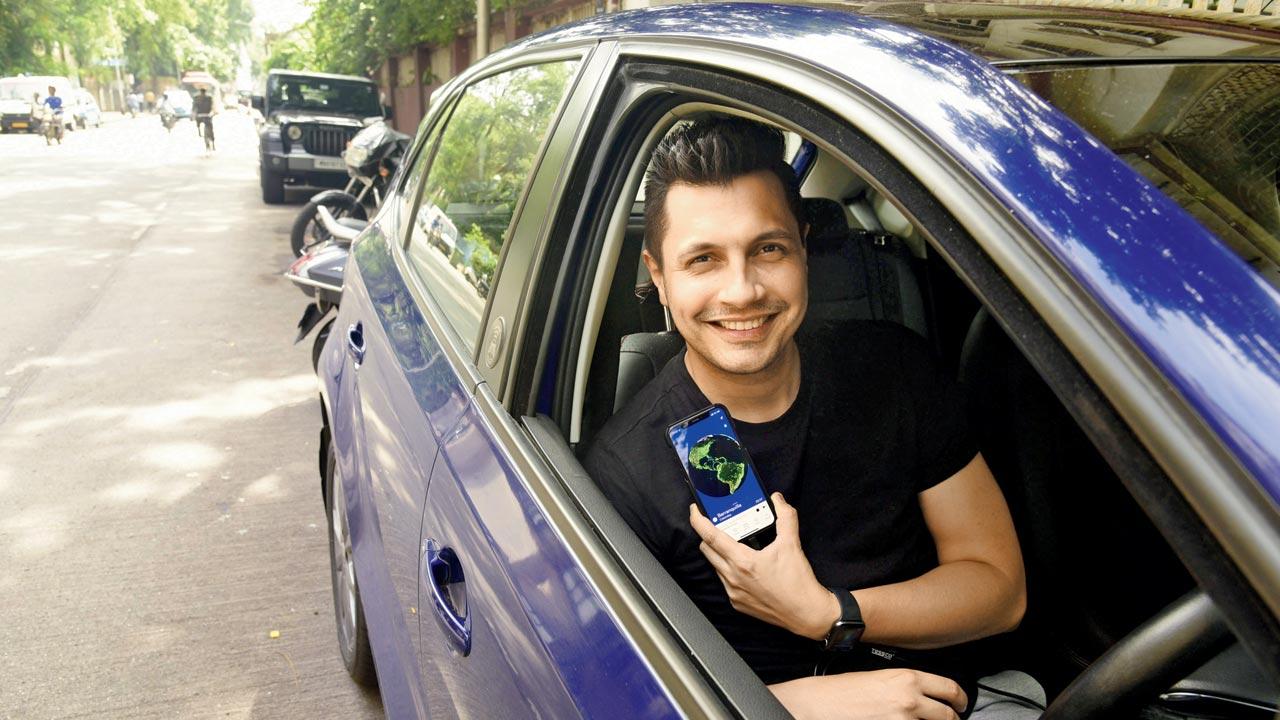 “One of the key things about FM radio is that someone is putting together the playlists,” he says, “it takes into account local sensibilities.” This personal touch is also one of the few things that radio has going in its favour, compared to its streaming competitors.

For all their immediacy and depth of catalogue, sometimes choice can be overwhelming, and algorithm-created playlists are impersonal. Radio jockeys like Tellis don’t just play music, they talk and discuss it, and in the process, create a personal relationship with their listeners that is hard to break. “Radio is appointment listening,” says Tellis, “whereas online, I could be tuning in from anywhere.” 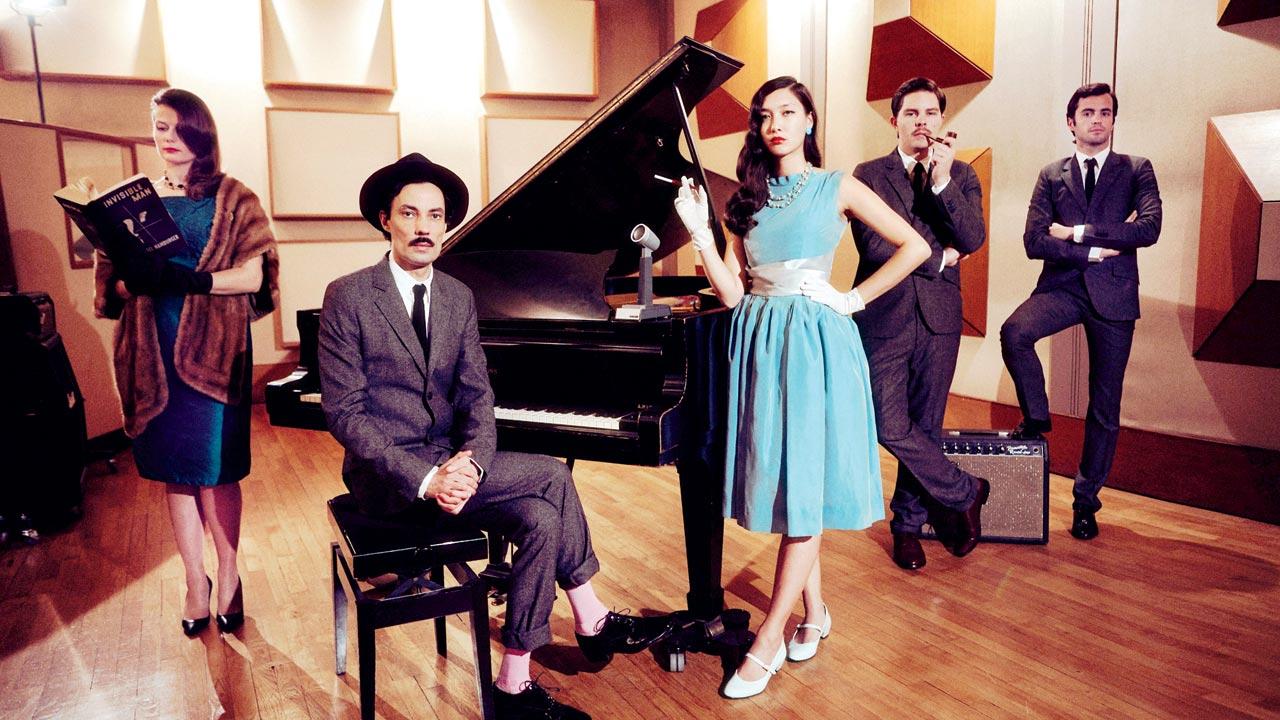 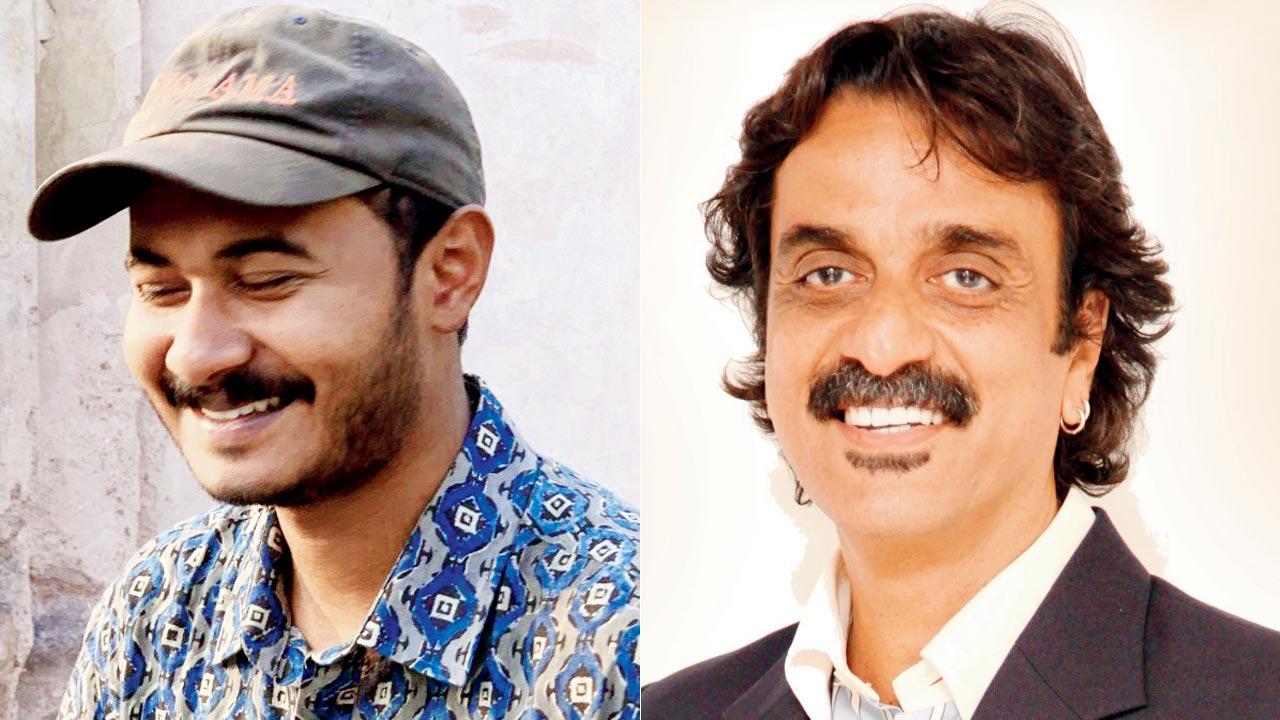 Most listeners stumble upon online radio through the Internet — Shantanu Gursal, a DJ and producer, discovered online stations like Boxout through listening to Soundcloud, where users can upload and listen to music for free. For Gursal, online radio “opened up the spectrum for fresh music every day”. Online radio is probably one of the few unqualified successes of the digital age. It combines the ease of streaming with the warmth of radio, and by virtue of not being tied down by broadcasting censors or advertisers, is championed by the alternative, indie underdog. There’s something there for every kind of listener—and now, it’s easier than ever to find it. Like the great Elvis Costello once said, “better do as you are told, you better listen to the radio.” It may yet have its finest hour.

Next Story : The incredible life of Lall Singh