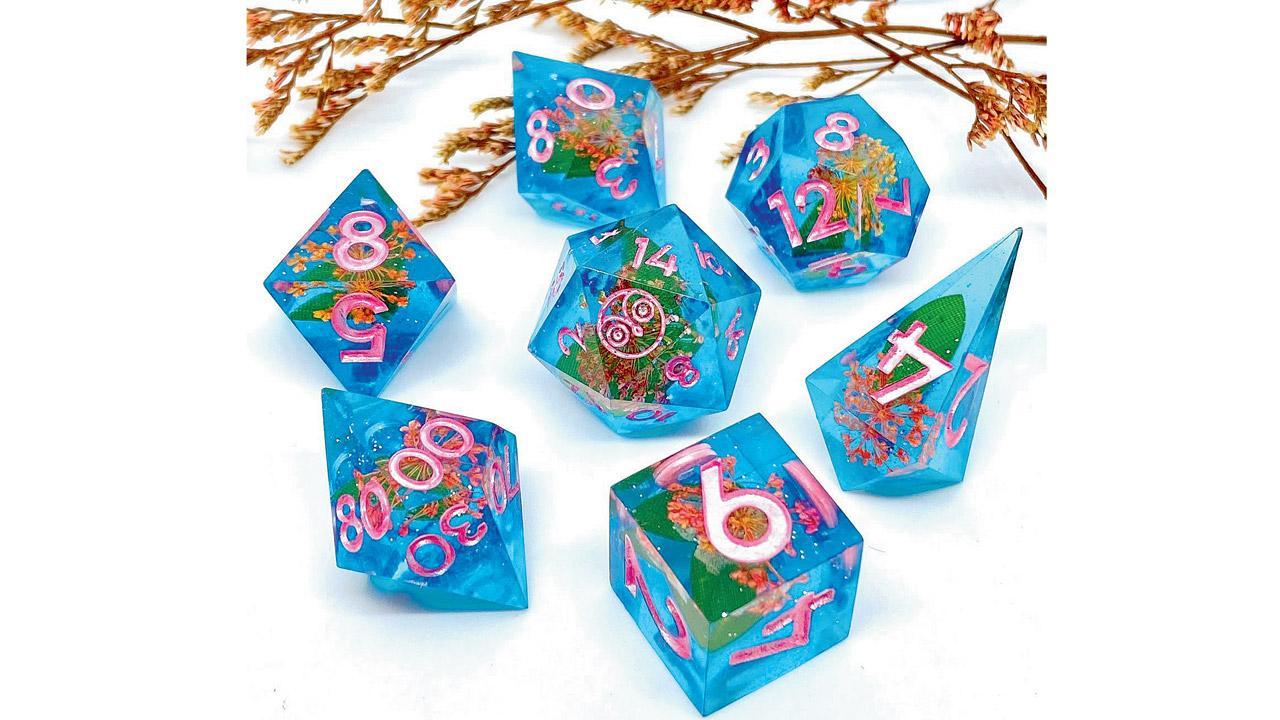 Ganguly offers customisation on the basis of colour and things that go inside the dice, like models of skulls, dried flowers or colour-changing pigments


Twenty-one-year-old Indrani Ganguly has been playing tabletop role-playing games (TTRPG), a form in which participants describe their characters’ actions as they play, since she was 11 years old. These games are not played with regular dice but with a spectrum of seven different dice known as polyhedral dice. “I have always wanted to collect something that nobody else collected,” says the Mumbai-based marketing graduate, her collection including somewhere between 60 to 80 sets (each set has seven dice) and over 100 D20 dice (the signature two-sided dice used in Dungeons and Dragons). 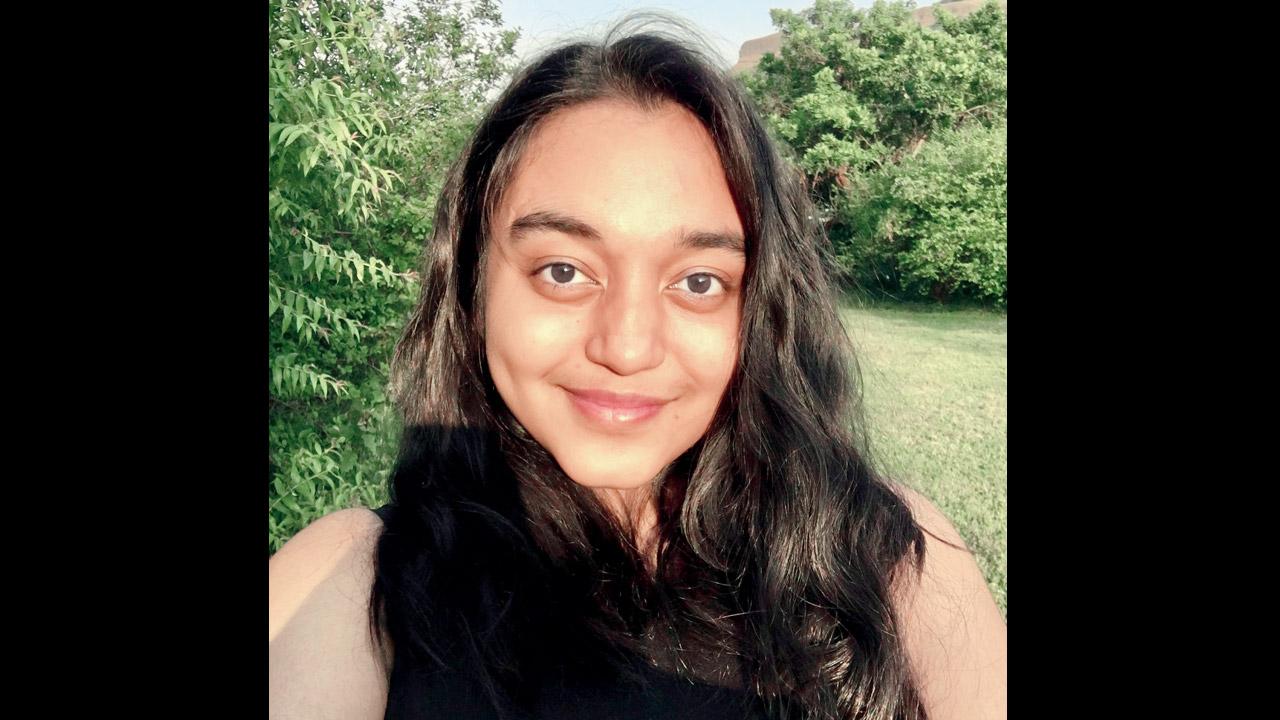 The collecting hobby soon transformed into a desire to make dice and in January 2021, she started Nonagon Dice which gets its name from Australian psychedelic rock band King Gizzard & the Lizard Wizard’s album Nonagon Infinity. Ganguly’s dice-making process involves making and printing 3D designs, creating moulds and later post-processing which includes cleaning, polishing and inking numbers. What makes these handmade dice stand out is the customisation she offers on the basis of colour and things that go inside the dice, like models of skulls, dried flowers or colour-changing pigments. 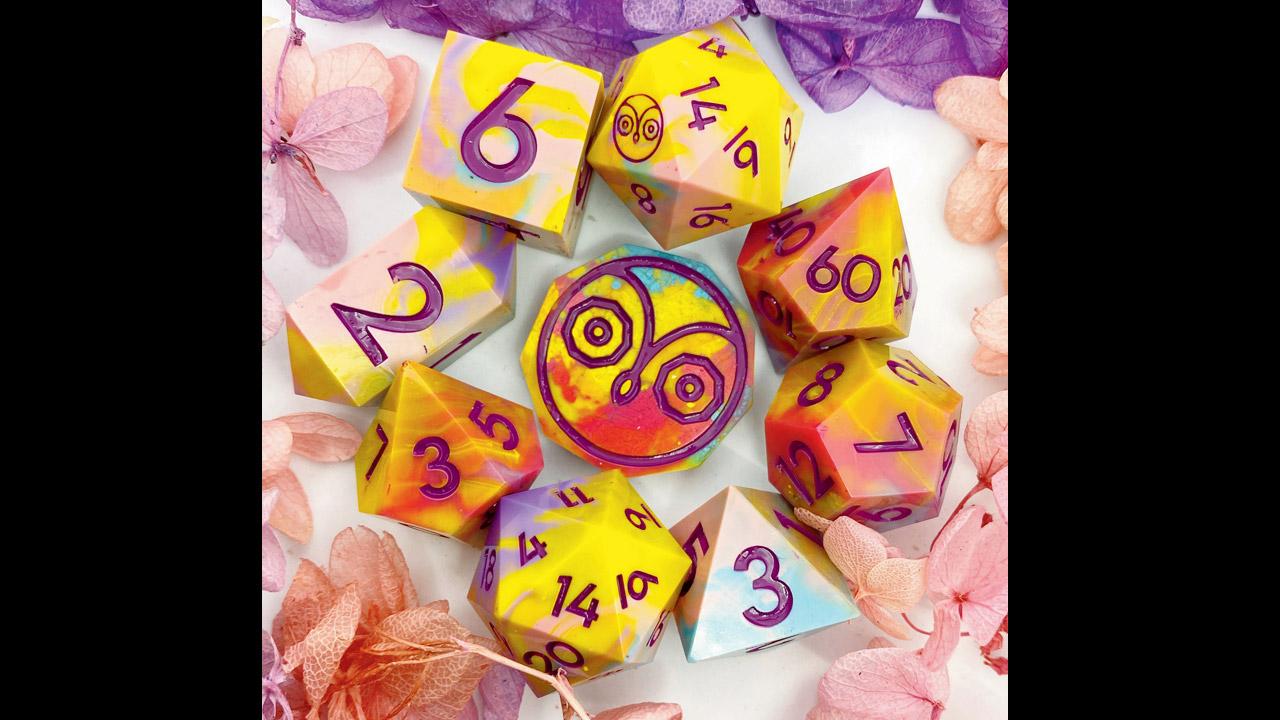 The biggest challenge she faces, however, has to do with accessibility as India “is not a very DIY-centric country,” informs Ganguly who requires industrial equipment such as an air compressor and a resin casting pot that are not easily available in India. Despite this, she has noticed a demand for her products. “There is a 40:60 split between India and international customers which was surprising.” Ganguly offers subsidised pricing for her Indian customers.

WHAT: Nonagon Dice
WHERE: nonagondice.com
FOR: Set of 7 for Rs 5,500 upwards +taxes

Next Story : A handcrafted token of love