The world is your canvas

A year later when Gita Wolf (the publisher of Tara Books) saw her project, she thought of turning it into a book and A Stitch Out of Time was born (Rs 1,600). 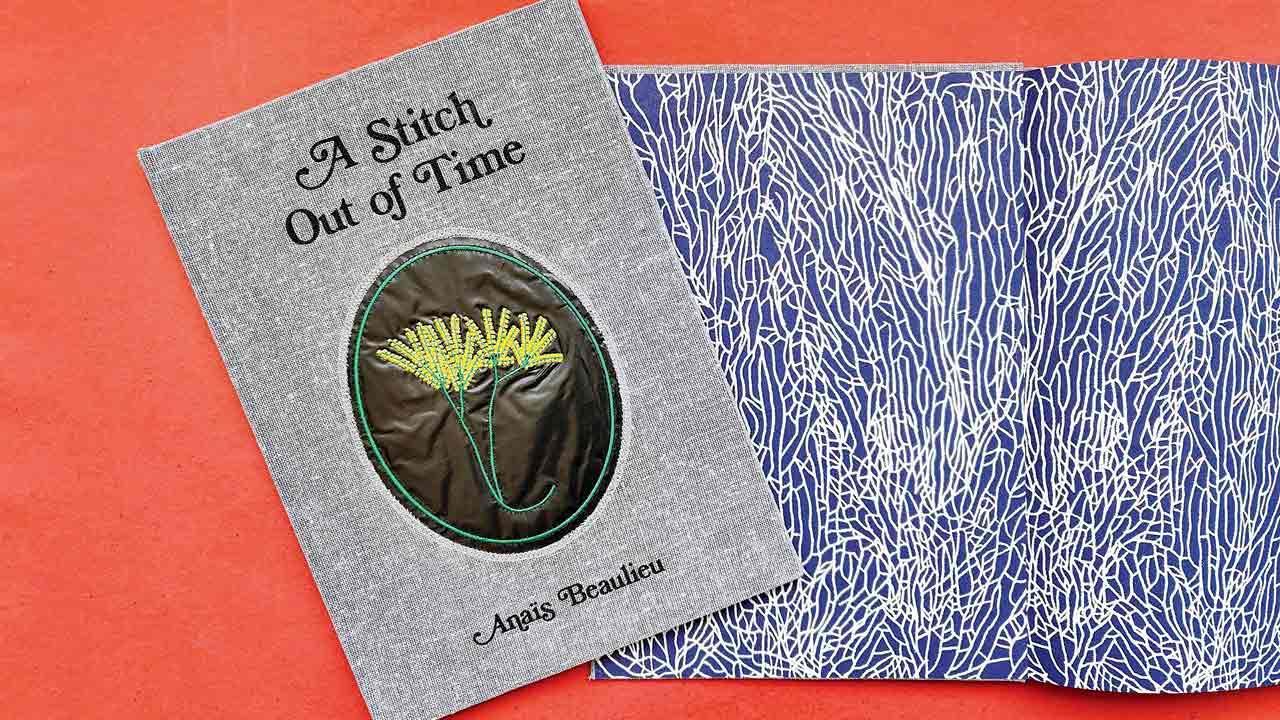 It is a running joke on the Internet—What does every middle-class Indian household store dearly? Shopping and takeaway plastic bags. They come in so many shapes and sizes, that we even store the oddest ones. But when bookbinder and embroidery artist Anaïs Beaulieu saw a field choked with plastic bags in Burkina Faso, a country in West Africa, she was outraged. 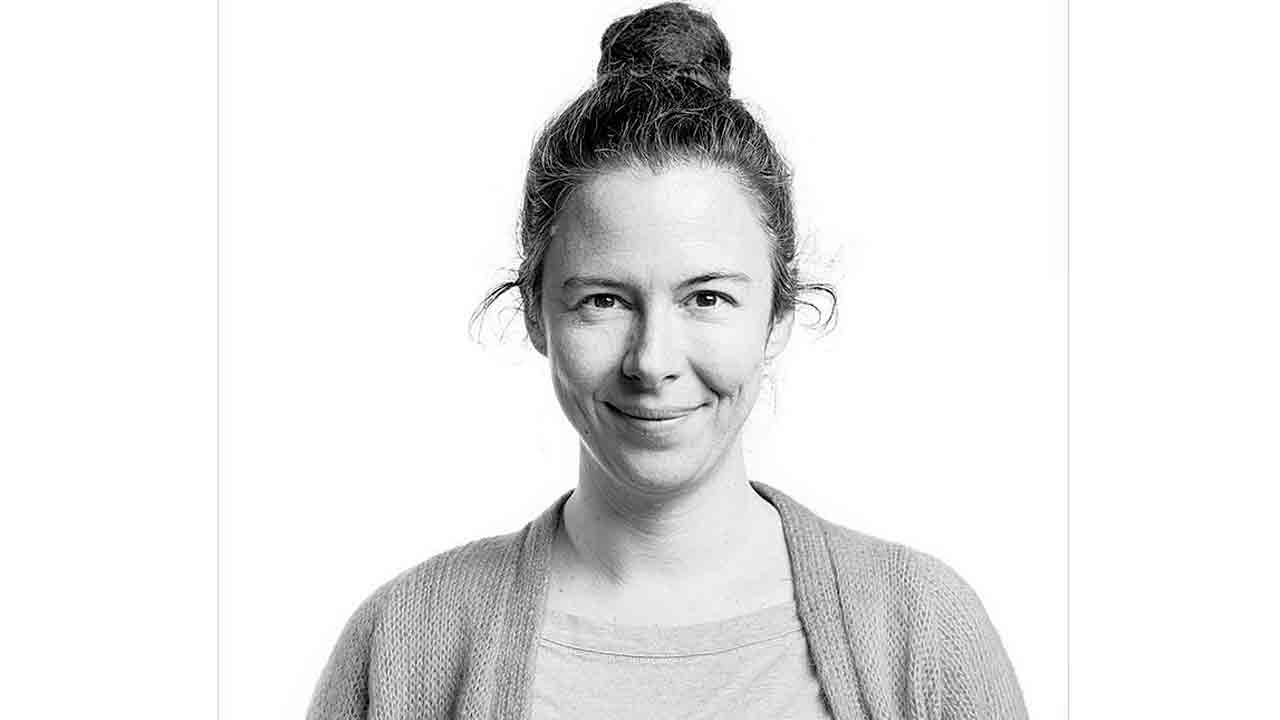 “They were attached to plants,” she says. “To avenge nature, I decided to embroider some plants in a plastic bag. I didn’t know if it will work. But it became my way to fight against the invasion of plastic.” A year later when Gita Wolf (the publisher of Tara Books) saw her project, she thought of turning it into a book and A Stitch Out of Time was born (Rs 1,600). 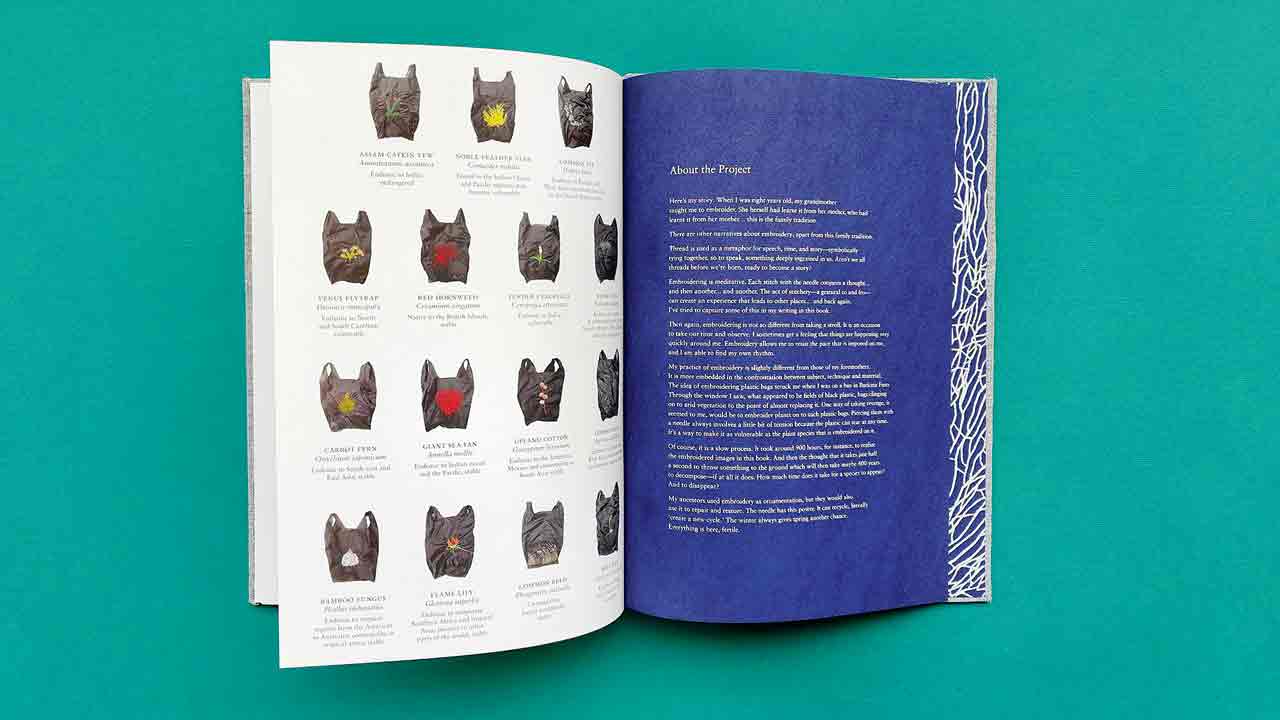 The book features images of Beaulieu’s embroidery and conveys two powerful themes—environmental degradation and the slowing down of time to appreciate what we are creating—be it trees or a patch of embroidery. While the message might be a tad metaphorical, Beaulieu includes a tote bag for the reader to embroider.
Available at Tara Books 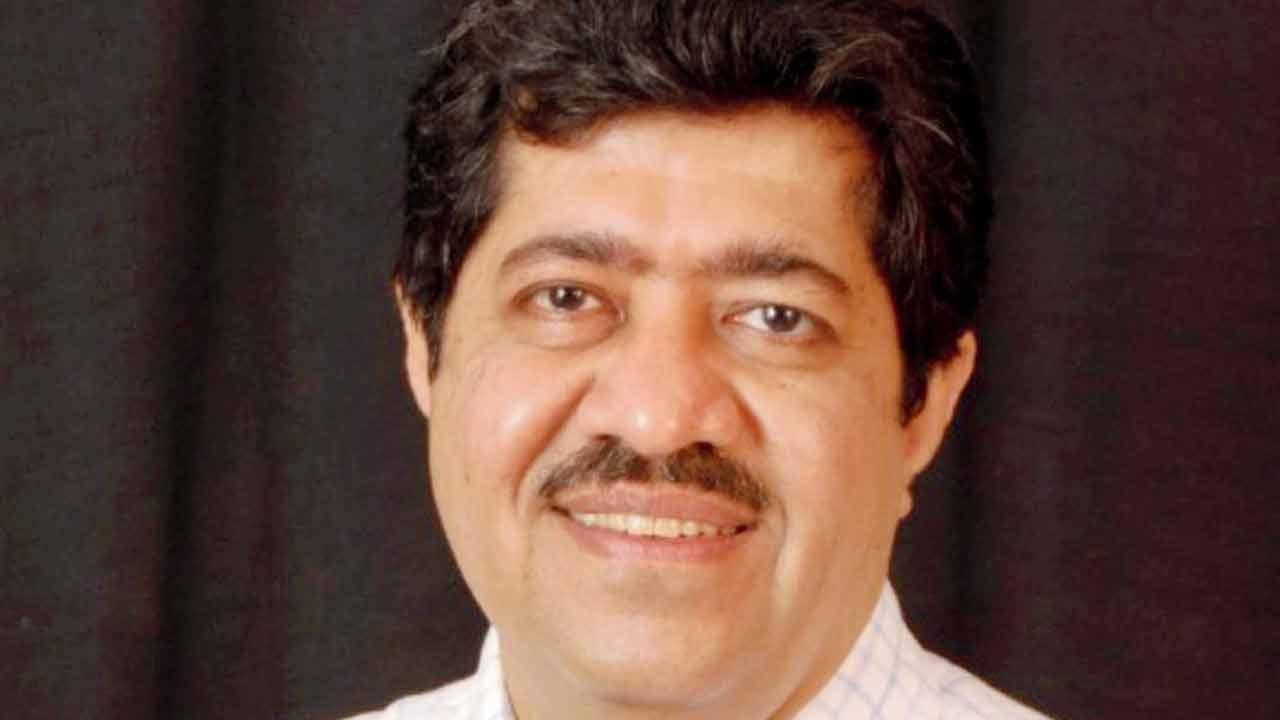 Over the last few years, everyone has grown increasingly aware of the importance of good mental health and asking for help. But one of the roadblocks has been the exorbitant cost of psychotherapy. Cognisant of this fact, Narendra Kinger—an Rehabilitation Council of India-certified clinical psychologist and psychotherapist started ‘Talk To Me’, a pay-as-you-like (or not) avenue to seek help. 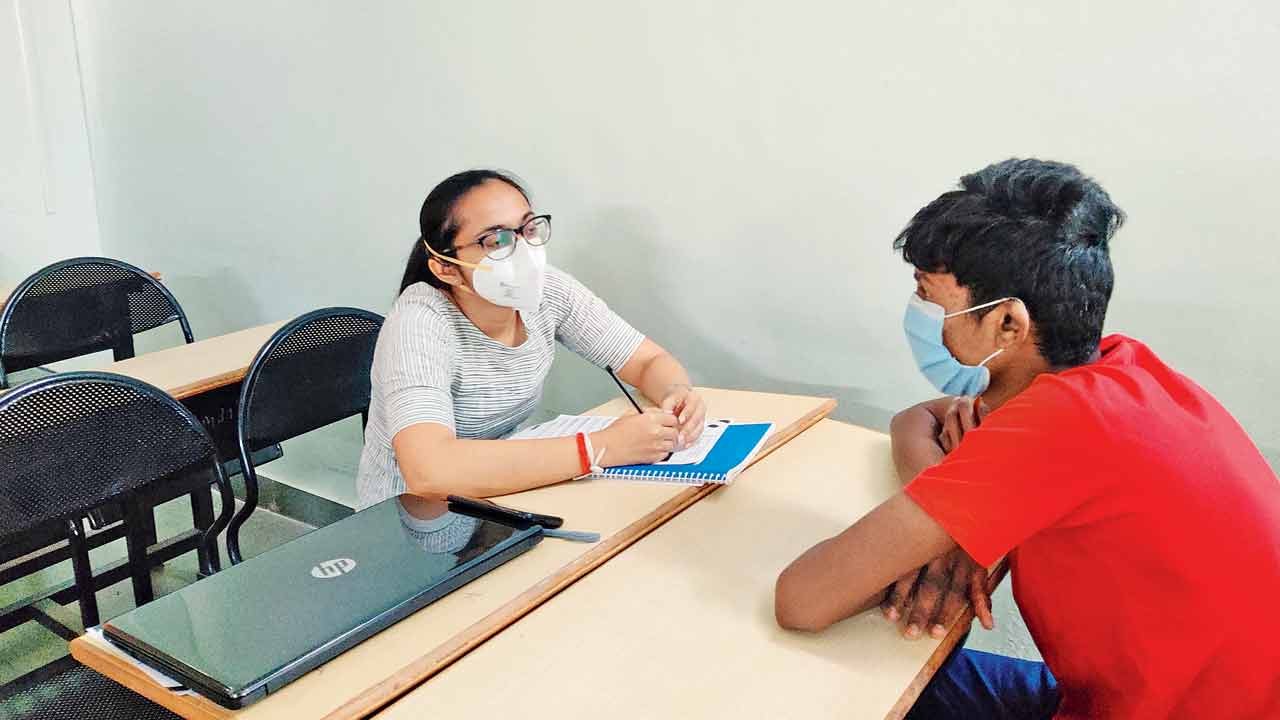 A consultation session in progress

There’s a physical centre at Mahim and an online support system. Anyone seeking consultation can register on their website to reach the call centre directly. A psychologist will be assigned to you and you can avail their pro bono services. There’s also a pay-as-you-can payment model. The revenue is ploughed back into the system to balance out the pro bono clientele.

It currently comprises 10 psychologists with a master’s degrees in clinical and counselling psychology. The staff is multilingual and provide help in Hindi, English, Marathi, Urdu, Sindhi, and Gujarati.
talktome.co.in

The mysterious deaths in Katra 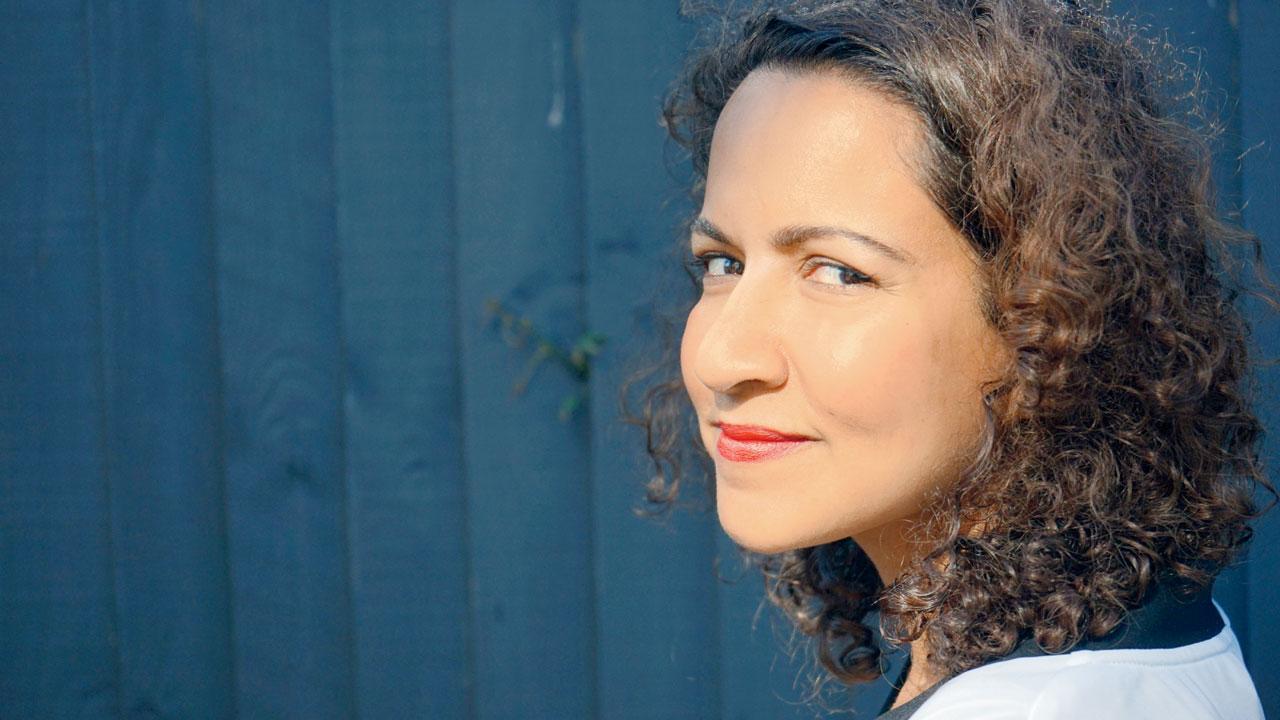 Sonia Faleiro is among that rare breed of journalists who choose their subjects wisely. Especially when it’s meant for a book. Her last non-fiction, Beautiful Thing: Inside The Secret World of Mumbai’s Dance bars, followed the life of Leela. Her latest narrative non-fiction comes nearly a decade later. 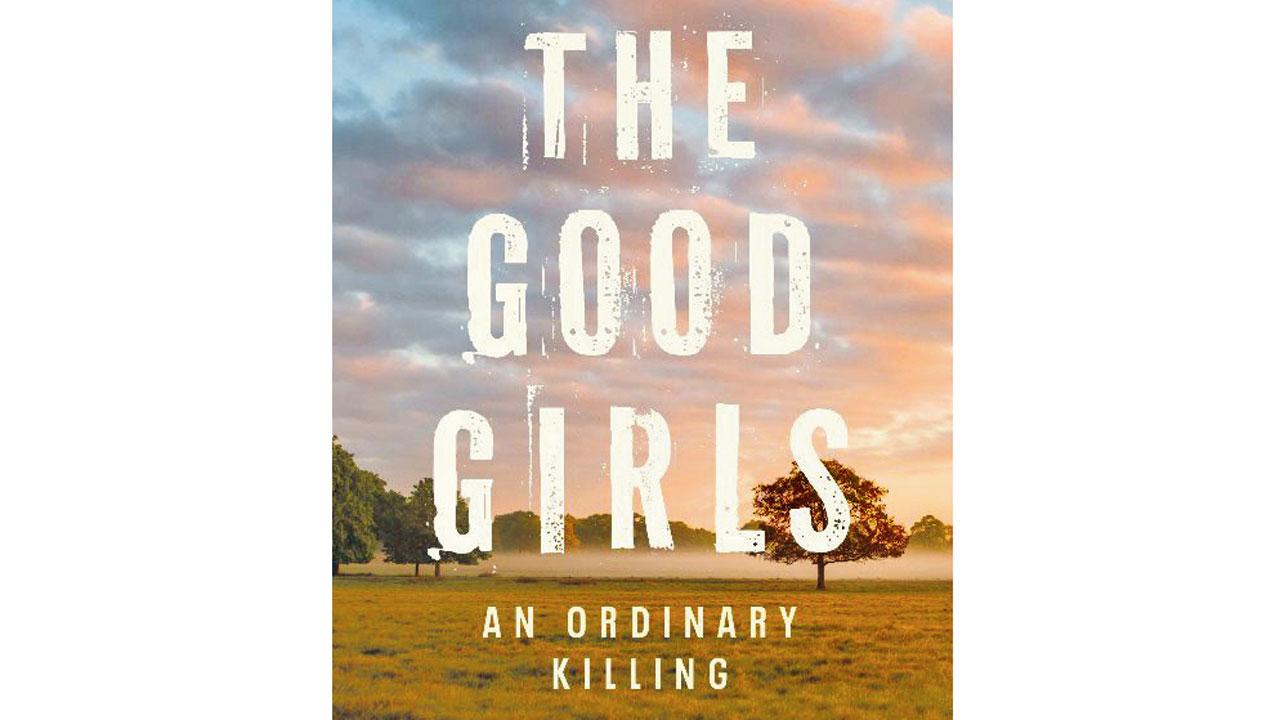 The Good Girls: An Ordinary Killing is an inquest into the mysterious deaths of two teenage girls, cousins Padma and Lalli, whose bodies were found hanging in a mango orchard in Uttar Pradesh’s Katra village, goes beyond reportage, of course, while succeeding in doing what ordinary documentation fails to do. In this book, Faleiro lays bare the symptoms and causes, before the bone-chilling diagnosis of why and how the girls ended up dying. She has a skill for objectivity, taking us through the stories of each character of this mystery, their motivations, failings and desires—all without judgement, unlike mainstream media. In the end, one is simply left baffled by the complexity of the crime, which isn’t really much about how it happened, but why it shouldn’t have happened. It’s a book that reminds us why we need to hold on to feminism.
Available at all outlets

Listen to a fable about Mahaparbat 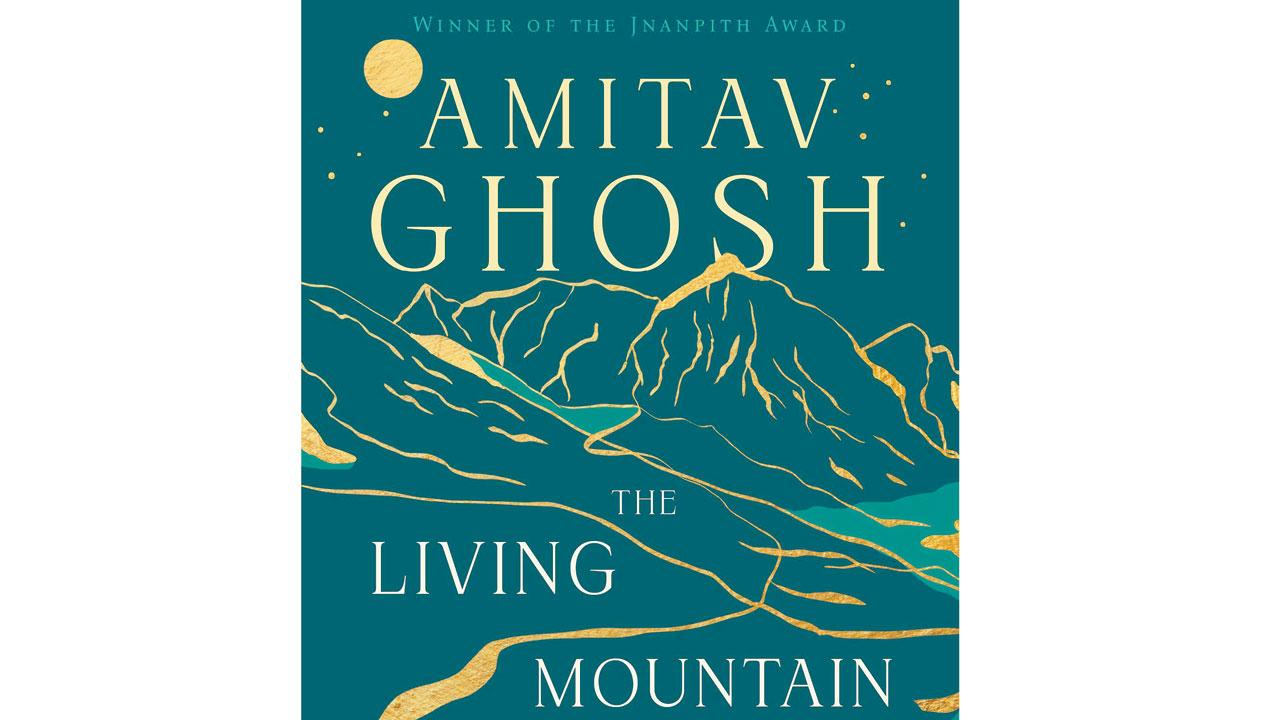 It’s a tiny coincidence to have listened to Amitav Ghosh’s new book, The Living Mountain: A Fable for our Times (HarperCollins India) on Audible, just a few months after having visited the Himalayas for a trek in Kuari Pass. There, our pahadi guide told us about the gentle yet lofty mountains, their rules, and why we must respect them and tread with caution. When enraged, they are unforgiving. A decent part of that trek was filled with myth and folkore, which came back to this writer while listening to The Living Mountain, brought to life by narrators Pallavi Bharti and Ranjit Madgavkar.

This is the first time we’ve experienced Ghosh’s work on audio. At just 36 minutes, this is a very short book to listen to, but the story is nonetheless remarkably haunting. Bharti, who recounts the dream—a fable about Mahaparbat and its indigenous valley dwellers—and Madgavkar, play their parts well. The light background score and sound effects make this an experience worth tuning into.
Available on Audible

Anything but butter chicken 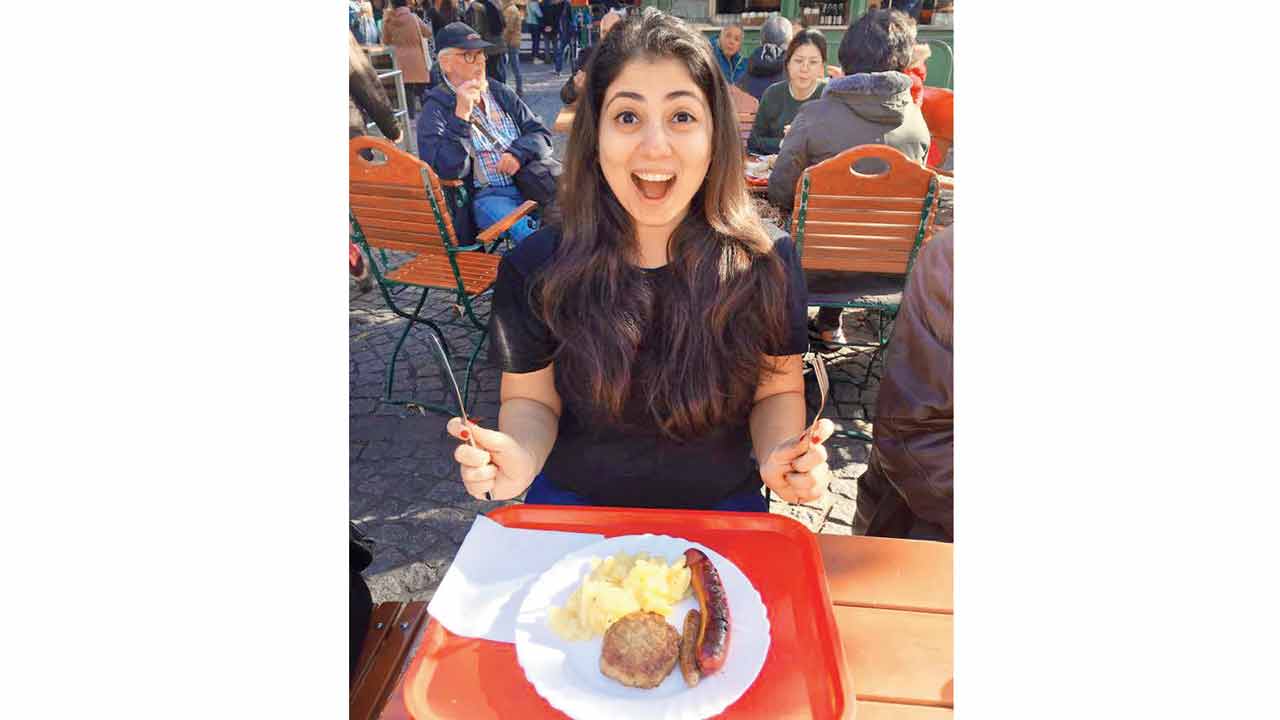 Food blogger Roxanne Bamboat’s brand new podcast, Beyond Butter Chicken, is a refreshing take on existing stereotypes of regional food. Through nine episodes,  Bomboat earnestly attempts to de-construct and discover the nuances of everyday meals. She also poses intriguing questions to guest speakers such as author and culinary consultant Saee Koreane Khandekar, who delve into the interaction of different communities that finds expression in food.

This writer learnt an interesting fact through the episode based on Maharashtrian food: The Pathare Prabhu cuisine evolved as they transversed through Rajasthan, Gujarat and Maharashtra to finally settle in then Bombay.
Available on all podcast streaming sites