As the feather and wing variety of guests land in and around our city, it’s time to bring out the binoculars 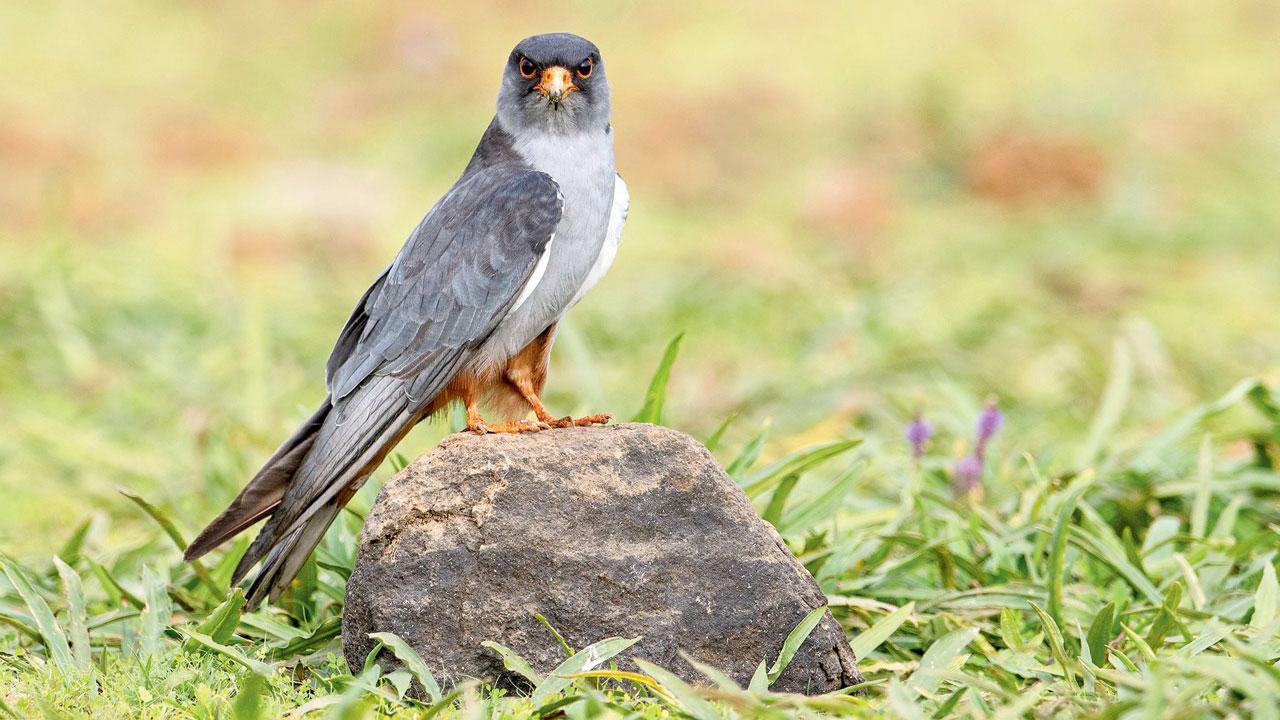 
In the last months of the year, large flocks of Mumbai natives can be seen migrating towards the wetlands of Navi Mumbai and Virar, or into Sanjay Gandhi National Park. You can spot them by their distinct plumage—olive green, khakhi and brown—arranged in the camouflage pattern, many-pocketed photographer’s vests and mammoth tele-lenses.

Mumbai’s three days of winter are here, and with it, migratory birds from all over the globe make their way to the mangroves or urban forests in and around the city. Some travelling as many as 16,000 km from Siberia. Three hobbyists remind us there’s wonder, sandwiched between a bursting train station and a crumbling FOB. Just look to the sky.

The majestic bird stops at the Western ghats before it flies over the Arabian Sea to Southern Africa after making chicks in Siberia. It’s migration timing matches that of dragonflies, which become a travelling larder. The males have reddish brown thighs and a grey body; and the females can be told apart by an orange eye-ring and vermilion feet. 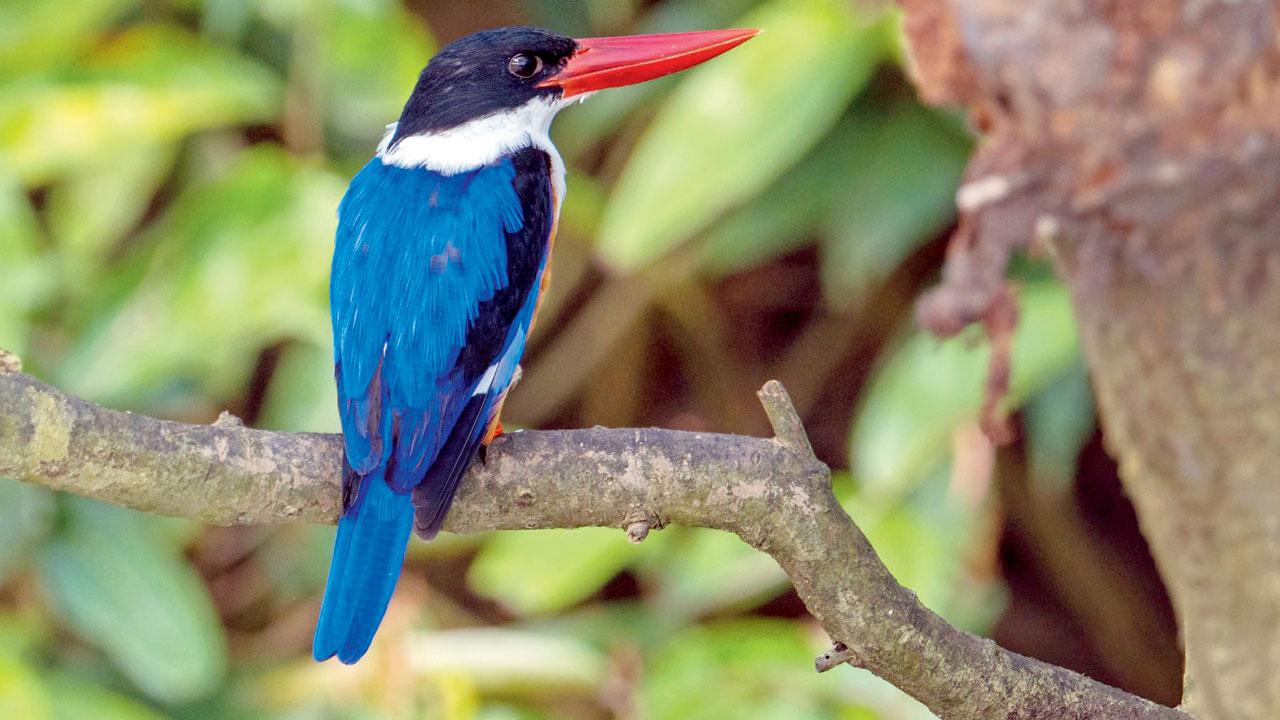 The diminutive kingfisher is as common around the western coastline as the British pensioner. The black-capped variety is a bit of a Ranveer Singh, wearing violet wings and a coral red bill. It hangs around mangroves and is sensitive to the paparazzi. 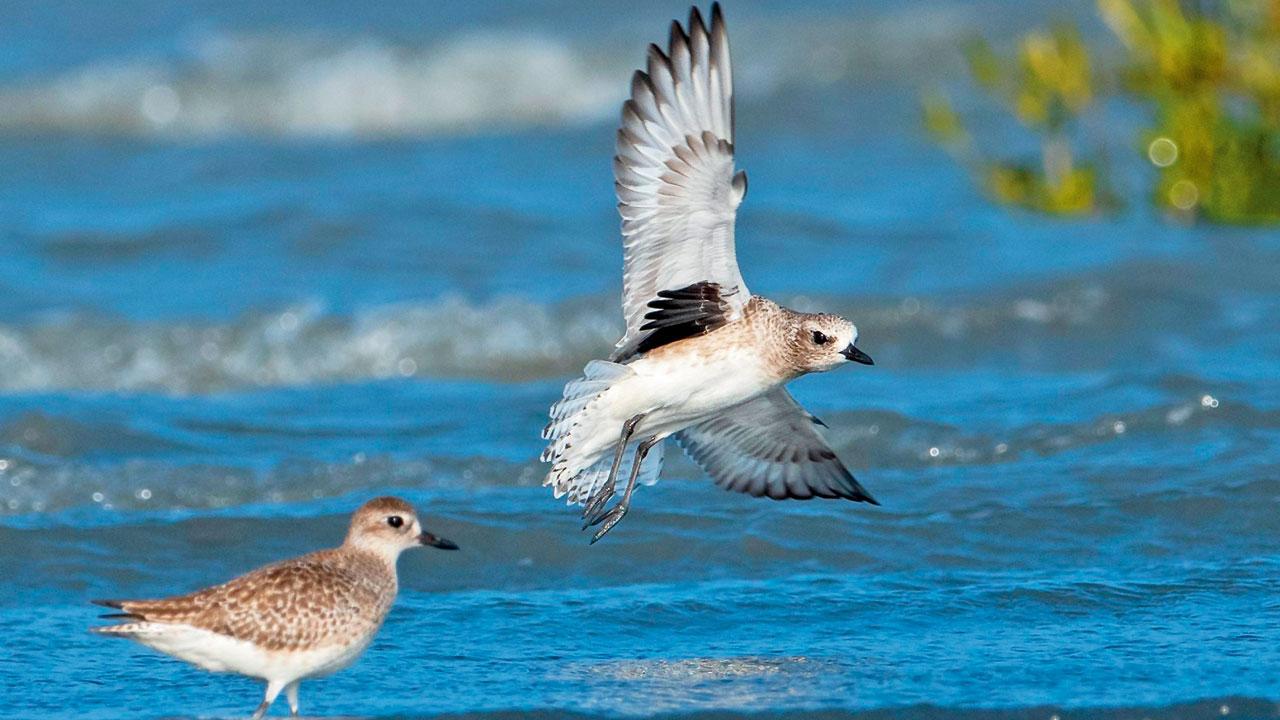 For most of their lives, flocks of plover run along beaches and flat wetlands in search of food. By September, they arrive from North America, Eurasia and tundra regions after breeding, a migration pattern opposite to that of India’s elite. With quick responses and sharp call, this plover acts as watchdog for other foraging shorebird species. They are innocuous looking with white and black plumage, with black ‘armpit’ feathers, and have a tiny hind toe. 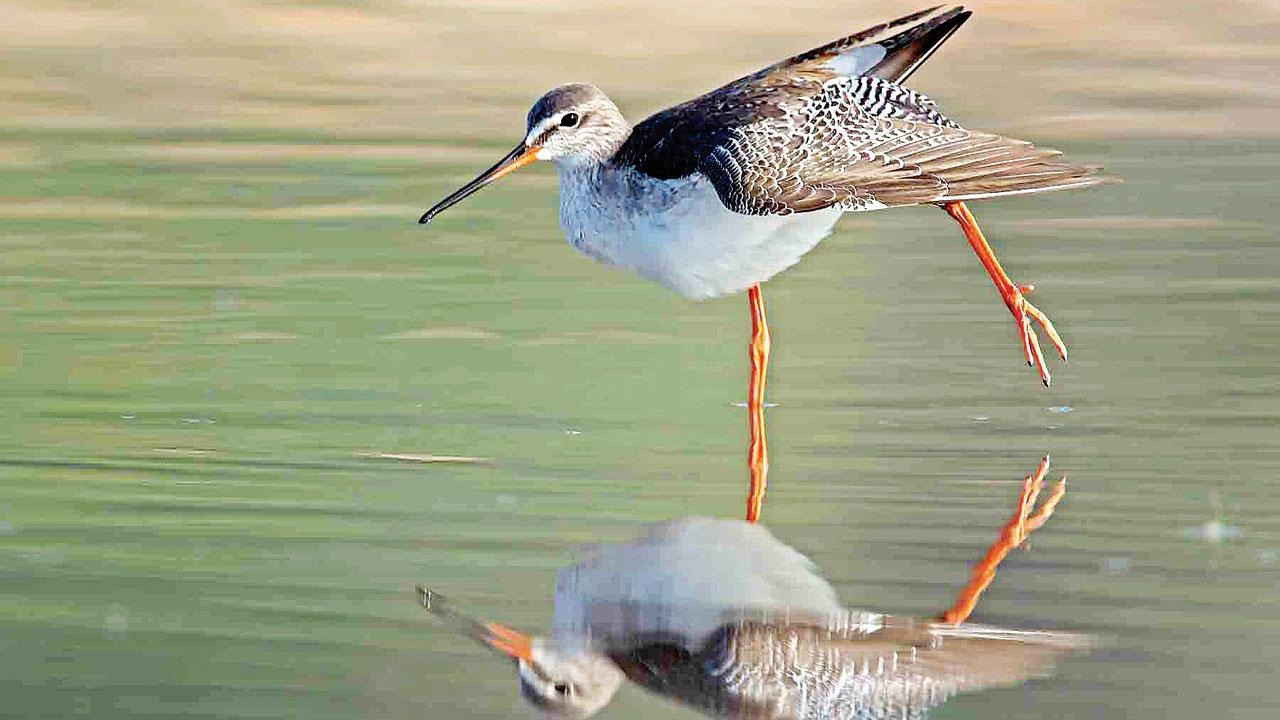 The hardy redshank comes to summer in India after breeding in the Scandinavian and Arctic regions. Not known for its fashion sense, it wears dark brownish-black while breeding and lighter speckled grey in winter. However, its characteristic orange legs and bill go well with both colours. 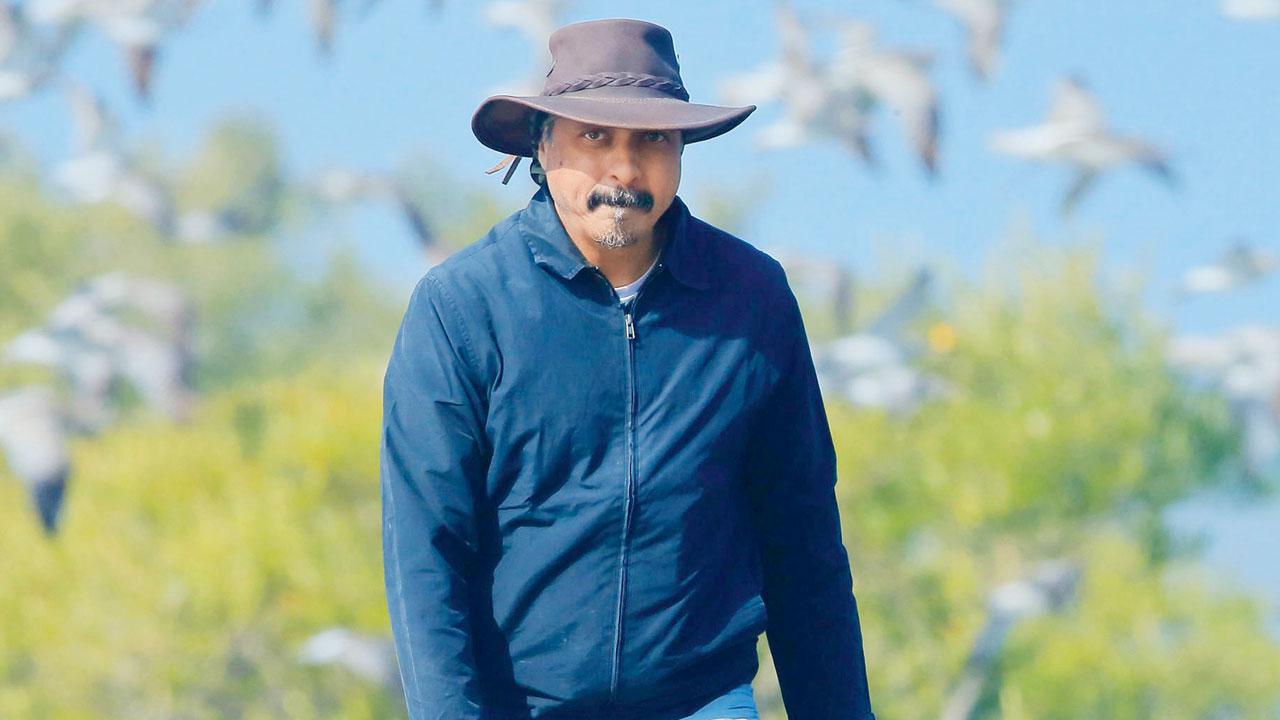 This engineer and Santacruz resident has been birding for 11 years and has seen almost 950 species in the country. He takes two to three weeks off once or twice a year to head to places around the city to observe these winged visitors. “Bird watching takes me to places I would not explore otherwise,” he says. 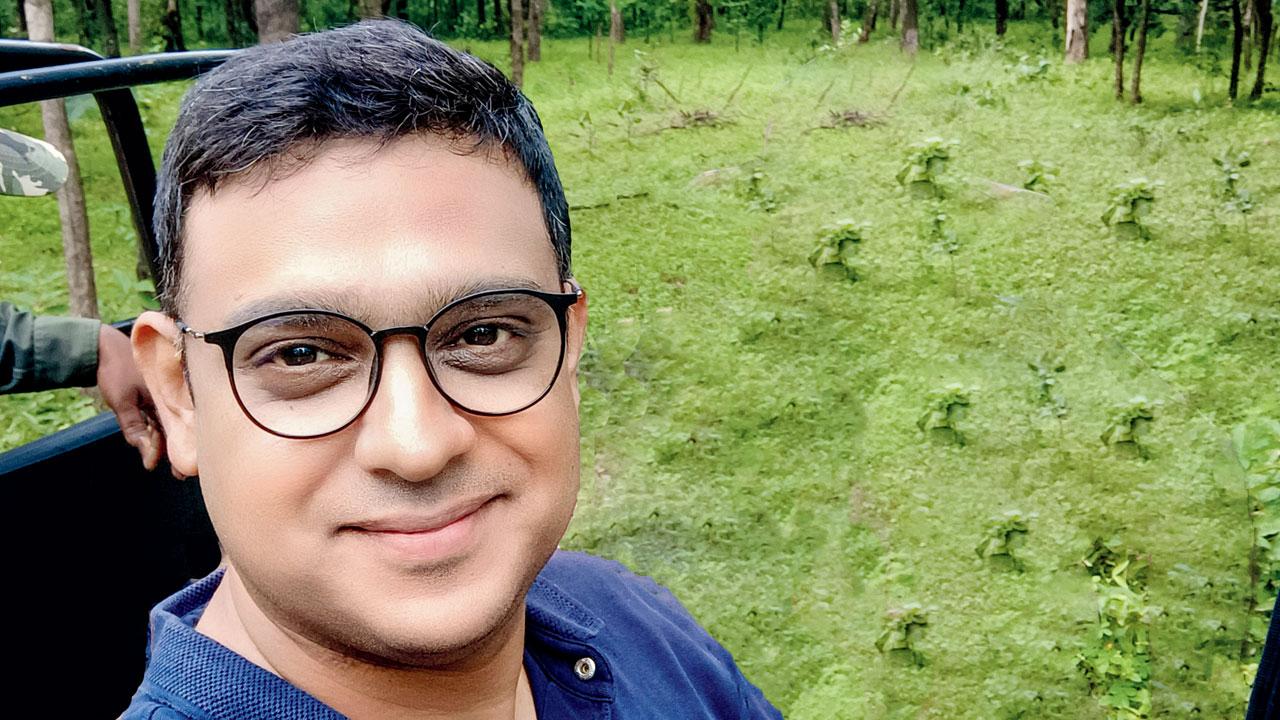 This consultant in the cybersecurity and risk services space, heads out every other weekend to the areas around Mumbai, binoculars and camera in tow.  The Andheri resident has been bird watching for four to five years, and says it soothes him and helps self-reflection. 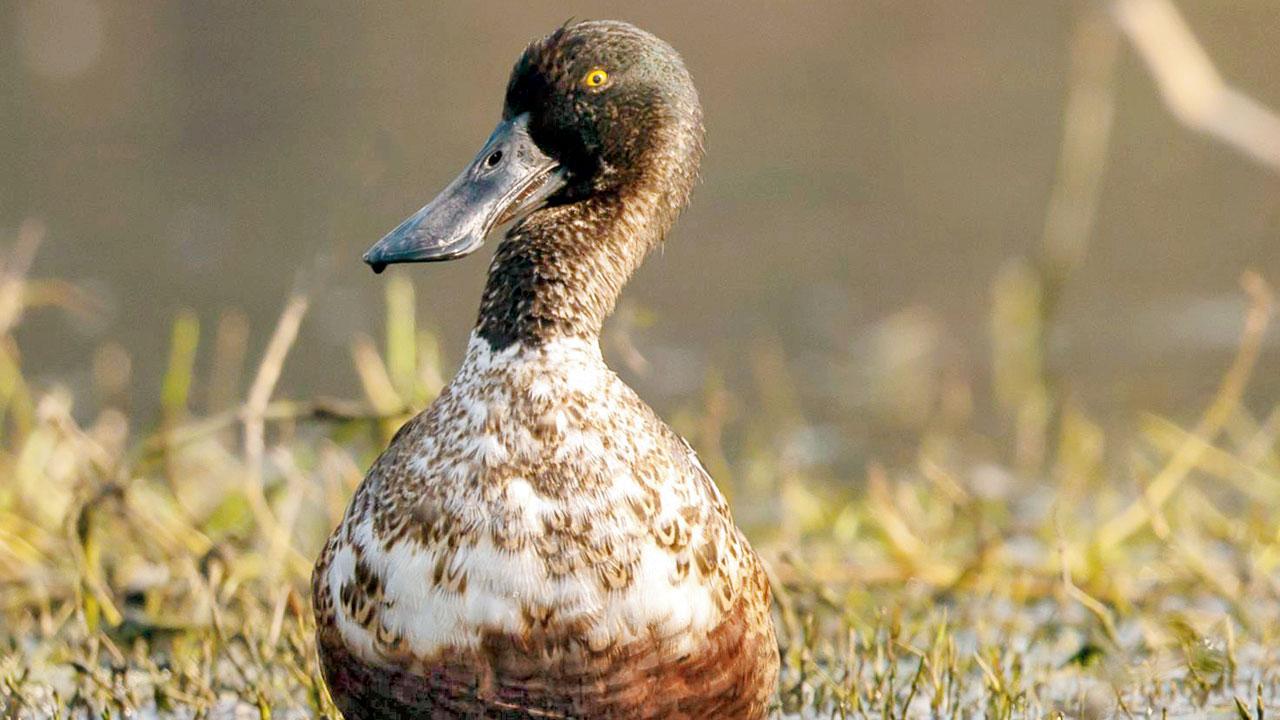 This variety of duck migrates, in flocks, from Europe and the colder regions of Central Asia by the end of October. With a bill like a spatula or shovel, the male birds (drakes) wear an iridescent dark green feather on the head and rich brown belly and flank. The wings start in pale blue feathers, then a band of white before ending in deep green. In non-breeding season, the drake is indistinguishable from  the female: mottled shades of brown and a touch of orange on the bill, with the female wearing a bit of grey. 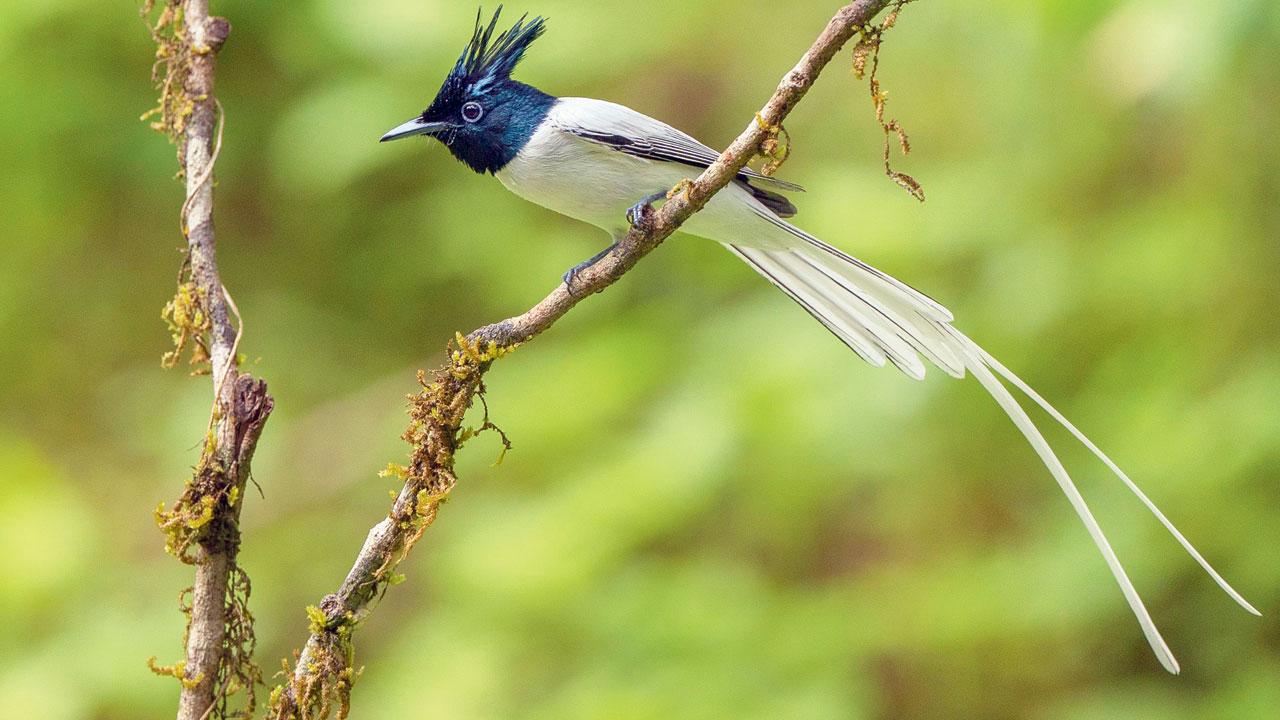 A small bird with big presence, the flycatcher’s long drooping streamer tail is its signature. That tail can grow up to 12 inches. It feeds on insects and flies in as December comes along, and ticks around till July. Indian Paradise Flycatchers are monogamous, and both sexes build the nest together, incubate and feed the young. The young male has a black throat and blue rings around the eyes; the females are reddish brown (rufous) on the back with a  greyish throat and underbelly. 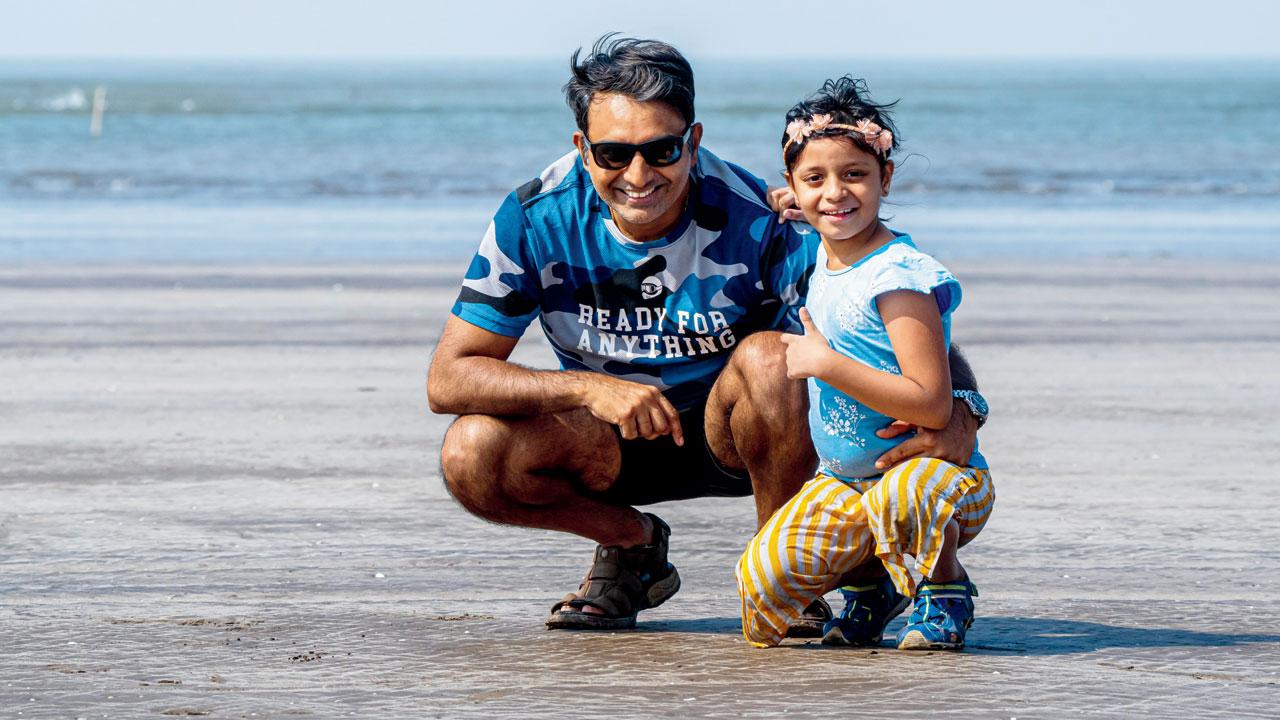 To this family, birding is the recreational alternative to malls, movies and restaurants. The excitement was sown during the pandemic, and Ayyapan has recorded at least 30 species in his housing complex itself. His spouse, Dr Nilakshi, and 10-year-old daughter soon joined him on his excursions. 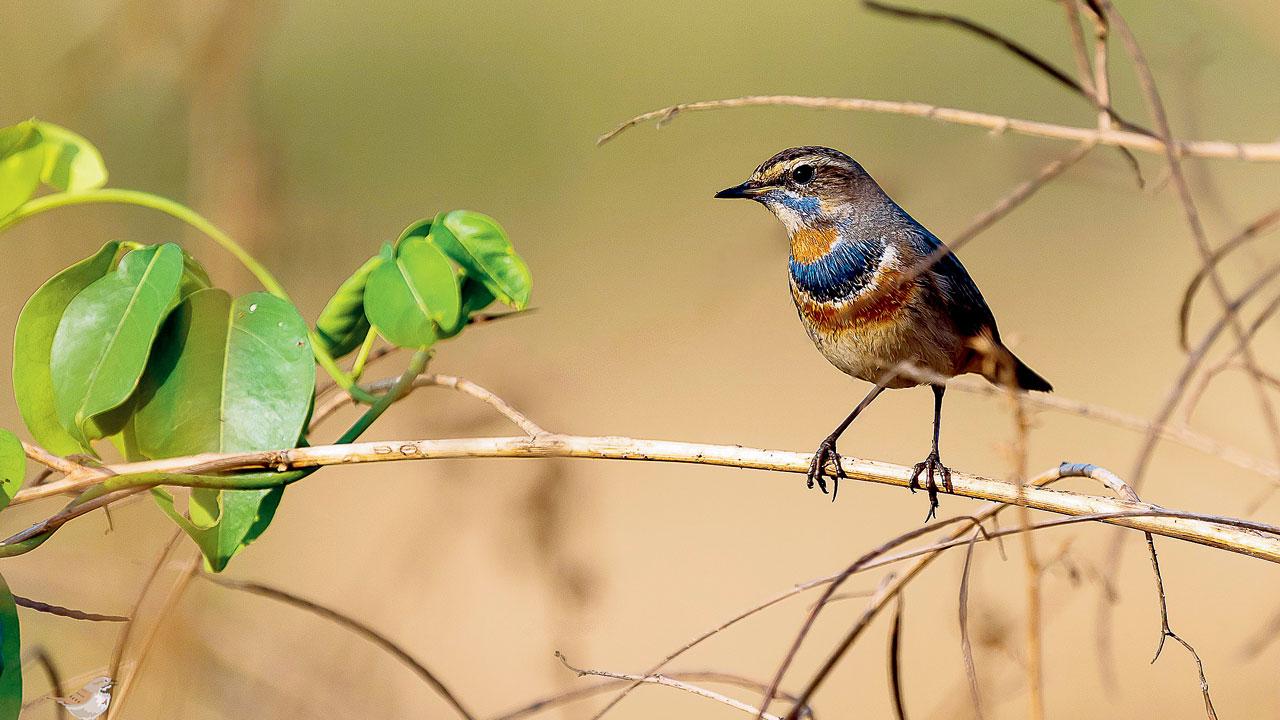 Bluethroat is a small passerine bird that breeds in Europe, Eurasia and Alaska, and winters in Africa and Asia. The male Bluethroat has a striking blue and red throat, and a flashy reddish tail. The females are not as vividly coloured, but are boldly patterned. They start flying in by October, and by November are a common sight at Bhandup Pumping Station and other wetlands. 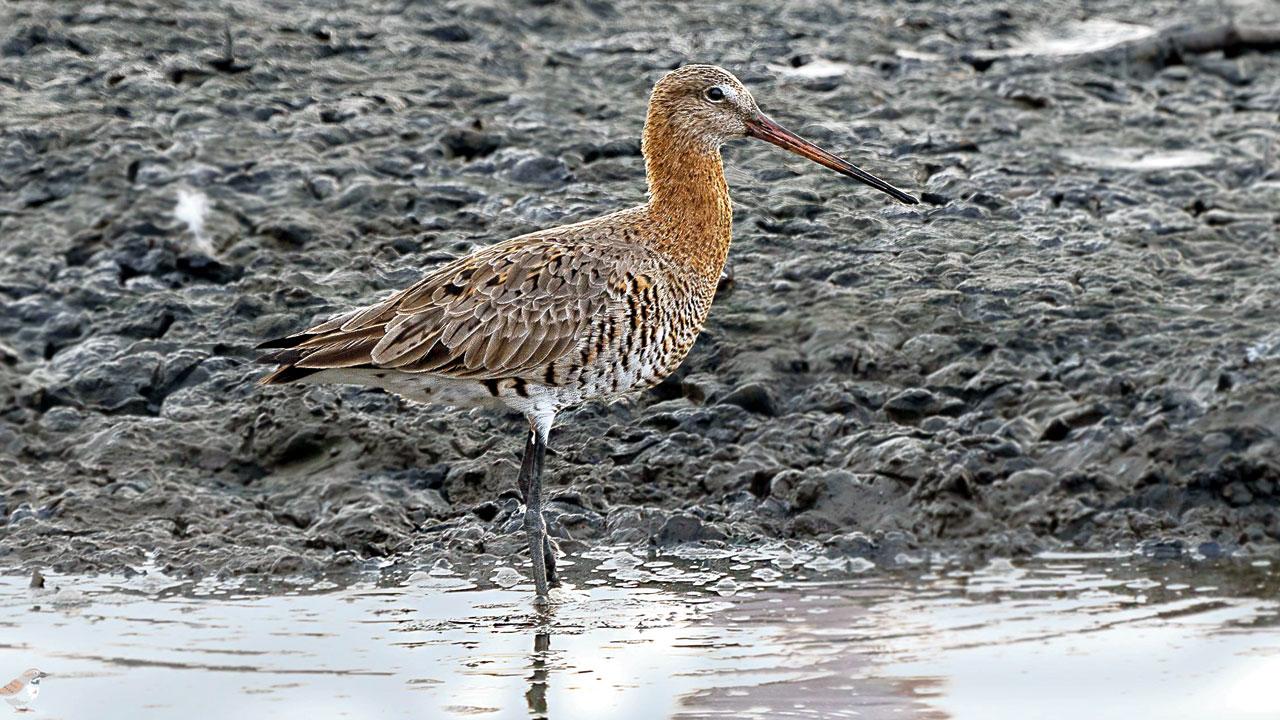 Starting October, the black-tailed godwit breeds in Iceland, and flies over Europe and Central Asia to land at Bhandup Pumping Station, and the wetlands around Airoli, Kharghar and Uran-JNPT.  Our daily commute doesn’t seem so bad now, right? The bird has been classified by the IUCN (International Union for Conservation of Nature) as Near-Threatened, which makes it annual visit all the more special. The large, long-legged and long-billed shore bird has a plain greyish head, breast and upper plummage, but changes into something more appropriate in breeding season—bright rust head and breast, and dark barring on belly.

Next Story : Take the high road: Catch a glimpse of highways of south India in 'Highway Dreams'