Young Parsi comics, who are laughing at themselves and the innate behaviour that makes Parsis, Parsis, are taking over a corner of the Internet 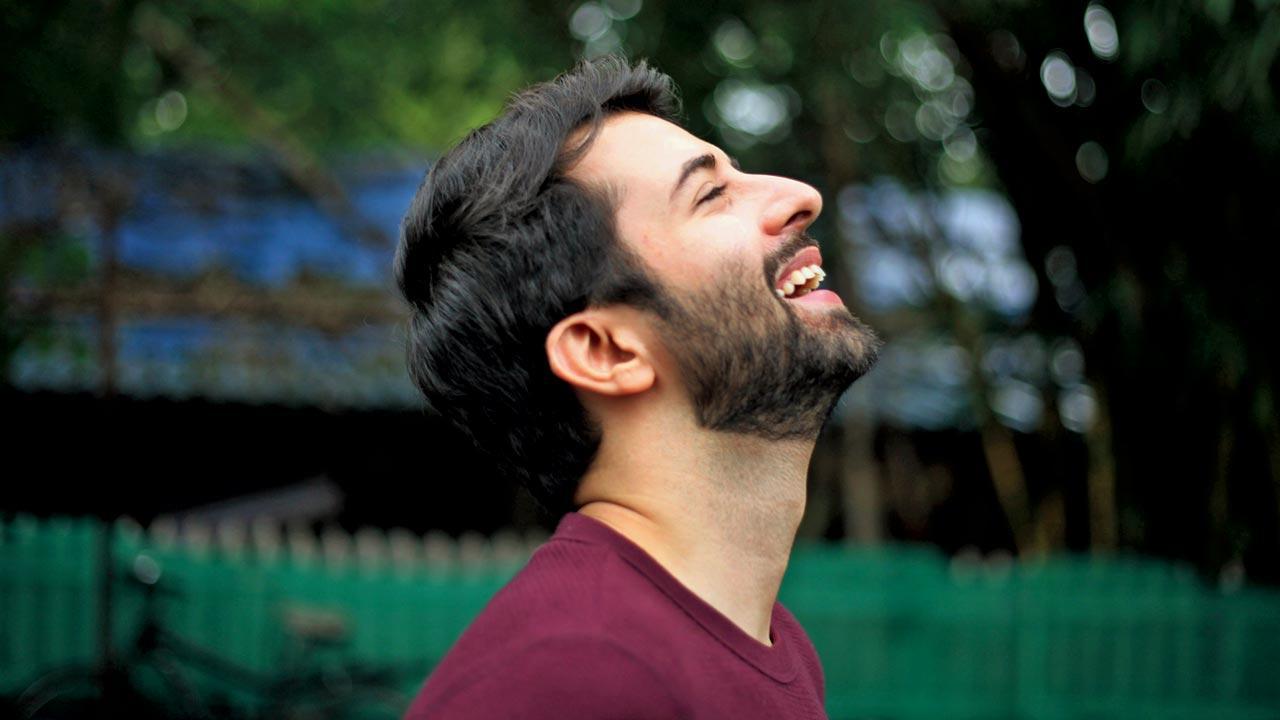 Pardiwalla believes that Bollywood stereotyping spoiled it for Parsis, and his portrayal of the community is closer to the truth


An actor serious about theatre, Shreyas Pardiwalla, would cringe at the thought of being on TikTok. But, he succumbed to its charms during the Coronavirus induced lockdown. “As an artiste, you just want to be in front of the camera. I also realised that the platform is not cringe worthy, even if some of the content may be.” What worked for him was when he started channelling his inner Parsi. Even after he “lost” the platform after India’s ban on TikTok, he continued to make the videos and shifted to Instagram. “Parsis from all over the world—UK, US, Singapore, Turkey and even Pakistan—were reaching out to me, asking me to carry on,” says the 28-year-old resident of Warden Road. “Most people I meet now say, ‘I love bawas!’ and then they launch into gaalis, and I am like, ‘hold on’. The representation of Parsis in Bollywood has been clichéd, so for them to see a true-life Parsi speaking sweet Gujarati, is funny!”

Shreyas Pardiwalla dons a scarf for some of the videos and just like that, transforms seamlessly into an old Parsi woman

Pardiwalla who made his Bollywood debut in the 2014 sleeper hit, Yaariyan, is among a group of Parsi comics on Instagram gaining fans. Their behavioural quirks, insights into the community have helped their content stay authentic. And then there was a little help from the pandemic. Humour has been much sought after in dark, challenging times. Pardiwalla’s sketch on the “love story of Shirin and Dinsu” and his take on trending reels on Instagram with a Parsi twist, has been rocking social media and WhatsApp chats. He usually wraps a scarf around his head in the way old, Parsi women do, and sets off on his woman impersonation act. Viewers outside the Parsi community are loving his content, but he says, it has worked among the Zoroastrians, too “because we are one group that knows how to laugh at ourselves”. What’s keeping him busy these days? On popular demand, he is working on a video about Parsis and Holi.

Diya Parakh’s comic sense comes from her parents, who “have no filter”. Pic/Bipin Kokate

“Now, how would that be, I wonder?” he laughs. Colaba resident (“not Cusrow Baug”,  she clarifies) Diya Parakh, 23, has been flirting with standup for a year. She got noticed after she made a video titled, Sobo kids and their drivers, which spiralled out of control. When she says, “Ram Singh ji, aaj hamein suburbs jana hai. Main fus fus laya hai,” it’s hard not to crack up (fus fus refers to sanitiser). “That video going viral was a shock to me. My first video was on ‘how to introduce your non-Parsi boyfriend to your parents’. I had been making these to cheer myself up. But yes, all my wit comes from my parents. They are maha liberal, and talk about everything and anything. I have to sometimes remind them to exercise a filter when they speak in front of me,” she says.

The SoBo kids video garnered 1,23,933 views, and now she has friends sharing gossip with her with a disclaimer. “But, I notice everything!” Her day job is with a production company, but she has found the time to work on her passion, and she’s ready to introduce the world to a big project and hoping they like it. “I am 50 per cent funny, and 50 per cent emotional. So, I am going to try and channel both,” she says.

For Kareema Barry, it’s enough that she is only “a quarter Parsi”. Barry, who hit 100k last week, explains, “My dad’s mom was Parsi. I am Muslim, but there is also an Anglo-Indian angle. All of this has found its way into my comedy.” The 22-year-old was born in Kolkata, studied English Literature at Delhi University, and found her way back to Mumbai during the lockdown. Her videos, which feature people she knows, like “rich moms” and “Futtoh Phuppo” are hilarious. “My mother and I have gone for family functions and sniggered on the side. Phuppo [snarky aunt] was actually a family joke. I think I have picked up on things we think, but don’t talk about. The videos that aren’t mainstream, are the ones that have done the best,” says the creator, who wants to now pursue an MA degree along with making videos. “My father, who is the funniest person I know, was very influenced by Parsi culture, since he spent a lot of time with my nani. He starts his day acting like he’s Lionel Ritchie, so you can imagine!”