Home > Technology News > Android users may use iMessage via Sunbird

Android users may use iMessage via Sunbird 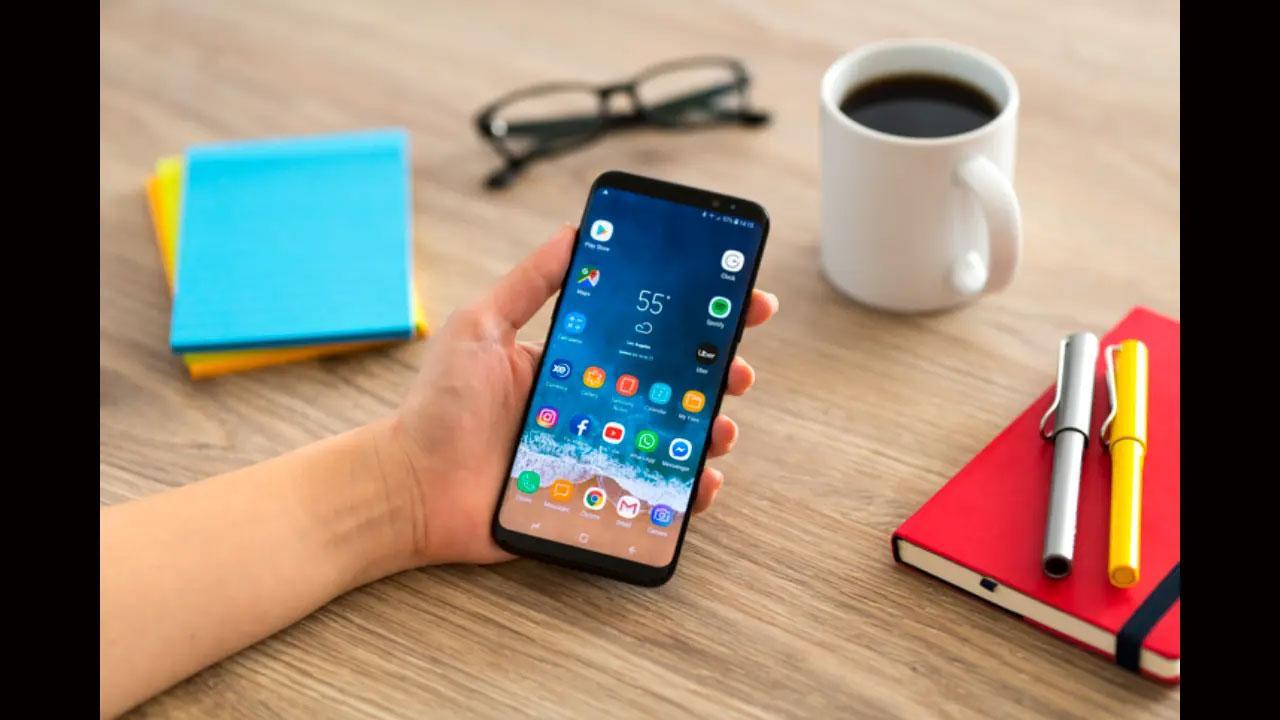 
Android users who have missed out on having access to Apple's messaging app--iMessage will be able to jump on board in 2023 with a newly launched app called "Sunbird Messaging".

The app claims to bring iMessage to Android for free with no need for hardware aside from an Android phone. According to AppleInsider, the app supports encryption, full-quality photos and videos, iMessage group chats, reactions, tap backs, live-typing indicators, and read receipts.

The Sunbird team told AppleInsider that they called it the "low-hanging fruit" as they noticed how many Google searches exist for terms such as "iMessage on Android". However, Sunbird aims to be a unified messaging app for many other services, such as WhatsApp, Facebook Messenger, SMS, and more in the future, according to the report.

"We've solved 14 years of communications challenges associated with Android messaging," Danny Mizrahi, CEO, and Founder of Sunbird Messaging was quoted as saying. "By inventing new technology that gives Android users iMessage on Android, one can enjoy the most popular functions and features uniting the top messaging apps that people use every day. One inbox for all your messages," he added.

Other messaging services on the product roadmap include Telegram, RCS, Instagram Direct Messaging, Slack, Signal, and Discord, said the report. Sunbird was quick to point out that its servers never store personal information or third-party login credentials, except for SMS, which does not support such security, all message types are end-to-end encrypted. The company also intends to develop a web app for Sunbird, but no iOS app is currently planned, the report added.

Next Story : Meta expands AI face-scanning features for Facebook dating in US