Google to bring tap-to-transfer feature for media in Android 13: Report

The next gen Android 13 platform will allow apps to transfer media to a nearby speaker or other devices with a tap, a new report has claimed 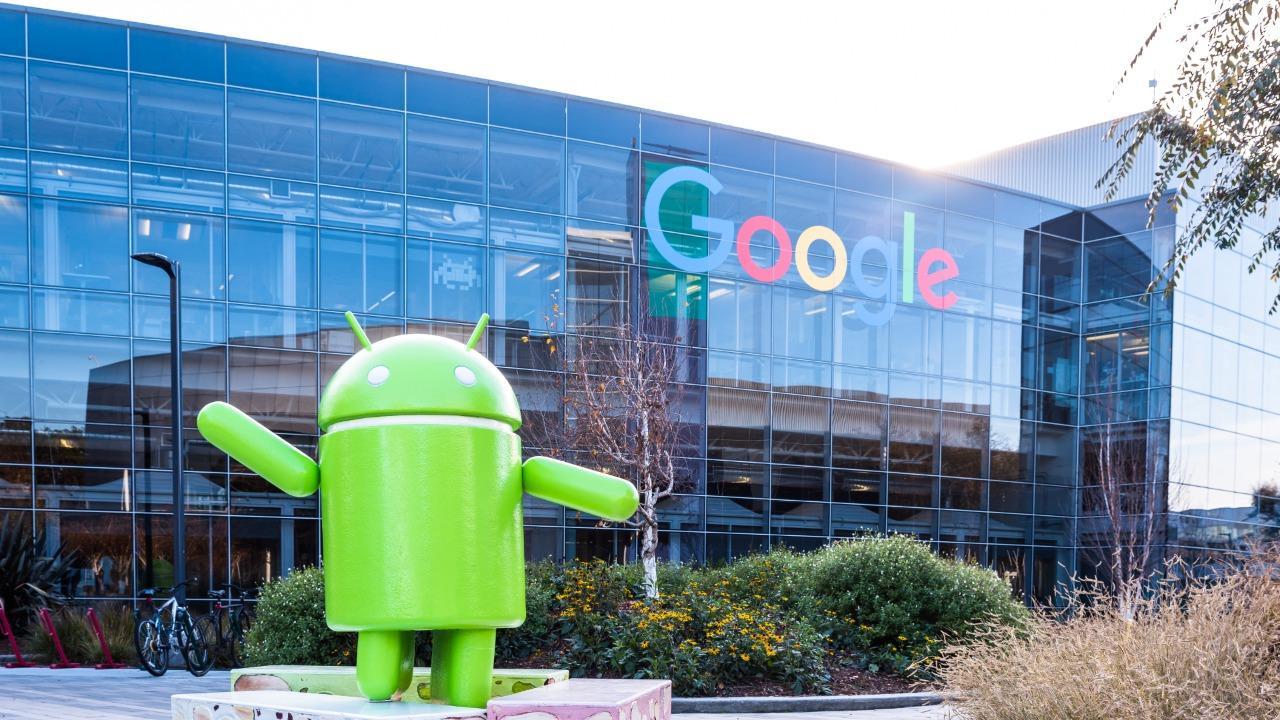 
Android 12 has brought a lot of additional features and now a new report has claimed that the next gen Android 13 platform will allow apps to transfer media to nearby devices with a tap.

UI demos made by Google to show off a new "Media TTT" feature debuting in Android 13. The feature will apparently allow devices running Android 13 to transfer media from their phone to a nearby speaker or other device simply by getting near that source, reports Android Police.

Google has merged the LE Audio codec (LC3) and has added it to system settings as a new option. When connecting to an audio device, the codec will take the highest priority, meaning that supported devices will try to establish a LE Audio connection before any other, reports Android Police.

For those unaware, Bluetooth LE Audio is quite notable since it can potentially massively improve battery life while still offering a stable connection that doesn't compromise on audio quality.

In addition, Bluetooth LE Audio would also enable support for multiple streams through more than one pair of headphones.

Google recently announced a preview of Android 12L, which may sound like a new version of Android, but Google calls it "a special feature drop that makes Android 12 even better on large screens".

The idea here is to provide users on tablets, foldables and Chrome OS laptops -- anything with a screen above 600 dp -- with an improved user interface.

Next Story : Samsung Galaxy Tab A8 launches in India, starts from Rs 17,999