Google to soon work on interactive workouts for its Android TV 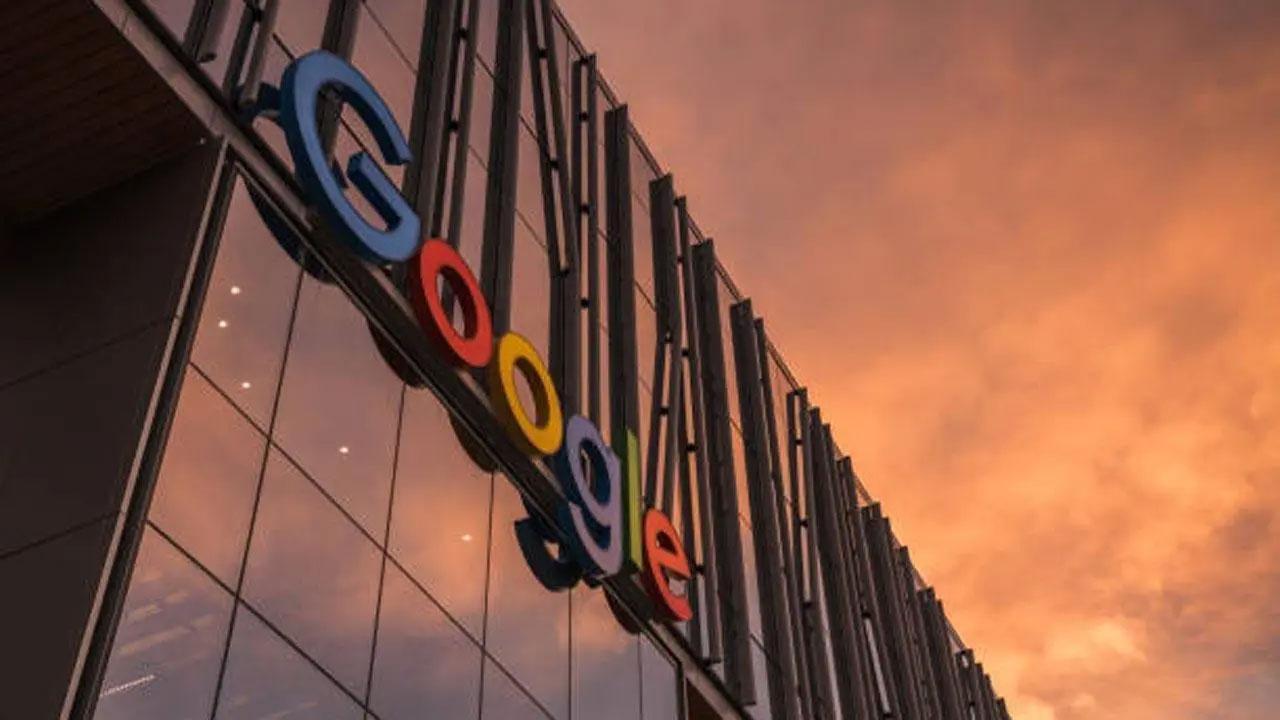 
With people focusing more and more on their fitness with every passing day, tech giant Google will soon start working on closely integrating its Android TV platform with fitness trackers and third-party audio for users.

According to a report by Protocol, The company's fitness integration will eventually enable interactive video workouts, complete with the ability to directly watch one's heart rate, burned calories and other real-time data from a Fitbit or Wear OS device on the TV screen.

The fitness tracker will allow developers to build interactive workout services for the living room.

The company's representatives reportedly shared these plans at a closed-door partner event last month, where they painted them as part of the company's "Better Together" efforts to build an ecosystem of closely integrated Android devices.

However, Google is also looking to improve the way Android TV and Google TV devices work with third-party audio hardware.

To support this, the company requires device-makers to support Bluetooth 5.0 for Android TV or Google TV devices running Android 13.

Meanwhile, Google is also encouraging its hardware partners to ship smart TVs and streaming devices that run Android 13 with 16 GB of memory to have more storage space for apps and system updates, the report said.

The company's own Chromecast with Google TV streaming adapter currently only comes with 8 GB of memory.

Google launched Android TV as an Android-based smart TV platform in 2014 and in 2020, it introduced Google TV as a more content-centric smart TV experience based on Android TV.