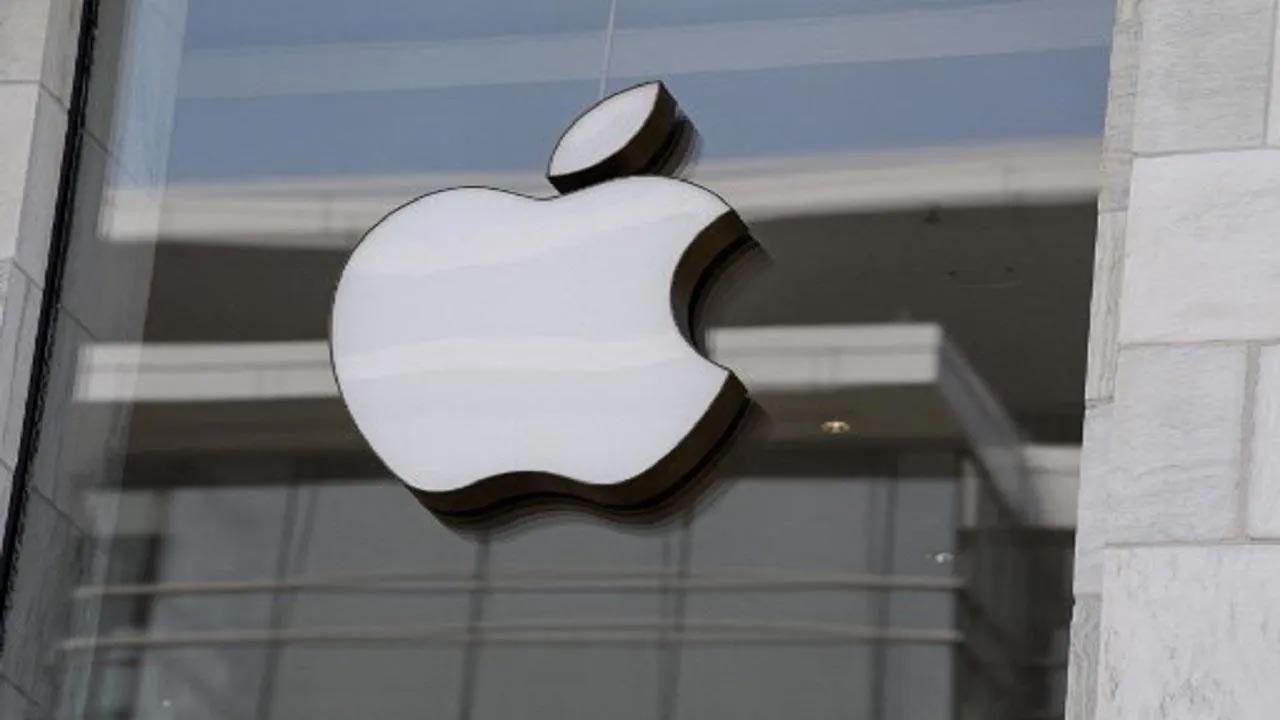 According to GizmoChina, multiple complaints have been made by users in several forums to highlight the problem.

The users claim that there is a lack of compatibility between wireless chargers and the iPhone 14 Pro with the camera bump preventing some devices from charging the smartphone.

The large camera bump of the iPhone 14 Pro is a distinguishing external feature from its predecessors, the report said.

The cameras come with greater power but users have reported uncontrollable shaking while using third-party apps. The bumpy camera setup could also be causing compatibility issues with wireless chargers, it added.

The Pro models feature the Always-On display, Crash Detection, Emergency SOS via satellite, and an innovative new way to receive notifications and activities with the Dynamic Island.