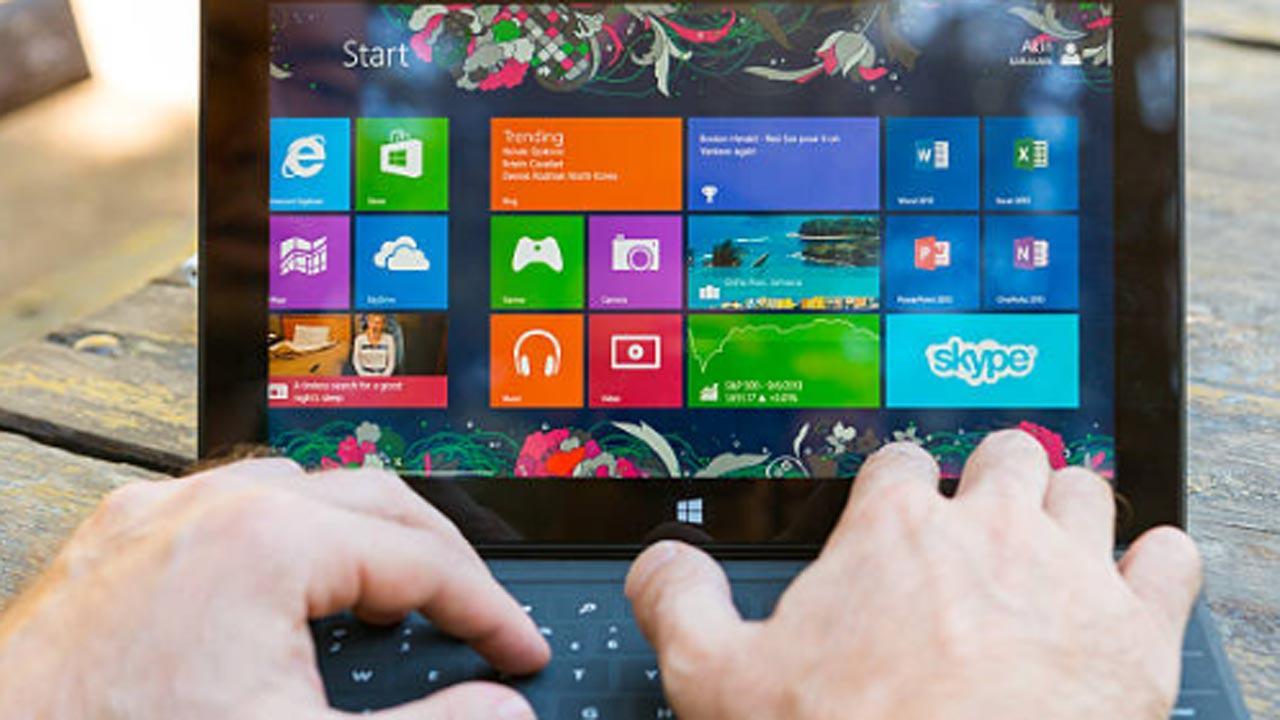 The company is ending Windows 8.1 support in January 2023, and will begin pushing alerts to users next month.

"Microsoft 365 Apps is no longer supported on Windows 8 or Windows 8.1 after they have reached their end of support dates. To avoid performance and reliability issues, we recommend that you move to a newer version of Windows," the company added.

"After that date, if you're running Microsoft 365, you'll no longer receive updates for the Office apps; this includes feature, security, and other quality updates," said the company, and advised users to upgrade to a supported operating system.

Most Windows 8.1 or Windows 8 devices will not meet the hardware requirements for upgrading to Windows 11.

"As an alternative, compatible Windows 8 and 8.1 PCs can be upgraded to Windows 10 by purchasing and installing a full version of the software," said the company.

Microsoft recommended users to take advantage of the latest hardware capabilities by moving to a new PC with Windows 11.

Next Story : 'Back to School' offer launched by Apple on India online store