The change has affected both The Markup's Citizen Browser, as well as New York University's Ad Observer, a browser extension that has helped researchers study political ads and vaccine misinformation 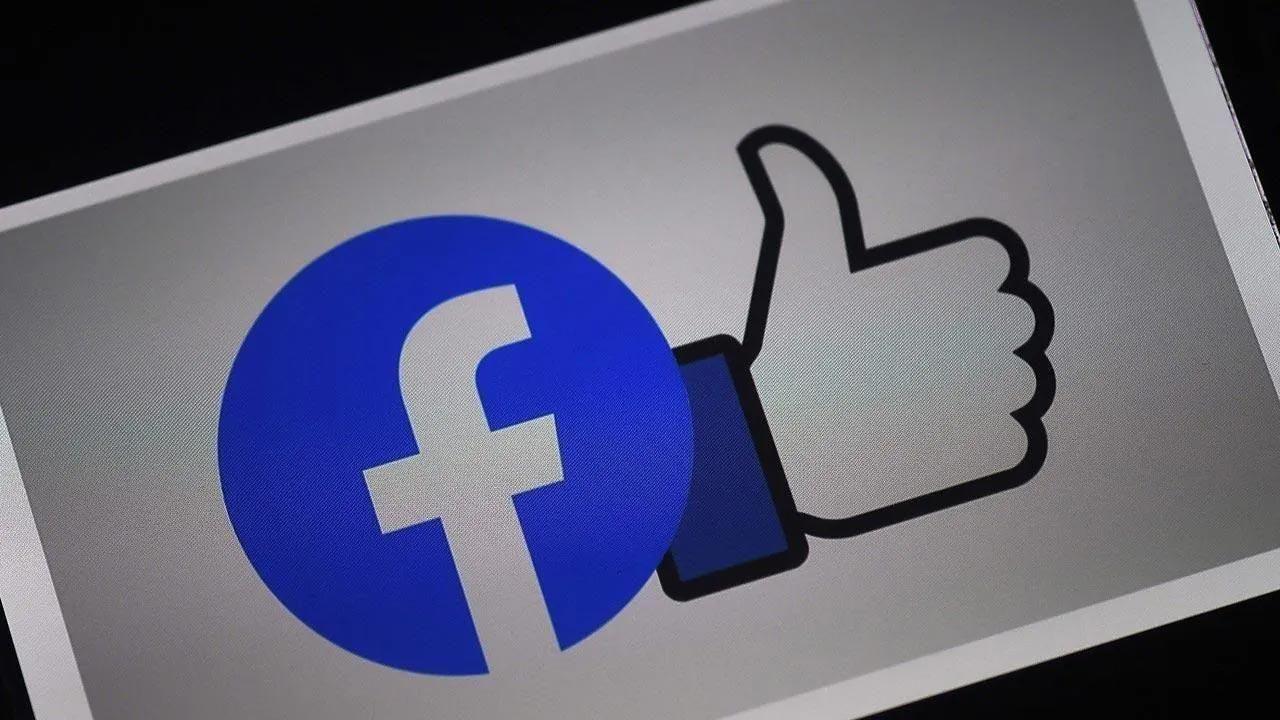 
Tech giant Facebook has quietly pushed out changes to News Feed that is "interfering" with the browser-based tools used by journalists and researchers, according to a new report.

According to The Markup, Facebook has been adding "junk code to HTML features meant to improve accessibility for visually impaired users".

The resulting code prevents browsers from automatically collecting data about posts in News Feed, and may also be hindering screen readers used by blind and visually impaired users, citing The Markup, Engadget reported on Tuesday.

The change has affected both The Markup's Citizen Browser, as well as New York University's Ad Observer, a browser extension that has helped researchers study political ads and vaccine misinformation.

These types of browser-based tools have become increasingly important to researchers trying to study issues like ad targeting and misinformation, the report said.

Researchers say these tools, which allow users to make the posts from their feeds available to academics and journalists, are one of the only ways to access important data about how News Feed works.

Laura Edelson, a lead researcher at NYU's Cybersecurity for Democracy, which runs Ad Observer, said Facebook's changes "had the effect of breaking Ad Observer" though they were able to find a workaround.

In a statement, a Facebook spokesperson said that the company was "investigating" the claims.

"We constantly make code changes across our services, but we did not make recent code changes to block these research projects," the spokesperson said.

"Our accessibility features largely appear to be working as normal, however, we are investigating the claimed disruptions," the spokesperson added.