The new technology will make the full OLED screen capable of scanning multiple fingerprints simultaneously, instead of using a small scanner that can read one fingerprint at a time 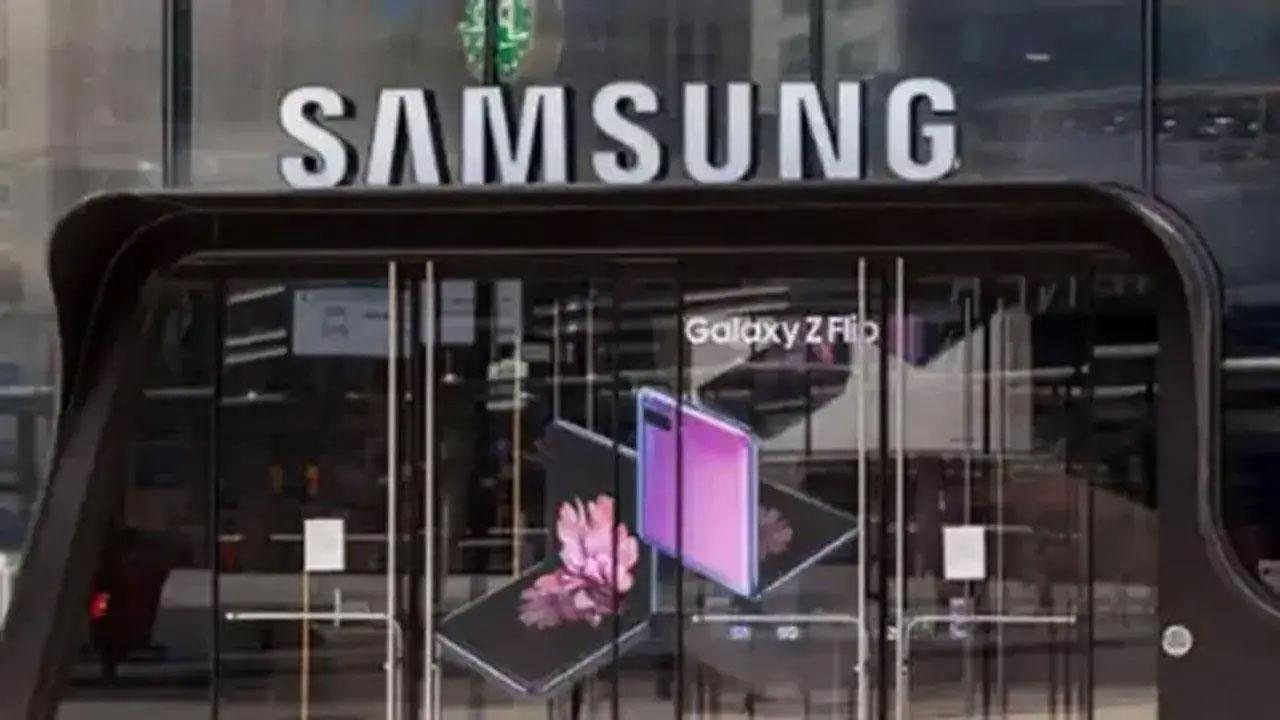 
South Korean tech company Samsung is said to be reportedly working on a technology that will make fingerprint logins 2.5 billion times more secure in 2025.

The new technology will make the full OLED screen capable of scanning multiple fingerprints simultaneously, instead of using a small scanner that can read one fingerprint at a time, reports SamMobile.

In August this year, the tech giant also announced that it was developing an All-in-One fingerprint sensing solution for the next-generation displays 'OLED 2.0'.

Users using Galaxy devices in the future won't need to be concerned about placing their fingerprints in the correct spot on the screen.

Samsung was most likely going to be the first OEM (original equipment manufacturer) to offer multi-fingerprint scanning, taking the lead in the sector, the report said.

Meanwhile, last week it was reported that the tech giant was working on a new 'Self Repair Assistant' mobile application for DIY (do it yourself) enthusiasts.

The company's newest trademark application provided insight into the company's plans for its Self-Repair programme.

Next Story : Android users may use iMessage via Sunbird