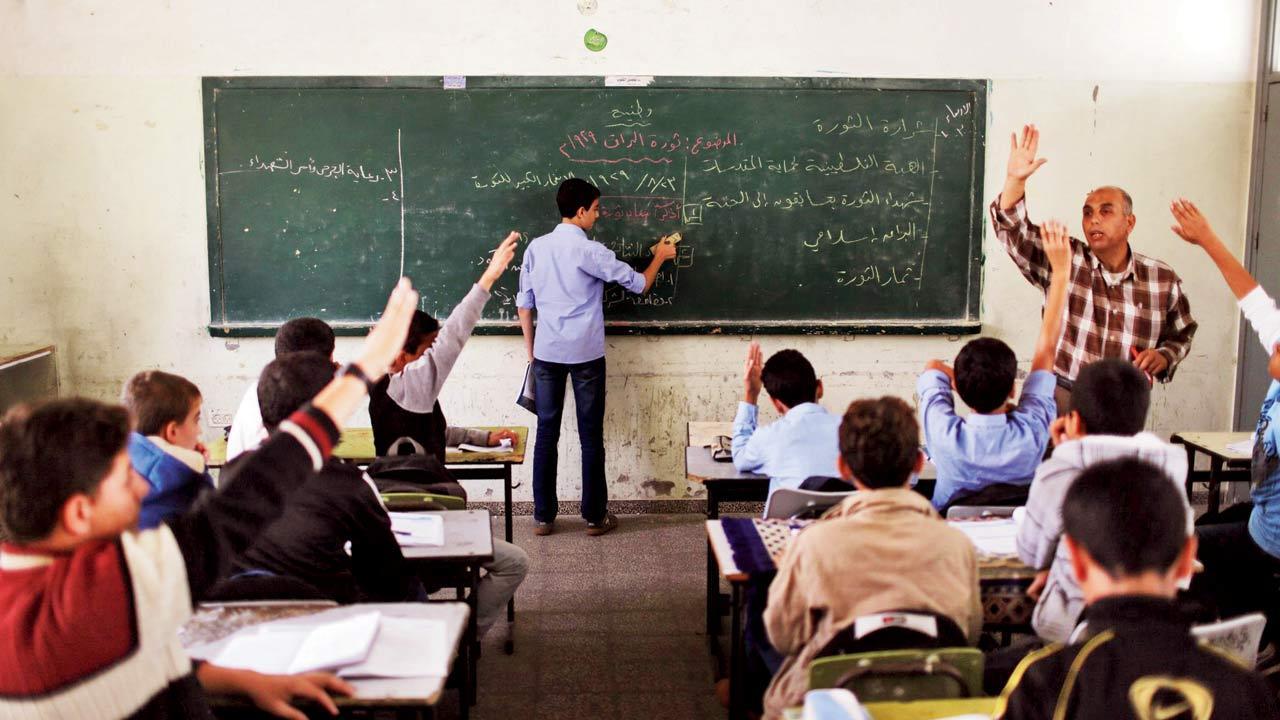 
USC researchers may have found the biggest influencer in the spread of fake news: social platforms' structure of rewarding users for habitually sharing information.

The team's findings, published Tuesday by Proceedings of the National Academy of Sciences, upend popular misconceptions that misinformation spreads because users lack the critical thinking skills necessary for discerning truth from falsehood or because their strong political beliefs skew their judgment. Just 15 per cent of the most habitual news sharers in the research were responsible for spreading about 30 per cent to 40 per cent of the fake news.

The research team from the USC Marshall School of Business and the USC Dornsife College of Letters, Arts and Sciences wondered: What motivates these users? As it turns out, much like any video game, social media has a rewards system that encourages users to stay on their accounts and keep posting and sharing. Users who post and share frequently, especially sensational, eye-catching information, are likely to attract attention.

"Due to the reward-based learning systems on social media, users form habits of sharing information that gets recognition from others," the researchers wrote. "Once habits form, information sharing is automatically activated by cues on the platform without users considering critical response outcomes, such as spreading misinformation." Posting, sharing and engaging with others on social media can, therefore, become a habit.

"Our findings show that misinformation isn't spread through a deficit of users. It's really a function of the structure of the social media sites themselves," said Wendy Wood, an expert on habits and USC emerita Provost Professor of psychology and business.

"The habits of social media users are a bigger driver of misinformation spread than individual attributes. We know from prior research that some people don't process information critically, and others form opinions based on political biases, which also affects their ability to recognize false stories online," said Gizem Ceylan, who led the study during her doctorate at USC Marshall and is now a postdoctoral researcher at the Yale School of Management. "However, we show that the reward structure of social media platforms plays a bigger role when it comes to misinformation spread."

In a novel approach, Ceylan and her co-authors sought to understand how the reward structure of social media sites drives users to develop habits of posting misinformation on social media.

Why fake news spreads: behind the social network.

Overall, the study involved 2,476 active Facebook users ranging in age from 18 to 89 who volunteered in response to online advertising to participate. They were compensated to complete a "decision-making" survey approximately seven minutes long.

Surprisingly, the researchers found that users' social media habits doubled and, in some cases, tripled the amount of fake news they shared. Their habits were more influential in sharing fake news than other factors, including political beliefs and lack of critical reasoning.

"This type of behaviour has been rewarded in the past by algorithms that prioritize engagement when selecting which posts users see in their news feed, and by the structure and design of the sites themselves," said second author Ian A. Anderson, a behavioural scientist and doctoral candidate at USC Dornsife. "Understanding the dynamics behind misinformation spread is important given its political, health and social consequences."

Experimenting with different scenarios to see why fake news spreads

In the first experiment, the researchers found that habitual users of social media share both true and fake news.

In another experiment, the researchers found that the habitual sharing of misinformation is part of a broader pattern of insensitivity to the information being shared. In fact, habitual users shared politically discordant news -- news that challenged their political beliefs -- as much as concordant news that they endorsed.

Lastly, the team tested whether social media reward structures could be devised to promote sharing of true over false information. They showed that incentives for accuracy rather than popularity (as is currently the case on social media sites) doubled the amount of accurate news that users share on social platforms.

Habitual sharing of misinformation is not inevitable.

Users could be incentivized to build sharing habits that make them more sensitive to sharing truthful content.

Effectively reducing misinformation would require restructuring the online environments that promote and support its sharing.

These findings suggest that social media platforms can take a more active step than moderating what information is posted and instead pursue structural changes in their reward structure to limit the spread of misinformation.