The purported list is a set of phone numbers and not "WhatsApp user information". 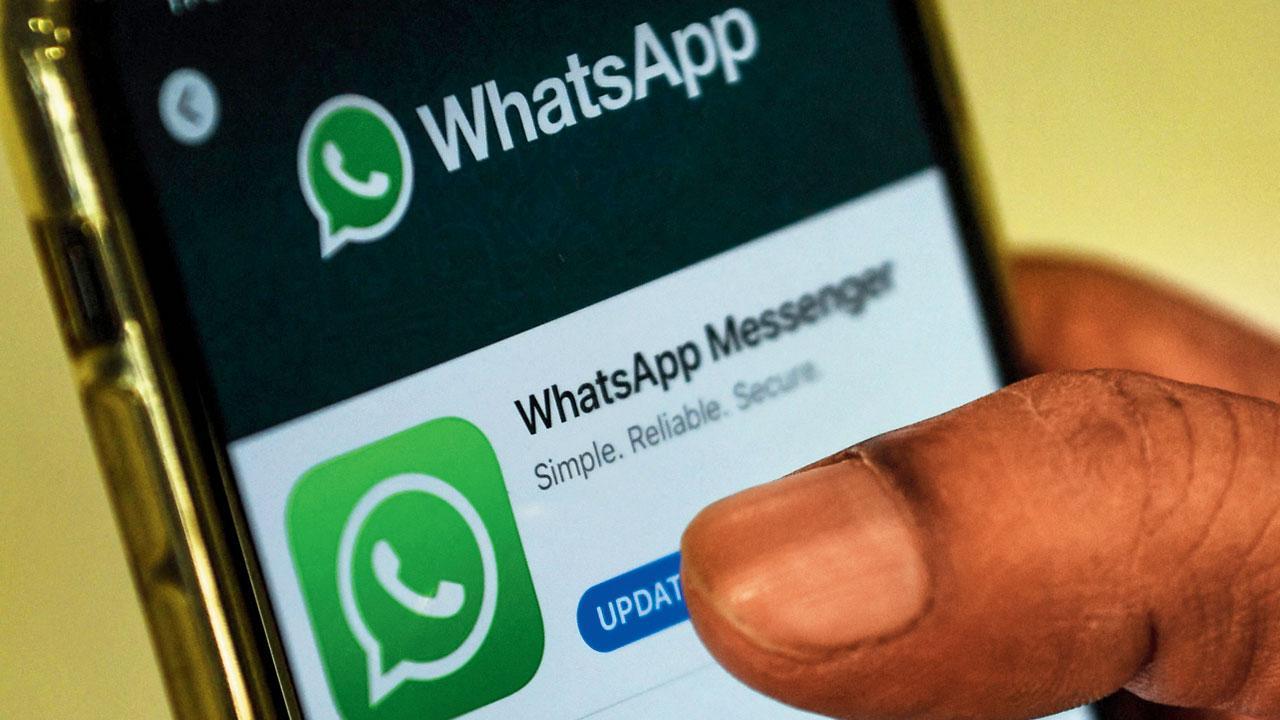 
Meta-owned WhatsApp on Monday denied that phone numbers of 487 million users have been stolen and put on sale on a "well-known" hacking community forum.

Cybernews first reported that the dataset allegedly contains WhatsApp user data from 84 countries and phone numbers of over 32 million users from the US, 11 million from the UK, and 10 million from Russia. "The claim written on Cybernews is based on unsubstantiated screenshots. There is no evidence of a 'data leak' from WhatsApp," a company spokesperson told IANS. The purported list is a set of phone numbers and not "WhatsApp user information".

According to the report, the hacker claimed to have a significant number of phone numbers belonging to the citizens of Egypt (45 million), Italy (35 million), Saudi Arabia (29 million), France (20 million), and Turkey (20 million). The hacker was selling the US dataset for $7,000, the UK for $2,500, and Germany for $2,000, according to the report. Cybernews researchers were able to get in touch with the hacker. Upon investigation, the researchers found that all of them were active WhatsApp users.

However, the hacker did not specify how they obtained the data, suggesting they "used their strategy," and that all the numbers belong to WhatsApp users, said the report. This database can be used by hackers for spamming, phishing attempts, identity theft, and other cybercriminal activities, the report had said.