He has very strict parents. Help! 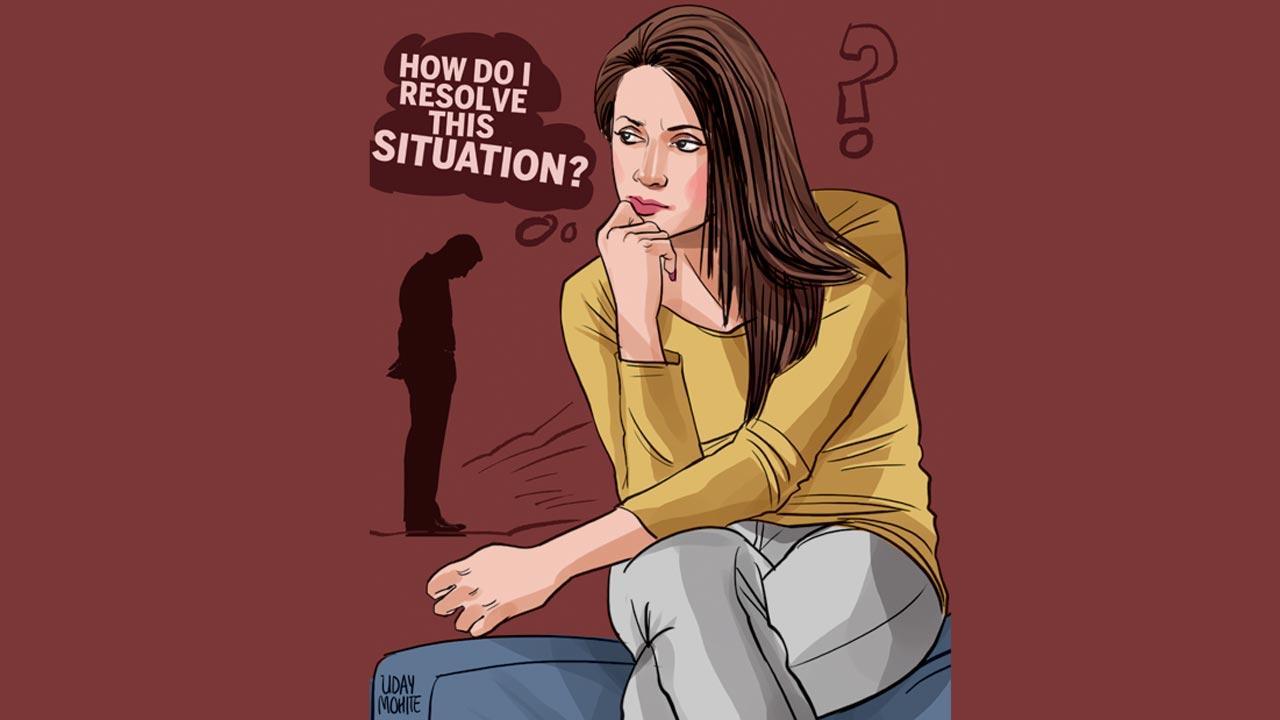 
I have been dating a guy who can’t do anything without the consent of his parents. If we go out, he has to be home at a certain time, or his mother will call repeatedly. They met me a few times and didn’t let him commit to me until they approved. I get that they are protective and don’t want their son to be hurt, but our relationship sometimes feels like a job interview with someone always peeking over our shoulder. I don’t even call him often when he’s at home because his parents don‘t like him spending too much time on the phone. They are very strict and when I ask them if it bothers him, he says he’s comfortable because they have always been that way. He’s an only son, so I can see how something like this could happen, but I dread the idea of being married and belonging to a household like that. He wants to propose, and I know that rejecting him will only make his parents even more strict with him. I feel guilty but can’t do this to my life. How do I resolve this situation?
Your boyfriend is comfortable with the way things are, which means the chances of him changing them are slim. If he chooses to live his life according to rules set only by his parents, he probably doesn’t want to think for himself which will affect the two of you going forward. Staying with someone out of a feeling of guilt is the worst thing you can do because you are being unfair to yourself as well as him. More importantly, you are setting yourself up for anger at some point when you realize you can’t do it anymore. When you get into a relationship with someone, their parents are often part of that equation, but not to an extent that they affect every aspect of your relationship. Tell him why this is a problem that cannot be resolved and do what is right for you.

Next Story : She’s a flirt, but I have a crush on her