Scared he will leak my photos online

Anger makes us all do unreasonable things, and you should both talk about it as often as possible until you can find a way of putting it behind you 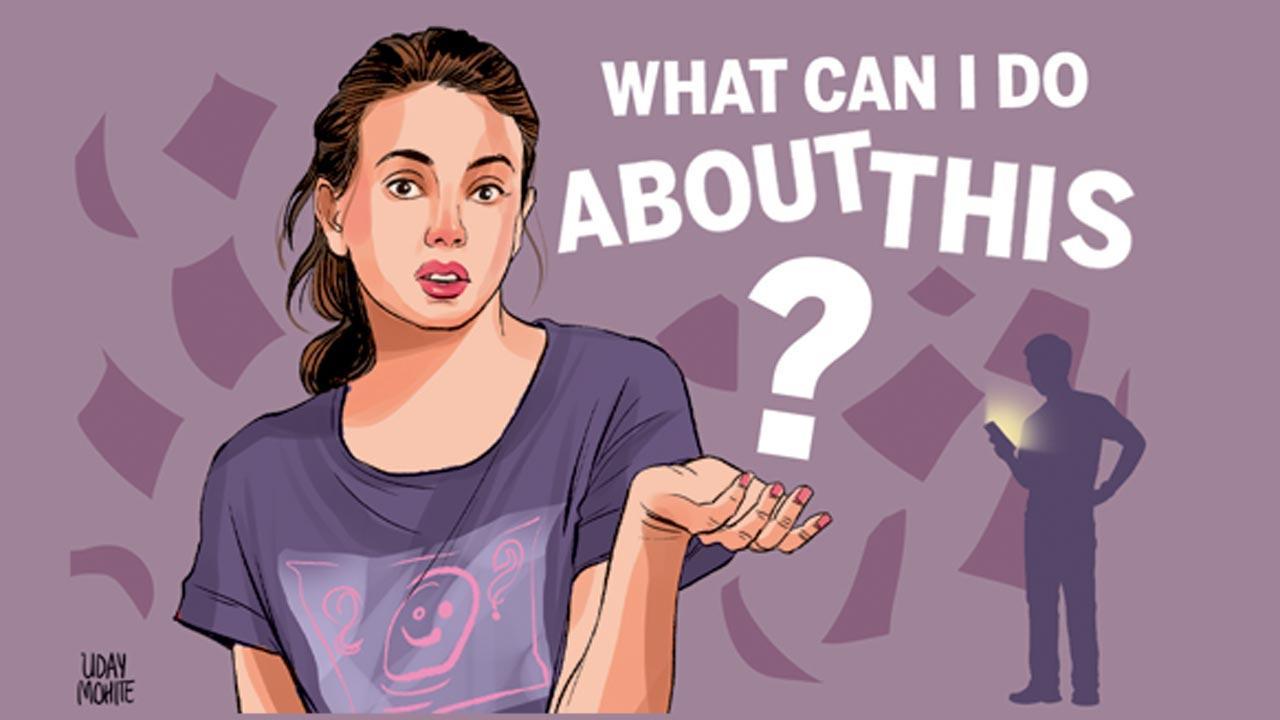 
I was in a relationship with a guy for three years, and he has some erotic pictures of me that I am worried about. We haven’t been in touch since we broke up months ago, but I don’t know if he has saved those images. I am constantly afraid that they will be leaked online and don’t know how my family and friends will react. My ex-boyfriend is not a vindictive person, but I don’t know if I can trust him because we ended things on a bad note. What can I do about this?
You have asked him to delete the images and he says he has. If they appear, in the event that he hasn’t been honest, you have legal options at your disposal. I suggest you get in touch with him and talk about your fears, pointing out that the images are your personal property for which he can be criminally liable. A threat is always the worst kind of solution, but I suggest you simply speak to him in a calm manner and tell him why this is bothering you as much as it does. Obviously, the smartest thing to do going forward is to not share information or images with anyone online, but this is one instance you can control given that he is the only one with access to the pictures. If they appear, they will be traced to him alone, and he can be arrested. If you are still concerned, speak to a family member or lawyer to find out what your other options are.

My boyfriend and I had a fight and I sent him a horrible email that said the worst possible things to him. I regret it but can’t take it back because he saw it and is not letting me forget it. How do we get past this?
Anger makes us all do unreasonable things, and you should both talk about it as often as possible until you can find a way of putting it behind you.

Next Story : I am so scared to date again...