She blames herself for our childlessness

It is a test that can affect the rest of your lives, so you will both need to put in some work to try and understand the other’s needs and expectations a little better. Don’t give up 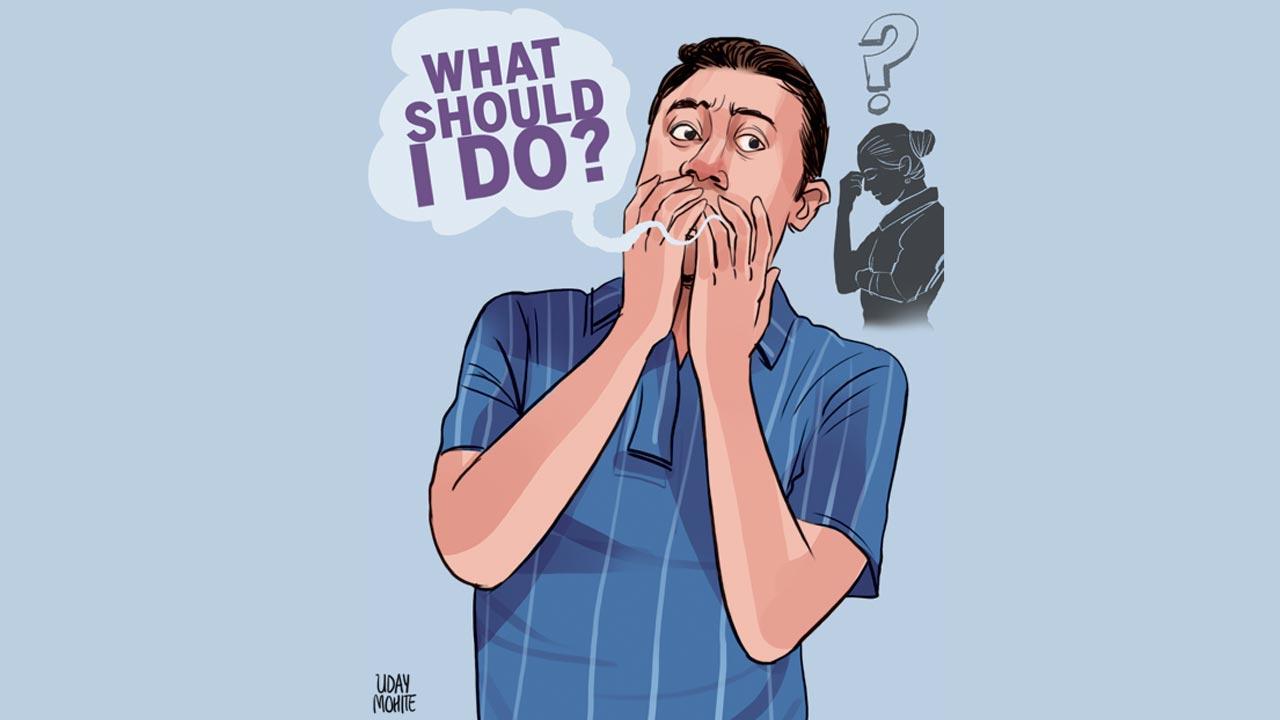 
My wife and I have been trying to have a child for three years now, but we haven’t been able to for some reason. She wants me to get a divorce and marry someone else if we can’t have one by the coming year. She thinks my parents will be upset with her, which is untrue. I have tried to explain that this is a ridiculous idea, but she has become obsessed with it and believes she won’t be happy until I am a father. The doctors say there is nothing wrong with either of us, but she insists on blaming herself and says it’s because she was an awful person before we married. She has never been superstitious, so this has been disturbing for me. I don’t want to marry someone else because I love her and believe we will be parents when we have to, because it’s really not in our hands. What should I do? It feels as if this is affecting her badly and I am worried about our future together.
It’s obvious that your wife is dealing with something more than just the inability to conceive. She could be struggling with depression or anxiety and trying to expect a rational response is difficult because you may not have the tools to cope with this. If the two of you are comfortable seeking help from a physician, you should also be okay with counselling because this is an issue that may be as emotional as it is physical. Tell your wife why she matters, and what your priorities are, and convince her to speak to a therapist who can help her make sense of what she is going through. Consider meeting with a counsellor too, because this is a difficult time for you both as a couple. It is a test that can affect the rest of your lives, so you will both need to put in some work to try and understand the other’s needs and expectations a little better. Don’t give up.