Hema Malini wants Esha Deol to have a baby soon! 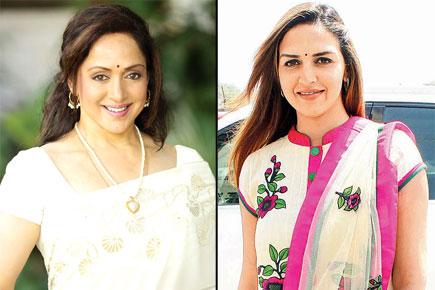 Hema Malini wants Esha Deol to have a baby soon!


Veteran actress Hema Malini says her birthday wish for daughter Esha Deol is that she start a family soon.

Esha, who turns 34 today, got married to businessman Bharat Takhtani in 2012. 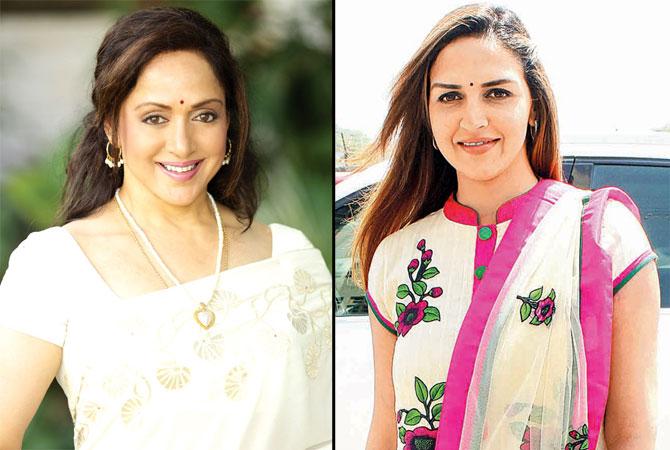 "My only wish for Esha is, you have to have a baby soon. As a mother, that's my wish," Hema told PTI.

The "Dream Girl" star said the birthday will have a special celebration but will be a low key affair.

"We will have a special celebration party for her. It won't be a public party, just limited to family members. It'll be a nice private celebration," the actress added.

Esha made her Bollywood debut opposite Aftab Shivdasani in "Koi Mere Dil Se Poochhe" in 2002 and rose to popularity with the action-drama "Dhoom".

The "Just Married" actress made a comeback of sorts with "Tell Me O Kkhuda" which was directed by Hema.

Next Story : Here's why Salman Khan couldn't be part of 'Bajirao Mastani'