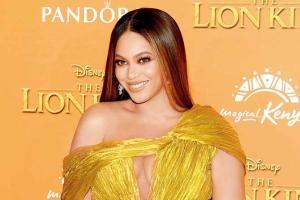 
The makers of Khaali Peeli have faced severe backlash over the song, Beyoncé Sharma Jayegi, with netizens slamming the line — Tujhe dekh ke goriya, Beyoncé sharma jayegi — for its racist undertones. Now, the team of the Ishaan Khatter and Ananya Panday-starrer may have a bigger legal battle in its hands unless it takes corrective measures. It turns out the production house had not sought approval from the pop queen, who had trademarked her name over a decade ago, thus barring its usage for commercial purposes.

A source from the production house reveals, "Beyoncé has not only trademarked her name, but also won a long legal battle to copyright daughter Blue Ivy's name. In a pre-emptive move, the makers are now planning to rewrite the song to avoid legal repercussions. A final call will be taken this week. With the dance number being called out for racism, it will be an unwise move to take on an international star like Beyoncé, especially at a time when the Black Lives Matter movement has set the stage for equality." 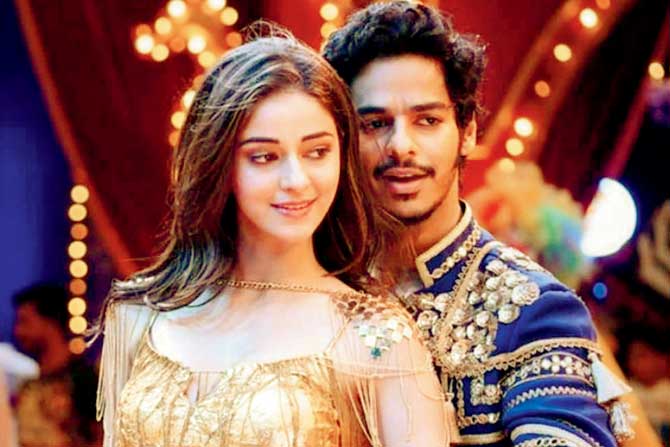 A still from the song

mid-day sent a detailed e-mail to Beyoncé's team, besides reaching out to the film's spokesperson. While the pop star's team did not respond till press time, the producers declined to comment.

Next Story : Kangana Ranaut: BMC never sent any notice to me until yesterday