Five star kids who were launched by their fathers

As Pal Pal Dil Ke Pass releases today, we take a look at some of the star kids who were launched by their celebrity fathers 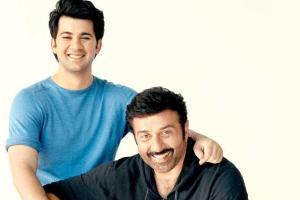 
After working tirelessly for the past two-and-a-half years, Sunny Deol is ready to present his labour of love, Pal Pal Dil Ke Paas — that marks the debut of son Karan Deol — with the world. Karan Deol joins the list of star kids introduced to Bollywood movie buffs this year, after Pranutan Bahl, Ananya Panday,
Meezaan Jaaferi, Karan Kapadia and Abhimanyu Dassani.

While a lot of star kids take the route of big production houses to launch their careers, Karan Deol's launch vehicle was helmed by his father. The reason? Sunny Deol states, "From the outside, it may seem that people will line up to sign Karan since he belongs to the Deol family. But it doesn't work that way. In our family, the elders help a child in taking the initial step. After that, he is left to figure things for himself. So, I need to guide Rocky [Karan] and give him a platform to showcase his talent, initially."

Set in Himachal Pradesh, the film narrates a love story that strives to understand the emotion and essence of a first-time romance, with all its innocence, doubts and the complexities. The film has been extensively shot in various locales of Himachal Pradesh. Also starring debutant Sahher Bambba, the movie hit theatres on September 20.

Sunny is not the only one who has helped his kid take the first step into Bollywood. A lot of fathers toiled hard to help their children make a mark in the film industry in the past. As Pal Pal Dil Ke Paas releases today, we take a look at some of the star kids who were launched by their fathers. 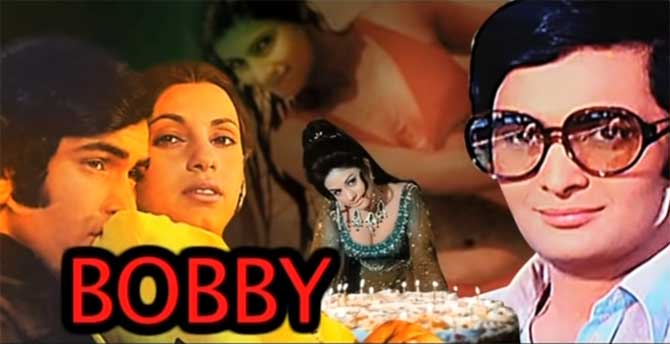 The 1973 musical romance film marked the debut of Raj Kapoor's son, Rishi Kapoor, opposite another debutant Dimple Kapadia. The movie was produced as well as directed by Raj Kapoor. The film became a trend-setter of sorts, thanks to its super-hit songs and its unique style quotient. The movie was a major hit, becoming the top-grossing Indian hit of 1973. The movie cemented the careers of the debutants, particularly Rishi, who went on to star in superhits films like Rafoo Chakkar, Karz, Prem Rog and Damini. 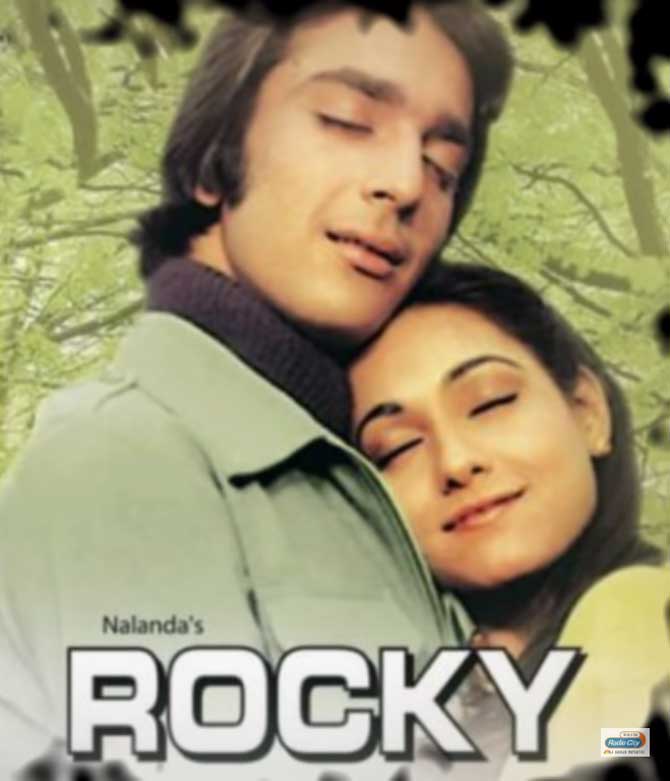 Pooja Bhatt was one of the most popular actresses of the 90s and a part of well-known films like Dil Hai Ke Manta Nahin, Sadak, Junoon, Border and Zakhm. Her acting career was launched by her father Mahesh Bhatt, who directed the 1989 television film Daddy. Apart from Pooja, the film boasted of spectacular performances by Anupam Kher and Manohar Singh. 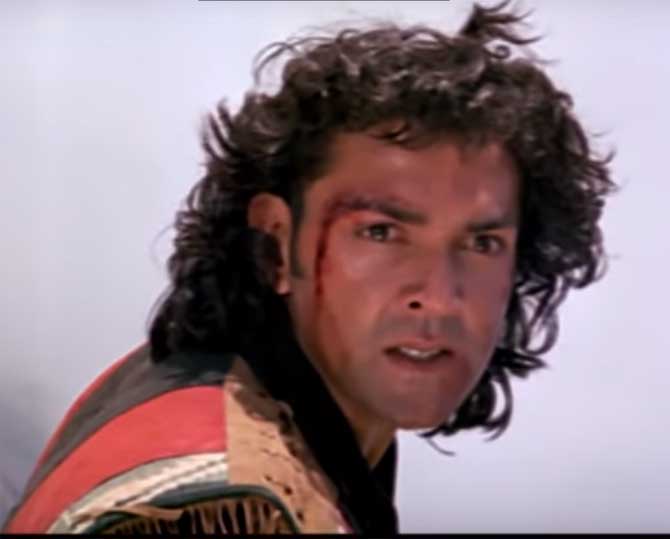 Bobby Deol in a still from Barsaat. Image courtesy: Youtube/@shemaroo

The Deol's have a long history of launching the debut film of their sons. Bobby Deol's debut Barsaat in no exception. The movie was directed by veteran Rajkumar Santoshi while Bobby's father Dharmendra turned producer for his son. Barsaat also marked the debut of late actor Rajesh Khanna's daughter Twinkle Khanna. Coupled with the duo's engaging chemistry and mesmerising music by Nadeem Shravan, the movie was a super hit. Bobby later delivered hits like Gupt, Soldier, Badal, Bichoo, Ajnabee and Yamla Pagla Deewana 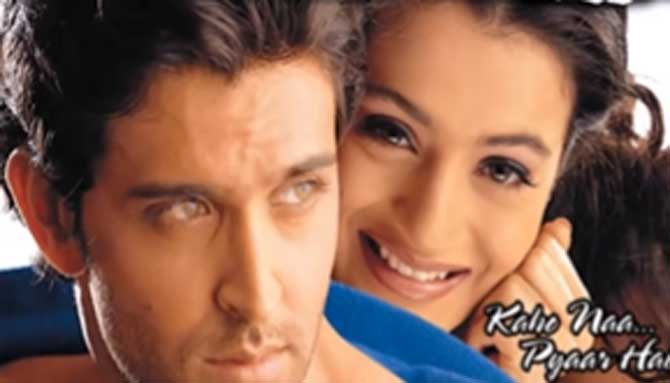 There will hardly be a Bollywood fan who has not watched Kaho Naa... Pyaar Hai. One of the most successful movies of 2000s, KNPH marked the debuts of Hrithik Roshan and Ameesha Patel. Rakesh Roshan donned the director's hat for his son. Hrithik went on to deliver box office hits like Koi... Mil Gaya, Krrish, Krrish 3, Dhoom 2, Jodhaa Akbar, Agneepath and his latest Super 30.

Also Read: These childhood photos of Karan Deol with his family are simply cute

Next Story : IIFA 2019: Here's what transpired at the extravaganza