This Rang Panchami, cops promise to rush police vans to the spot when women tweet images of goons, bombarding them with water balloons and colour, to their official handle 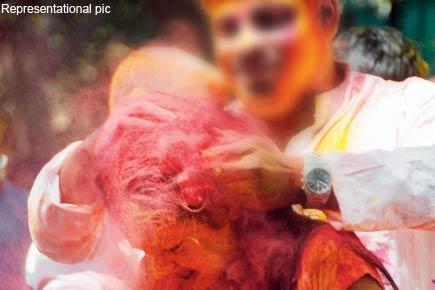 This year, throwing a water balloon at a woman on the road can land Holi revellers in deep water. In what is bound to come as good news for women across the city, the Holi menace of men harassing women with water bombs or colours will now be treated as a crime against women by the Mumbai police, who will be just a click away. The police have assured they will take stringent action and lodge an FIR straightaway. 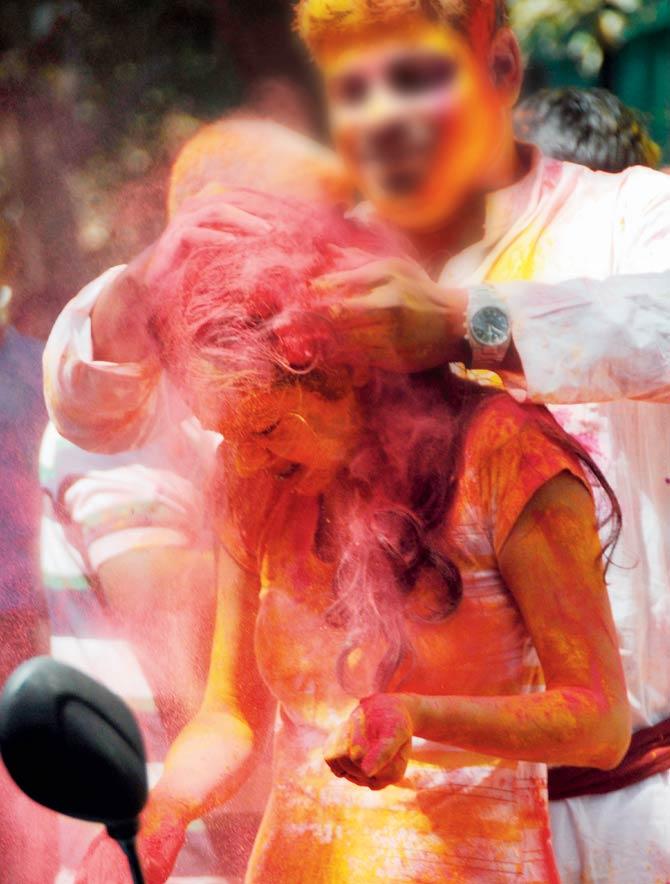 All that the complainant has to do is take a photograph of the spot and of the culprit, if possible, and upload the same to Mumbai Police’s Twitter handle (@MumbaiPolice) with a detailed account of the incident. The complainant should mention basic details such as her name and the location of the incident. 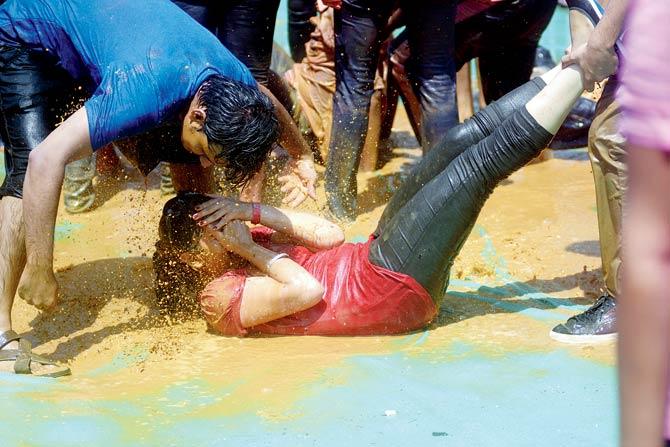 As soon as a complaint is received, the police department will deploy its recently launched Maruti Ertiga SUVs or police vans to the spot to take the miscreants into custody and book him under various sections pertaining to crimes against women.

Mumbai Police spokesperson Dhananjay Kulkarni said, “The first thing the complainant should ensure is her own safety. She should refrain herself from indulging in any kind of fight.”

He added, “The complainant should immediately take photographs of the miscreant, if possible. In case he has fled from the spot, she should take a photo of the spot. The same photographs need to be uploaded on the Mumbai police’s Twitter handle. Our team will respond to the tweet and take action immediately.”

While the police insist that each and every case will be attended to, they fear that people might misuse the initiative with false complaints. “We will verify each complaint by making preliminary investigations on the spot so that no one misuses the law. If the complaint is found to be genuine, the complainant will have to take the trouble of visiting the police station and the rest will be taken care of by us.”

According to the police, in such cases they can book the accused on the charges such as outraging the modesty of a woman (IPC Section 509). Police said that the sections may differ from case to case. For example, if the accused touches the woman, the charges could be more serious, such as Section 354 (Molestation, which is a non-bailable offence).

Meanwhile, the police have also launched a Good Morning Squad at police stations across the city, which will carry out patrols from Wednesday morning till Thursday night. The squad’s work will be to take drunkards on road to task. They will also catch those found triple-seat on bikes and tackle those who create nuisance or damage public property.

Next Story : Civic reports on toilets for women fail to satisfy Bombay HC