After the first set of ‘rituals’ failed to work, the two accused handed the childless couple chillies and lemon in a pot, and asked them to cough up a whopping Rs 4.5 lakh for it 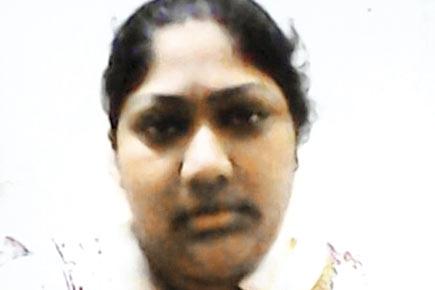 A childless couple based in south Mumbai were duped of Rs 4.85 lakh, after another couple, posing as tantriks, promised to help them conceive. According to police officials, the ‘tantriks’ had been duping the couple since October 2012, though the case was registered last month. On July 10, the police arrested a woman, identified as Parvin Sattar Mansuri (35). 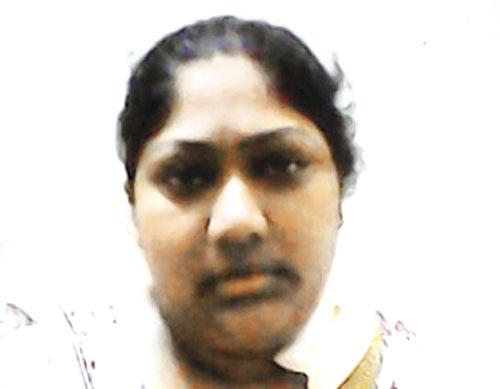 One of the accused, identified as Parvin Sattar Mansuri, was arrested on July 10

The other accused, her husband Sattar Mansuri (40), is still absconding. Police Inspector Rajkumar Kothmire from LT Marg police station said, “The couple met the two accused at a wedding in October 2012.

The duo claimed that they were tantriks and promised to help the couple conceive a baby within three months. Mansuri then invited the couple to the residence of his relatives in Chira Bazar, and performed some rituals, demanding Rs 35,000 for the ‘service’.

At the time, the clients could only pay Rs 5,000.” In December 2012, the couple was called to Jaipur, where the accused tied two amulets around the victims’ arms and collected the remaining Rs 30,000 from them. The couple was also made to do the rounds of a few mosques in Rajasthan.

Kothmire added, “A few months passed and since the couple did not conceive, they contacted the two tantriks yet again, who decided to make the most of their desperation. They told the couple that they would have to perform a few more rituals, but would need a sum of Rs 4.5 lakh for them.”

The childless couple then mortgaged ornaments to accrue the funds for these rituals. The ‘tantriks’ then handed them a pot, inside which they had put a lemon and some chilies. The victims were asked to keep the pot in their residence for 15 days.

“After keeping it for 15 days, they were instructed to throw the pot into a lake nearby. The charge for this ritual was Rs 4.5 lakh. The gullible couple paid in two installments of Rs 2 and 2.5 lakh each. But even after making these payments, the couple did not conceive.

They decided to opt for medical treatment, and realised that the rituals would never have helped them anyway,” added Kothmire. The couple then asked the accused for a refund, and when they were refused, decided to register a case at LT Marg police station last month.

The police laid a trap for the duo outside their kin’s south Mumbai residence, where the woman arrived and was nabbed. Her husband managed to escape. The cops have booked both the accused under sections 420 (cheating and dishonestly inducing delivery of property) and 34 (acts done by several persons in furtherance) of the Indian Penal Code. The hunt is still on for the male accused.

Next Story : Clogged roads bring public transport to a halt in Mumbai