The Dutch mystery: Man wanted is on temple run in Maharashtra

Avdhut Shinde, wanted for his wife's death in Amsterdam, has been traced to temples in Nashik, Solapur, Ganpatipule and Kolhapur as the dragnet closes 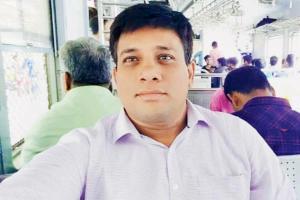 Avdhut Shinde has been missing since May 18


If his traced locations are anything to go by, Avdhut Shinde seems to be making temple runs in the state. Avdhut has been missing for over three weeks now following his sudden return from the Netherlands after the mysterious death of his wife Sharmila. Now, his relatives have claimed that the police have traced him at four famous temples in the state. Four teams, comprising crime branch officers, have been dispatched to bring him back.

According to crime branch sources, Avdhut’s location had been traced to Kolhapur five days ago. 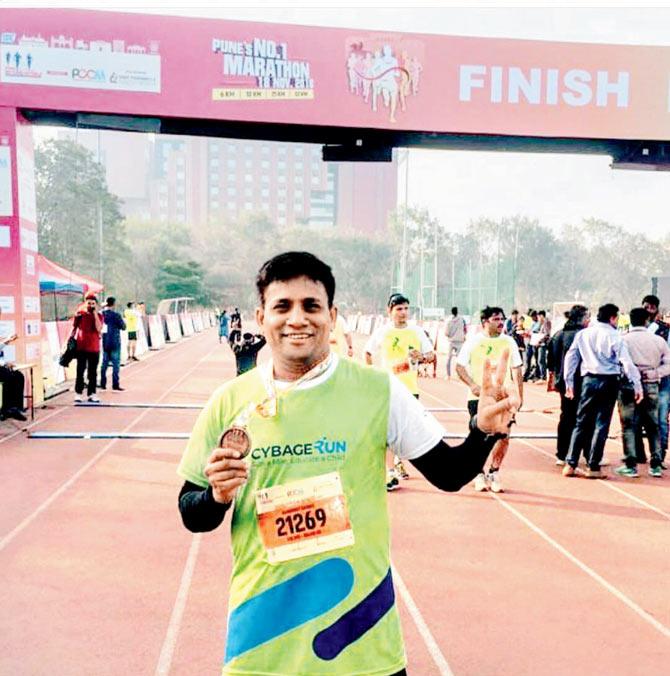 Sources said Avdhut’s relatives told cops that he is religious and loves to visit temples. Cops are believing these relatives as they have managed to trace him to four famous temples until now starting with the Sai Baba temple in Shirdi, followed by a Ganesh temple in Solapur, Ganpatipule in Ratnagiri district and Mahalaxmi temple in Kolhapur.

The Mumbai crime branch has dispatched four teams to these temples. They are also trying to predict which temple he will go to next. Cops from other districts have also been asked to look for him. Shinde is being traced through police informants, as he is supposedly not carrying any electronic gadget with him, not even his phone. However, during this time, Avdhut has been calling to check on his children, who have been left in his parents' care.

A police officer said Avdhut reportedly asks passersby if he can use their mobile phone to make a call to his father as his phone has stopped working. Once he manages to get hold of a phone, he calls home to say hello to his children.

Meanwhile, the Dutch police have issued an administrative request through Interpol through a letter requesting authorities to keep an eye on his whereabouts as Shinde is a suspect in their case.

Next Story : Win Rs 10,000 if you find truck that dumped this debris in south Mumbai