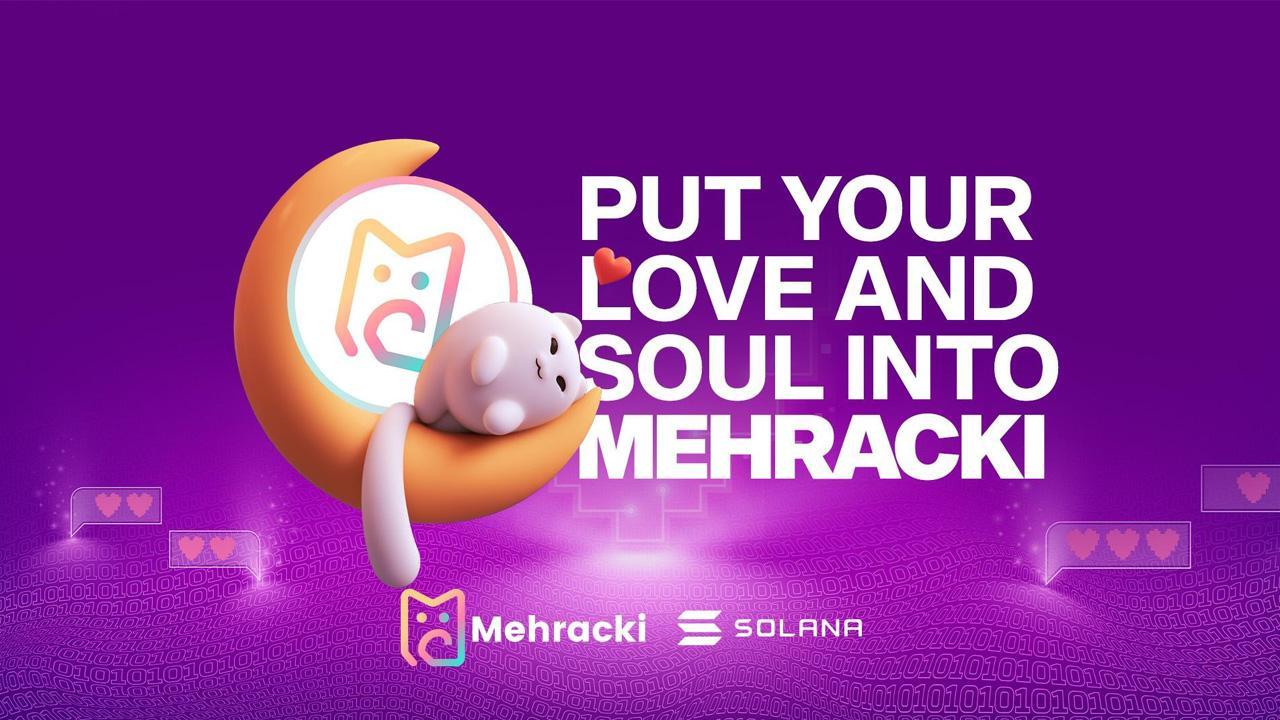 Very much like market cycles in the world of stocks and foreign exchange, the cryptocurrency market also experiences market cycles of marked highs and lows. Periods of market highs are bullish markets and are marked by price surges, community hype, and a Fear of Missing Out (FOMO) frenzy. Market lows are Bearish markets.

Mehracki Token (MKI), Dogecoin (DOGE), and Floki Inu (FLOKI) are examples of meme coin crypto assets that could see a price surge in the next bull run.

The Mehracki team understands that with meme coins, as with any other cryptocurrency on the coin market, community rallying and hype can only go so far. This has led to various initiatives to drive adoption, some of these are; incentivizing adoption and gamifying project milestones and partnerships with hospitality and tourism businesses to recognize Mehracki (MKI) as a payment currency between customers and business owners in the hospitality and tourism industry. Another great plan to encourage adoption is the introduction of decentralized finance (DeFi) compatible non-fungible tokens (NFTs) which users would be able to earn as rewards and trade for long-term gains. With a four-phase roadmap that includes important project milestones, the token is currently in its presale phase. In the present bear cycle, investors who buy in now could see marked price surges at the turn of the bull market cycle. 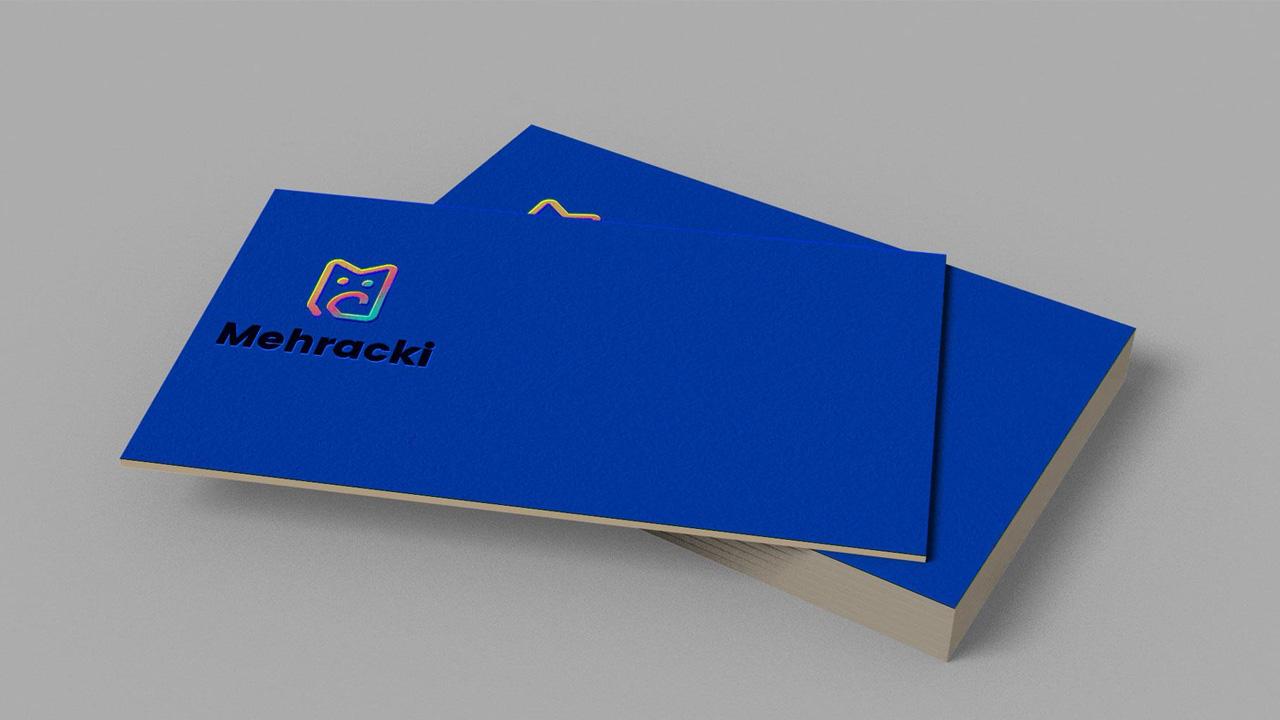 Dogecoin (DOGE) was founded in 2013 as a meme coin or a satirical token. It adopts the Shiba Inu as its logo. While it was created as a joke, it started to amass a following, especially in the meme community. The code is based on the Litecoin code, and it is a proof-of-work (poW) token.

The buzz around Dogecoin (DOGE) and its adoption are largely community-generated, and notable billionaire businessman and tech giant, Elon Musk, is a member of this community. His involvement in Dogecoin has indeed influenced the coin market value positively.

In October 2021, AMC Entertainment, a chain of cinemas, announced that it would adopt the cryptocurrency for digital gift card purchases. Dogecoin can be mined alongside Litecoin to increase profit for the miners, who have encouraged Dogecoin adoption in recent times. As of June 2022, Dogecoin boasts of a market cap value of $8.4b.

While the token's whitepaper claims it is not a meme coin, it has enjoyed hype and adoption from the meme community and indeed from crypto-savvy individuals because of its potential use cases which include but are not limited to; plans to implement a play-to-earn NFT metaverse game called Valhalla, which would adopt FLOKI as its native token, the establishment of an NFT marketplace called flokiplace, blockchain education and advocacy for beginners and newbies in the coin market with the establishment of the floki university.

While these plans are yet to be fully established, the Floki Inu (FLOKI) team is optimistic, and there is strong community support behind this project.

While the meme coin market remains a speculative niche, it continues to attract interest from traders and investors around the world.