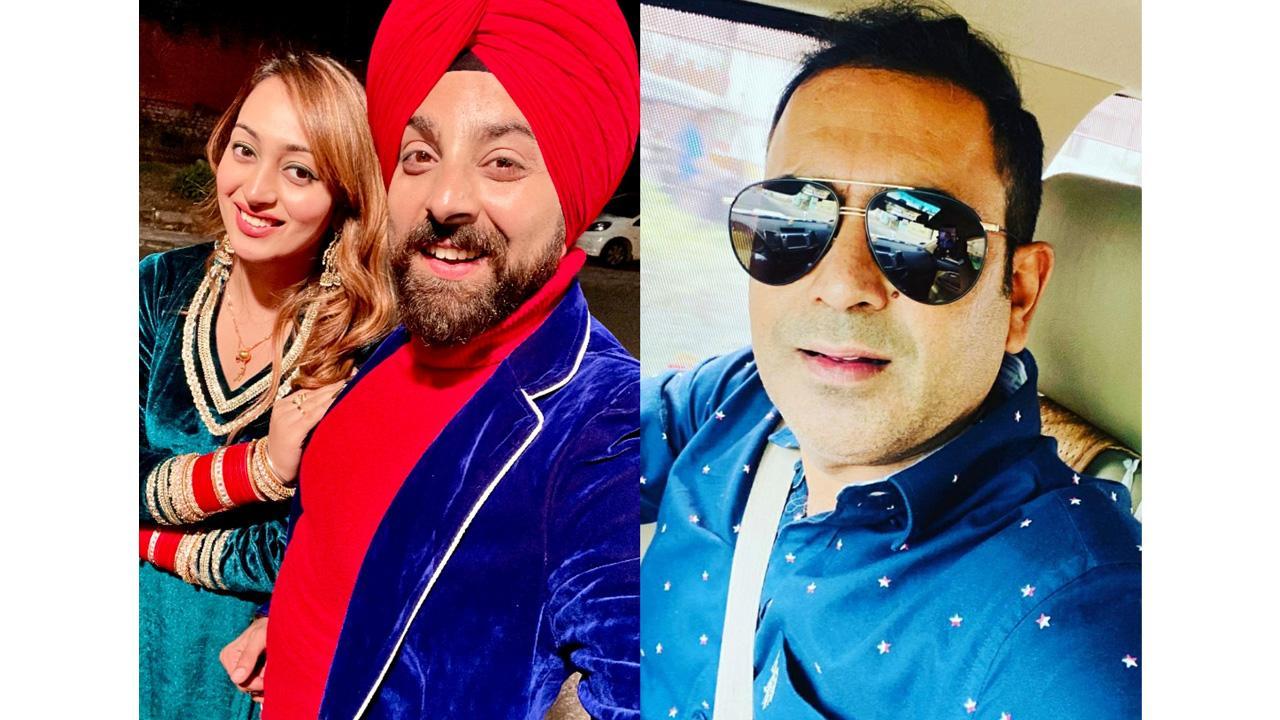 The song is Kanwalpreet's wedding album, which makes him the first actor on the globe to release his wedding album as a 'WeddingSong.'


'WeddingSong' is sung by Kanwalpreet Singh and lyrics are penned by Raahi Rana, music given by Maaney, produced by Ajay Jain and presented by Elegant Eye music.

Popular bollywood actor and singer, Kanwalpreet Singh has been part of various projects, like Heropanti 2, Tamasha and others. He has also been a popular name in shows like Taarak Mehta Ka Ooltah Chashmah, Rabb se sona ishq, Nadaan Parindey, Code Red, Saavdhan India and Crime Patrol. He has also acted in Punjabi films and Punjabi TV shows like Vilayti Bhabhi. Currently, he is seen in the show Channa Mereya in Star Bharat, essaying the role of 'Goldy'.

'WeddingSong' is receiving a wonderful response from the audience and it has crossed half a million views in just hours. It is a song which contains all the essential punjabi elements that will make everyone groove and move. The song is Kanwalpreet's first collaboration with his wife and the couple is winning people's hearts with their bright chemistry.