Girish Wankhede celebrates his birthday with unveiling of his production company Wankhede Brothers Media, again as his usual style, created a stir by launching his production house in his own maverick approach. 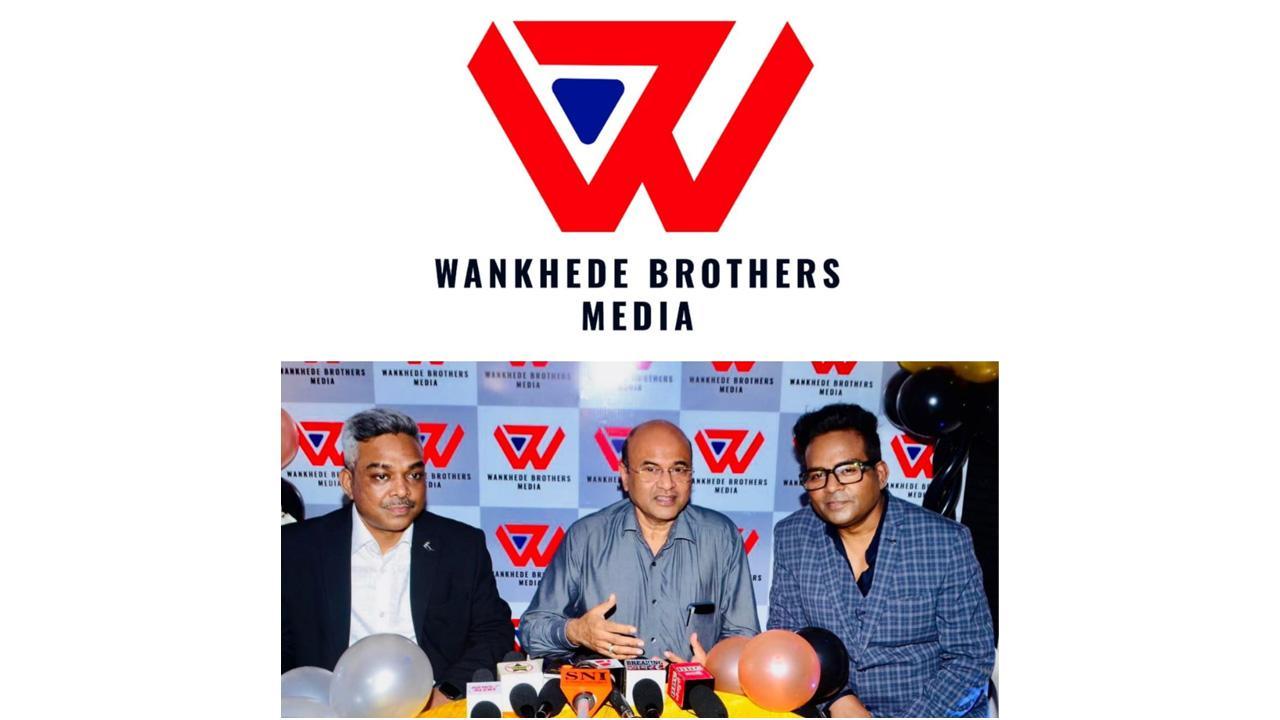 Amidst the celebration, recently promoted Commissioner Nikhil Meshram, Director Finance MMOCL (Mumbai Metropolitan Region Development Authority) in Mumbai, unveiled the logo of Wankhede’s ambitious production house. The ecstatic birthday boy announced to the media persons that "Our production house will primarily focus on creating content by producing theatrical films and web series for OTT platforms. We want to engage in making serious and socially responsible content." He further added that with the inception of this production house, he will actually own the studio set-up where he will produce films under the banner of Wankhede Brothers Media and he will distribute and market those films under the banner of Entity One Entertainment Solutions Pvt. Ltd.

Girish Wankhede has been in the Entertainment Industry for over two decades, being active in distribution and marketing of mainstream films. He is also known for his national marketing campaigns for brands and has been invited to Journalism and Mass Communication institutions for special lectures. Being referred as the Pioneer in Multiplex Revolution of the country and credited to host several National and International Film Festivals during his Cinemax-days, he was also credited as the ‘Busiest Man in Bollywood’ by US Box Office Magazine.

The name Wankhede Brothers Media signifies both Girish and his brother Harish Wankhede. Harish is a known figure in the film reviewers and art critics and has been a regular contributor in major national dailies over the issues of cinema, art and culture. The brothers have joined hands together to create a vertical where they will produce mainstream cinema and OTT content of international stature.