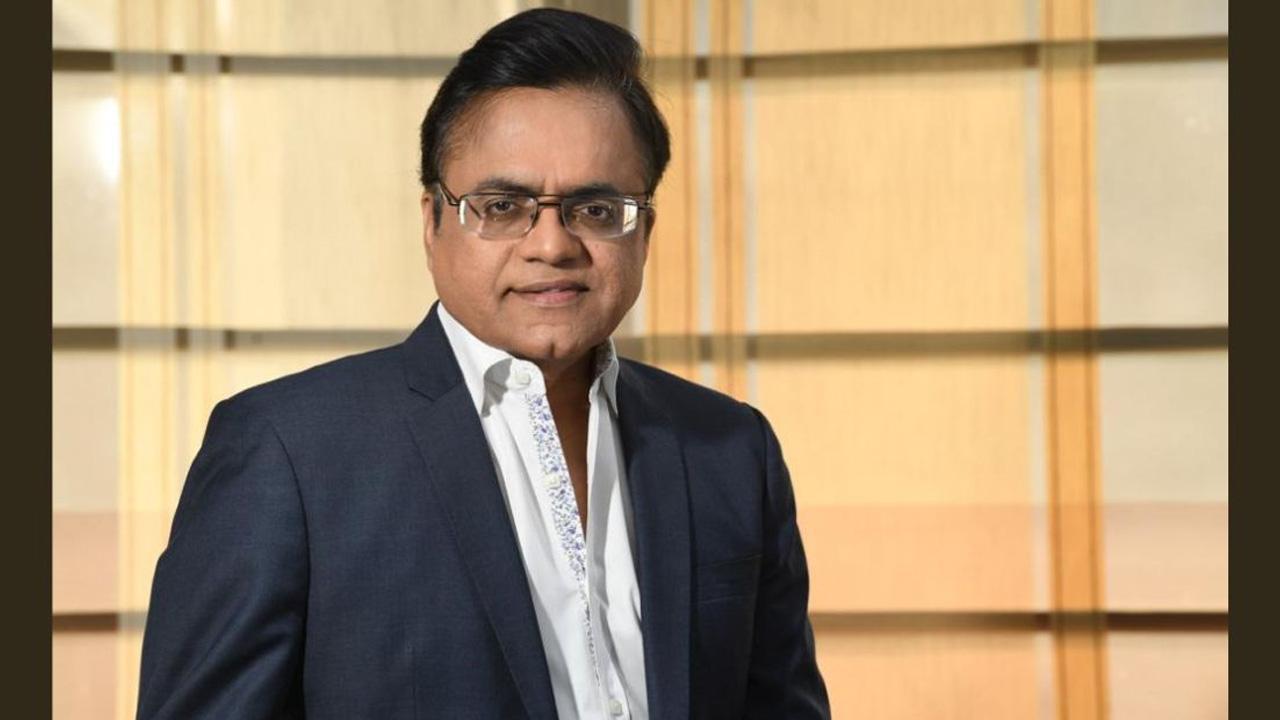 
Indian American Filmmaker, Director Mukesh Modi has carved his name on the trophy of Bharat Gaurav Samman Awards for his film "Mission Kashi".

‘Mission Kashi’ is the result of Mukesh Modi’s long and interesting journey of exploring various departments in the industry while being behind the camera. Modi who is constantly involved in developing new revolutionary experimental thoughts and unique ideas to present Indian films in International frame launched widely successful streaming service—Indie Films World (IFW), a one-stop Over the Top (OTT) Platform for the new world of entertainment in streaming movies, web series, live TV, TV shows, podcasts, and more. IFW is dedicated to providing content that is unique, dynamic, and difficult to find elsewhere. Best of all, members can watch on-demand or select an affordable plan. Indie Films World (IFW) creates a no-nonsense solution for independent filmmakers, but also a portal for the latest and top-rated variety of films for audiences who have grown tired of the same collection of films available on mainstream platforms.

Mission Kashi’s plot revolves around terrorists and terrorist’s organisations from neighbour country who have always tried to break and disturb India. However, this time they have planned to blow the most spiritual place Kashi. “Mission Kashi” will take audience on an emotional journey when the religion comes between the love, and how the terrorists can manipulate the love. After taking the help from some innocent people, terrorists have challenged the system that intelligent service can’t stop the blow to Kashi. Who were helping them? What really happened?  To find out please watch “MISSION KASHI”

As a filmmaker who is full of ideas, Mukesh who aims to venture into unexplored realms of film making by experimenting with new themes and subjects explains more about the web series Mission Kashi "I am very happy to launch Indie Films World in India with my web series Mission Kashi. Amongst giants like Netflix, Amazon Hotstar, Zee and others, Indie Films World is first 3D film viewing platform, it is a one stop for world entertainment. Indie Films World aims to create a space for Indie Filmmakers so that the platform can bring them more exposure, opportunities & funds so that they can continue to make movies. With increase in demand for unconventional content and with the Indian OTT market growing, we see a great potential"

Next Story : Bakingo Plans to Expand The Current Outreach In Mumbai