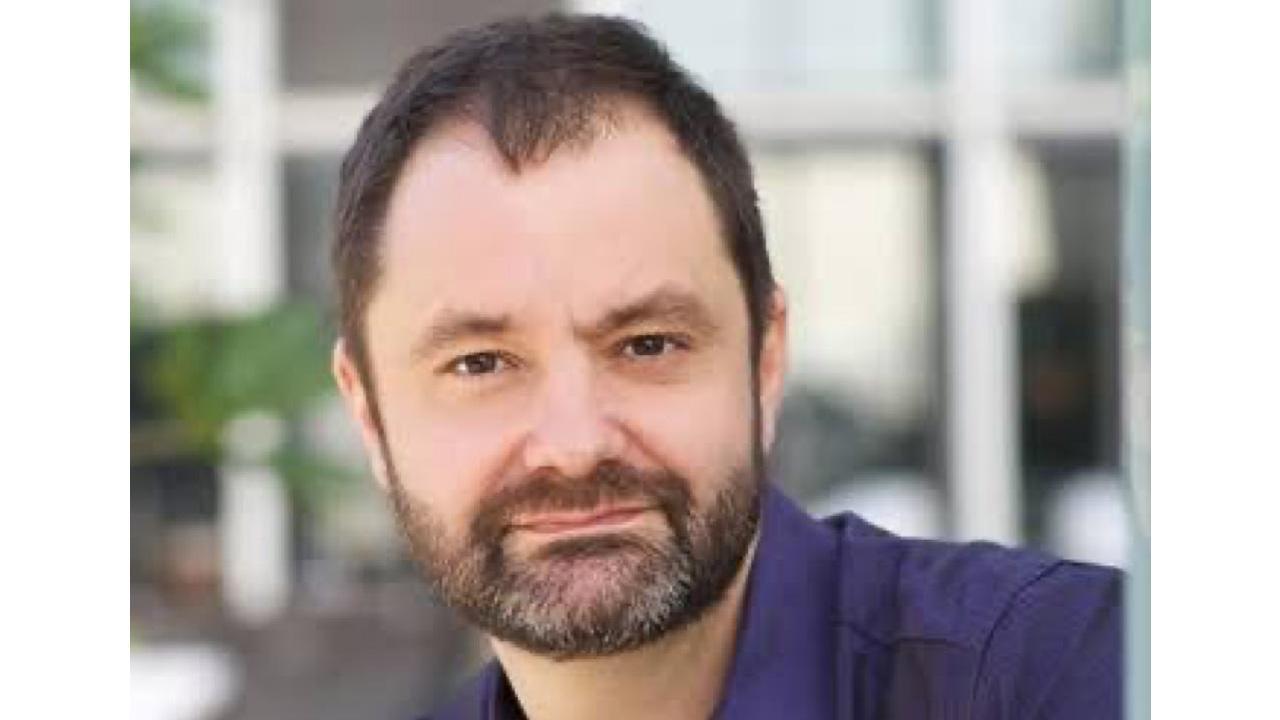 If you are a Web3 enthusiast and not yet following Dr Martin Hiesboeck on Twitter, you are missing out. The Head of Research at asset management company UpHold Europe & Uphold Inc is a veteran in finance. The international consultant and corporate advisor are behind the success of several companies.

With an experience of 35 years in a wide spectrum of fields like international finance, trade finance, payments, banking, business and marketing strategy, technology marketing, blockchain adoption and more, Martin is a professional who makes many corporates crave his time.

A man of several skills, Martin has taught at several universities in Hong Kong, Taiwan, Tokyo, the United States and Europe. And if that is not it, the list grows longer for his career achievements. Furthermore, he holds the honour of being an advisor of the European Commission, the European Central Bank, several banks and monetary authorities of Bahrain, Oman, Saudi Arabia, and Singapore.

Martin Hiesboeck is huge in business media as his valuable thoughts always find space in one publication or another. Martin's tweets and quotes have been published quite frequently in the ongoing crypto bear market. Earlier in June, he issued a statement slamming Ethereum and its creator Vitalik Buterin for his erratic and emotional Tweets.

A few days back, Martin also shared his thoughts on the ongoing situation of Bitcoin and how it has to do with the ongoing geopolitical situation. Speaking to he said, whether bitcoin holds above $20,000 has little to do with crypto itself, and more with the overall geopolitical and macroeconomic situation, which he does not believe will improve significantly in the short term. “The war in Ukraine, supply chain gluts, and inflation are by far the biggest worries,” Hiesboeck said. “So far bitcoin hasn’t exactly proven to be the inflation-proof safe haven it’s biggest fans believed it to be.”