Model and budding actor Ankeetaa Mukherjii is keen to make a mark in the acting world and is eyeing roles in classy web series. 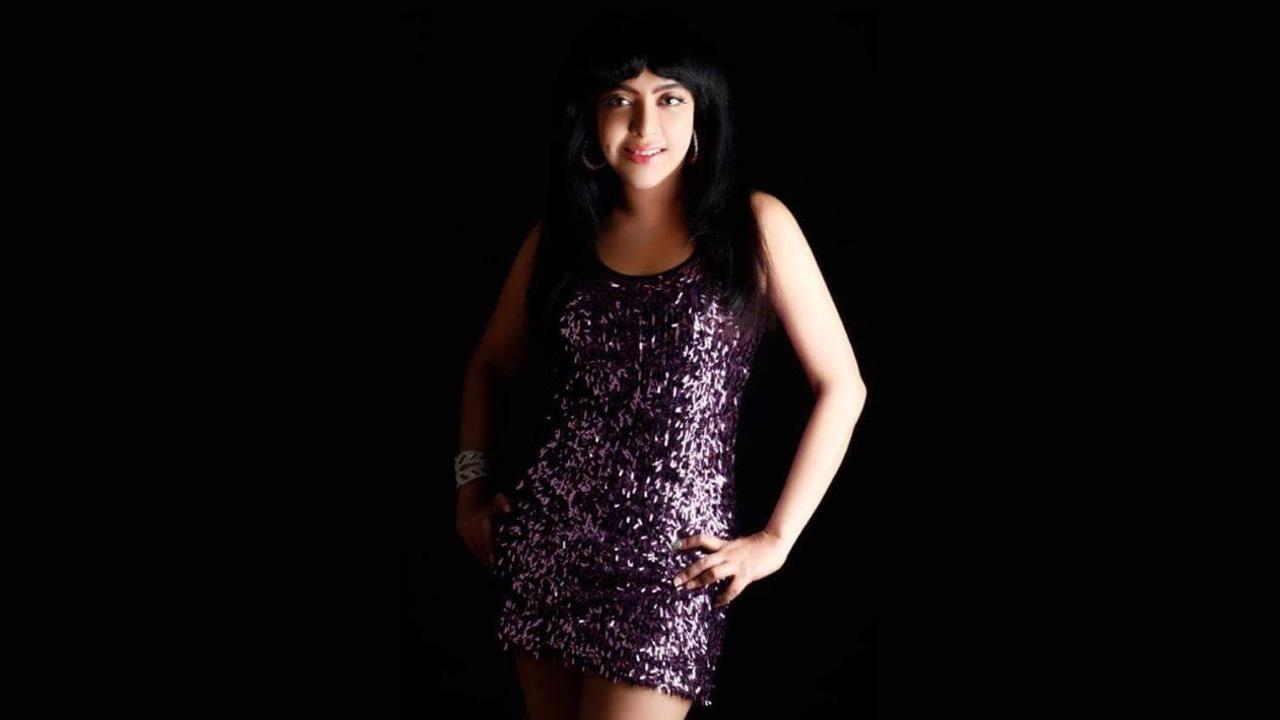 The Mumbai girl, who started modelling at the age of six, has appeared in ads for several prominent brands and has carved out a successful career for herself over the years. She was also the lead girl in a music video sung by Asha Bhonsle. Crazily ambitious as she likes to describe herself, Ankeetaa is also keen on academics and is currently pursuing a master’s degree in literature.

“A shampoo ad featuring me is on TV now. There are a couple more TV ads lined up, and more are in the pipeline. I love modelling, but acting has been my passion since I can remember, and I hope to get into Bollywood and act in web series,” says Ankeetaa, who returned to India as a little girl following her parents’ death and has been living with her aunt in South Mumbai since.

She is quick to admit that despite coming from a prominent family that has been a part of the film industry for decades, breaking into Bollywood won’t be easy.

“I am not a star kid, so yes, Bollywood may be a touch difficult, but I am confident of bagging meaty roles in classy web series. I am certain I don’t want to be a part of any cheap brazen web series. I am also clear that I won’t do character roles as I am not ugly enough for such roles,” says Ankeetaa, who is a big fan of Salman Khan and Rani Mukerji.

The bubbly youngster Ankeetaa admits to having a fear of becoming fat and hence is always on a strict vegan diet.

“My motto in life is that if a girl is not arrogant then she must be fat and ugly,” adds Ankeetaa.