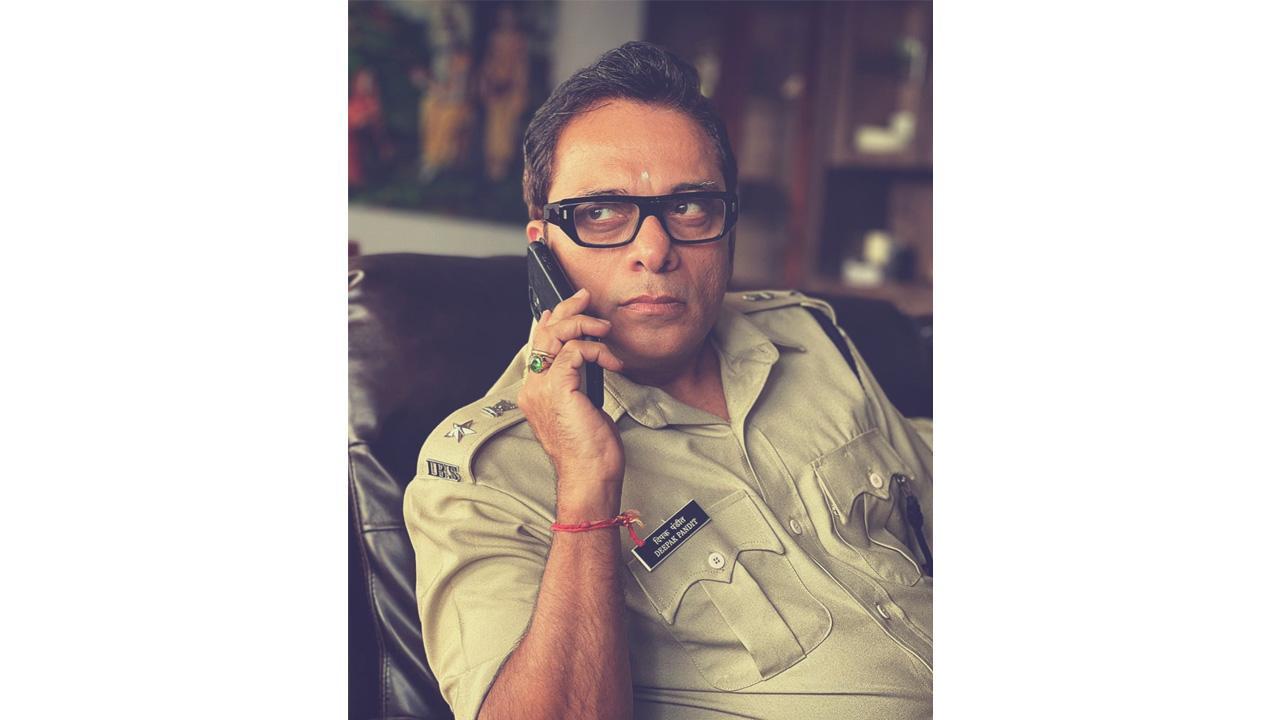 Earlier, on April 9, 2018, Deepak Pandit had intercepted a tempo loaded with mobile accessories on basis of intelligence gathered by him of malpractice in the import of the seized goods. The two traders had approached Deepak Pandit with a lucrative offer for the release of the same but he had refused to oblige them in any way. Subsequently, one Himanshoo Ajmera had approached Deepak Pandit on behalf of Rajpurohit and had offered to pay him a bribe of Rs 20 lakhs for releasing the goods. Deepak had promptly filed a complaint in this regard the CBI, ACB, Mumbai, on April 12, 2018.

“I always told my juniors, that the money in the form of duty and taxes, is not ours. It belongs to the government and we are paid salaries to secure our nation’s income. In this case, when I did not get satisfactory explanation from the accused with regard to import of the goods, then as per rules, I had seized the goods. And when they tried to first pressurise me and then bribe me, I knew I

had to take some decisive step. Those who know me will testify that I have zero tolerance for such nuisance.” said Deepak Pandit.

The CBI had charged the duo, MS Jagarwal and HM Ajmera, in 2018. On the 29th of September, 2022, the special CBI court finally convicted and sentenced them to 3 years of rigorous imprisonment under Section 12 of the Prevention of Corruption Act (PCA) for abetment in the offence of bribery.

Special Judge, AS Sayyed passed the verdict on September 29 after the trial during which CBI Public Prosecutor, Sandeep Singh examined prosecution witnesses and presented evidence. Defence Advocates Mahesh Vaswani and Jagdish Shetty argued about lack of evidence and denied the charges but failed to drive their arguments to fruition. The accused were taken into custody after the coviction. They applied for bail of INR 5,000 each.

The judge held "This is a cross-trap case in which the accused wanted to give a bribe to a public servant and have been counter-attacked by the public servant, who apprehended them red handed while offering and giving the bribe. They, therefore, are facing trial for offences punishable under section 120 B of the IPC, read with section 12 of the PCA."

“My job was to intercept and check goods that come in from other states. If I found anything which was questionable, I could not let it go. The ‘chalta hai’ attitude is something that I was strictly against. If something was wrong and I took notice of it, then irrespective of the consequences, I would call it out strongly and take action and every officer must do the same,” said Pandit.

The court held "the complainant had categorically stated that the accused persons were repeatedly insisting and abetting him to accept the bribe to release the seized goods". He added that an independent witnesses had corroborated the customs officer's account and lack of any criminal antecedents "cannot wipe out the entire credence of the prosecution case"

The court stated that the prosecution case has inscribed the fact that the motive behind the offering of the bribe by the accused was to get their illegal goods seized by the complainant, freed. "There is sufficient evidence available on record which establishes that the accused repeatedly visited the complainant seeking release of their goods. Therefore, the motive behind the bribe offer is established by the prosecution - that it was only for releasing the goods that had been seized.”

Next Story : Shubham Tiwari, Founder of Tiwar Foundation Reveals the Future Plans of His NGO