The World Has Realised The Significance Of Modi's Governance Model For India:Vikalp Singh

Focusing on the "Sabka Saath, Sabka Vikas and Sabka Prayas" model, Prime Minister Narendra Modi came into power for the second time with a huge majority. 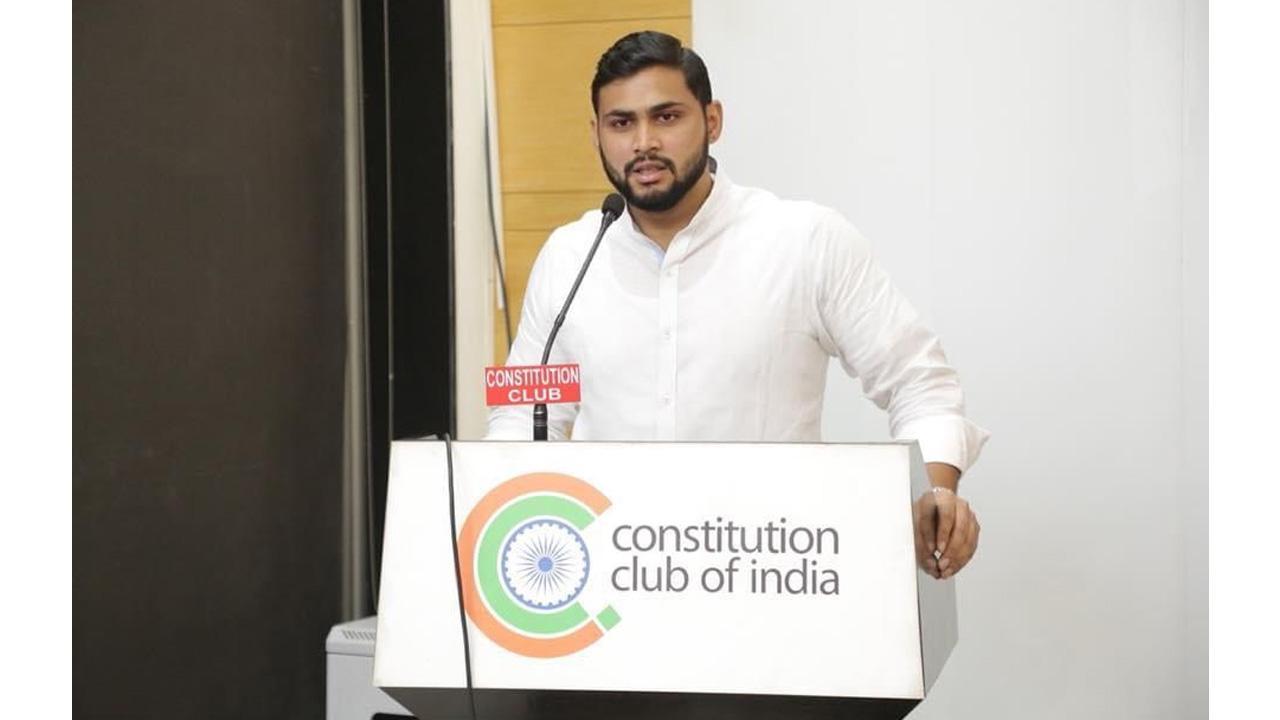 Focusing on the "Sabka Saath, Sabka Vikas and Sabka Prayas" model, Prime Minister Narendra Modi came into power for the second time with a huge majority. Modi's governance model has focused on an inclusive approach as far as development is considered. The BJP government under his leadership has cracked down on the appeasing side of politics and has focused on protecting cultural and national integrity, and developmental schemes at its core. This has also been reflective in the country's bold and strategic diplomatic policies.

As per PM Modi, India now plays a major role in shaping global politics and maintains its independent stance on issues. This was also seen recently at the time of the Russia-Ukraine War, where the country maintained its firm stance despite being repeatedly pressured by the West. While many in the country are themselves skeptical of Modi's policies, world leaders have come out openly, expressing the importance of Modi's leadership for India at a global level. Klaus Schwab, the founder and executive chairman of the World Economic Forum recently said that Modi's leadership is crucial in times like these where the world is facing crisis. Schwab said- "I commend the country's decisive action on the climate case for renewables, its contribution to the global healthcare ecosystem, the focus on an economic model for women-led development, and its leadership on digital public infrastructure," However, over the past many years there have been continuous attempts trying to malign India's image at the global level and the BBC documentary seems to be one of that. Many have alleged that the documentary displays PM Modi in a negative light and is factually faulted.

Clearing the air regarding the documentary row, British MP Lord Karan Billimoria recently praised PM Modi and called him "one of the most powerful persons on the planet." Quoting Modi's childhood struggle as a tea seller to becoming the Prime Minister of India, the British MP said- "Today India has the presidency of the G20. Today India has the vision to become, in the next 25 years, the second-largest economy in the world with a GDP of USD 32 billion.

The Indian Express has left the station. It is now the fastest train in the world--the fastest-growing major economy in the world." The above testaments are enough to tell how Modi's leadership is being viewed at the global level and thus will play a crucial role in shaping global politics ahead. A lawyer by profession, Vikalp Singh is often known for his role as a youth leader and social worker as well. He often expresses his views and opinions fearlessly and has been a column writer for many national dailies.