Alia Bhatt: Had self-doubt when the film came my way

Initially slated to do Inshallah with Bhansali, Alia on her apprehensions about switching to Gangubai Kathiawadi and finding her voice in the 10-year run in Bollywood 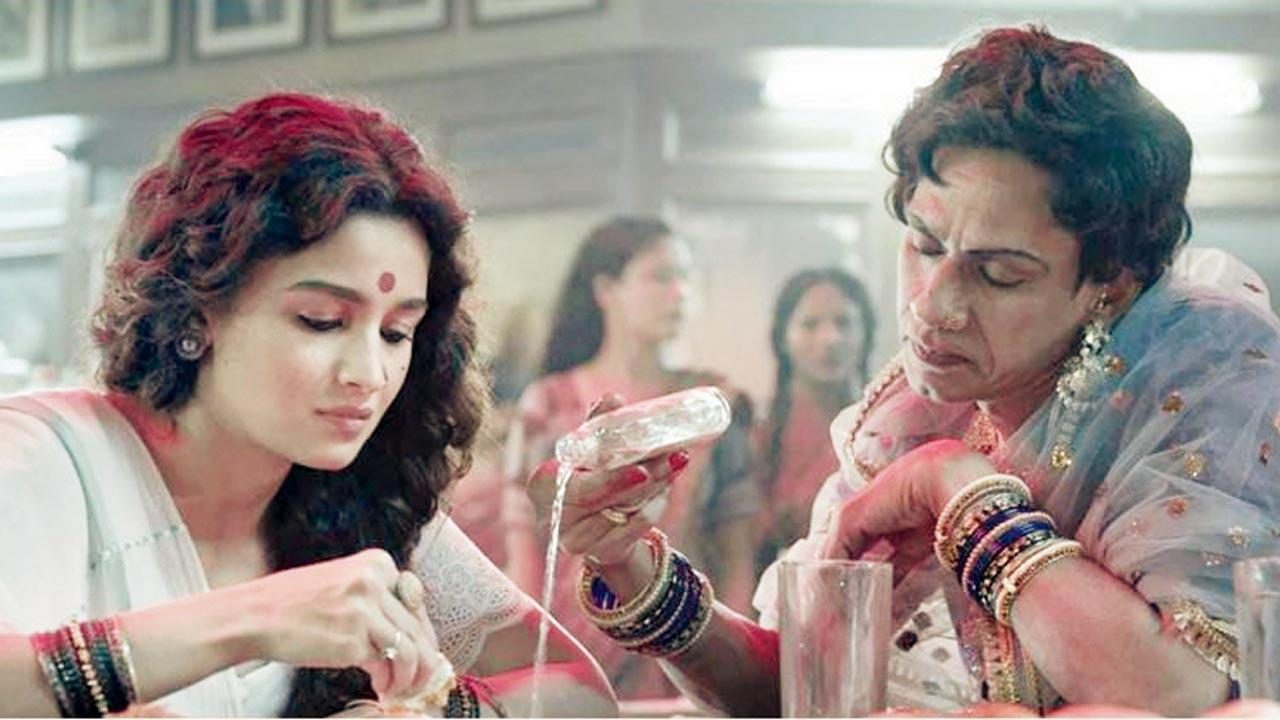 A still from Gangubai Kathiawadi


In 2012, Alia Bhatt stepped into Bollywood, playing a rich brat in Karan Johar’s Student of the Year. Cut to 2022: she is gearing up for the release of Gangubai Kathiawadi, the movie that the trade is pinning its hopes on this month. The past 10 years have been quite a journey for Bhatt as she grew from film to film, to emerge as one of the finest artistes of the current generation. 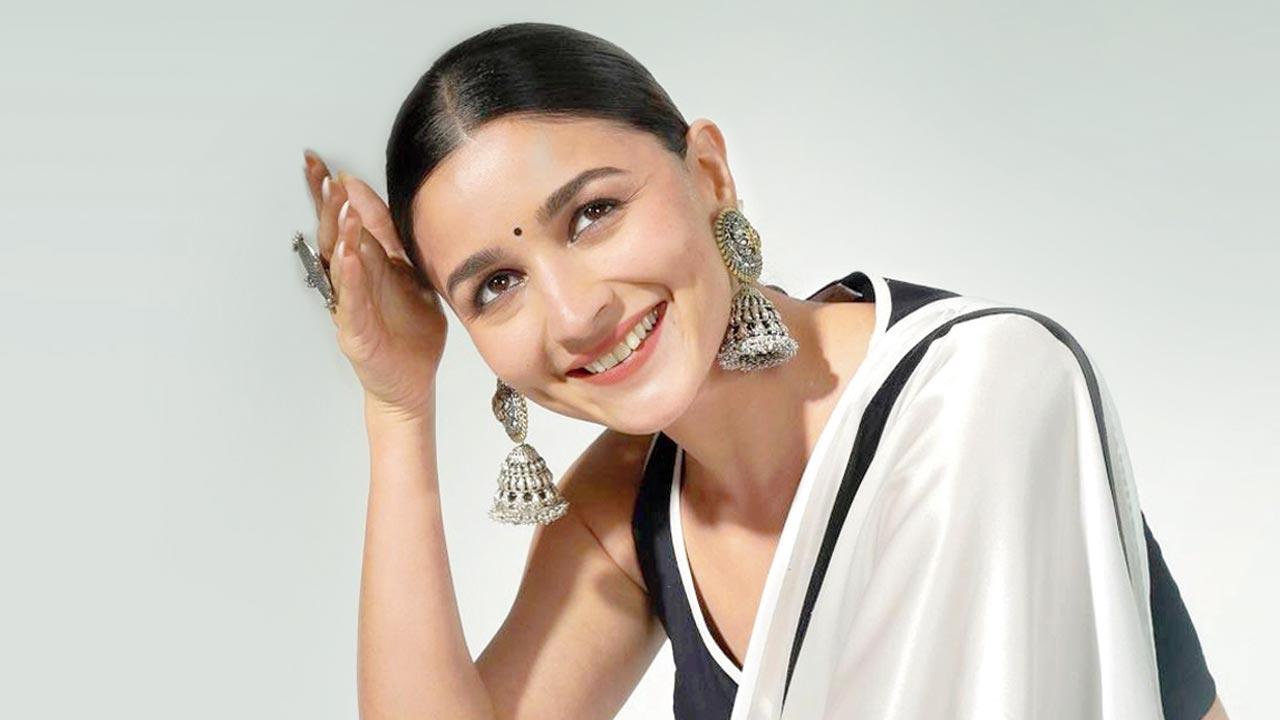 Now, as she headlines a Sanjay Leela Bhansali movie, the actor says her first reaction was fear. “I was scared. I was meant to do a love story with sir [Inshallah starring Salman Khan was called off]. Till that point, I hadn’t read the book [Mafia Queens of Mumbai] or known the story of Gangubai. I didn’t expect a film of this nature at all. So, when I heard the narration, I asked sir everything I feared: Do you think I can do this? Don’t you think I am a little young? He said, ‘I will make you do it.’ It was then I told myself that there should be no scope of doubt in my head when a film like this comes my way. I had self-doubt. So, I put in all the extra effort I could. But in this case, doubt was the key to knowledge, which made me explore the extremes of what I can do with this part.” 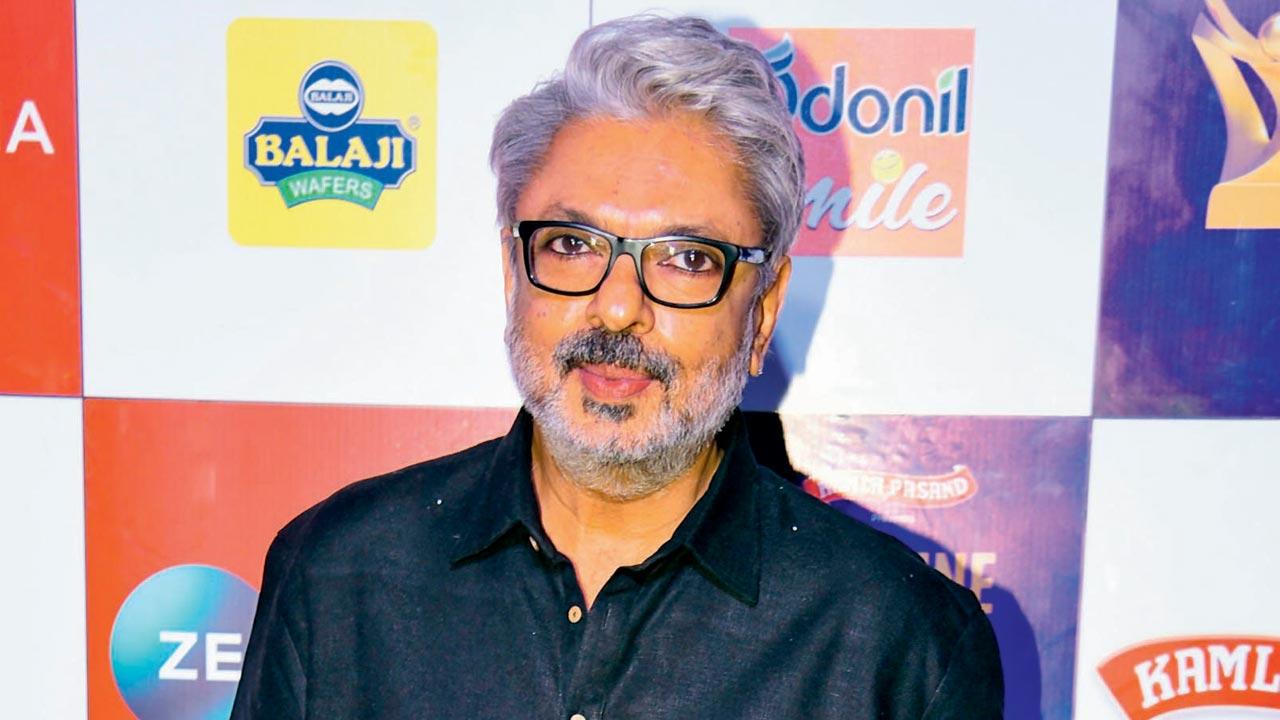 Bhatt knew Gangubai Kathiawadi would be an opportunity of a lifetime. “Ek mauka tha, maine dil khol ke perform kiya,” she smiles, adding that she is unable to shake off the character even months after the shoot. “I have lived in Gangu’s world for two years. Even after we were done shooting, I would land up at sir’s office to watch the film’s visuals. I have never been this consumed by a character. SLB is the director I wanted to work with since I was nine.” She is, in some ways, glad that Inshallah didn’t work out. “Ranveer [Singh] told me recently, ‘In Gangubai, you are in and as. You can’t ask for more.’”

With her film choices, she is making a statement on where she stands as an artiste. “I am unafraid to take that leap into unknown universes. I want to try everything. I walk into every film believing I’m meant for special things, and that powers me through.”

Next Story : Atul Kulkarni: We have been toiling with such subjects for a few years