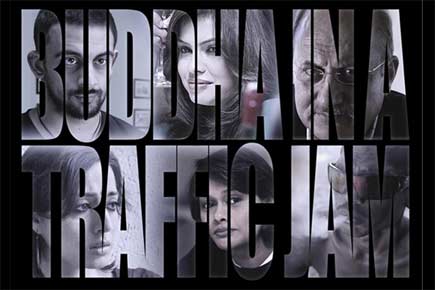 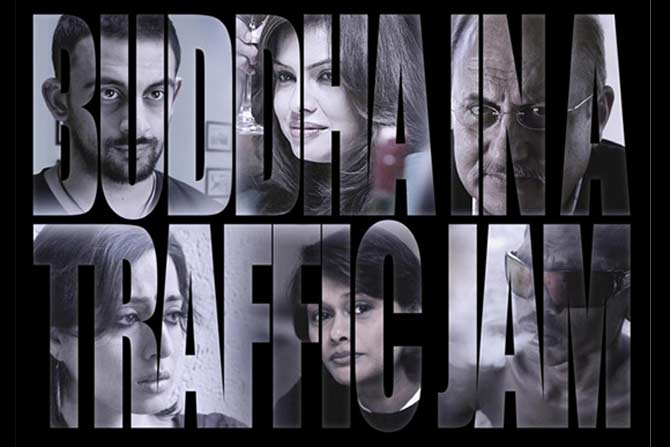 The intention of the film is almost right — till a point when it deals with a difficult subject of complexities of the political and social situation in our country and most social media activists living in urban areas being unaware of the real issues.

Vikram (Arunoday Singh) is a management student, who is fairly socially aware of what’s happening around him. The social activist in him decides to take action after an incident in a bar where he and his friends are subjected to moral policing by a political group.

Vikram initiates a pink bra campaign (if there is pink chaddi, why not bra?) and soon, he’s mooting fellow students to actively work against anti-social elements and towards a better, more liberal nation. He soon catches the eye of his professor, Ranjan Bhatki (Anupam Kher), who seeks his help to market his wife Sheetal’s (Pallavi Joshi) NGO, The Pottery Club. The Pottery Club, in which Sheetal has another partner Charu (Mahie Gill), was about to receive funding from the government, but suddenly, it dries up. The pots are made by adivasi women in Bastar, and Sheetal genuinely intends to help the adivasis who are caught in the cross fire between the Naxalites and local politicians. Vikram comes up with a marketing idea which meets stiff resistance from Ranjan. Slowly, Vikram realises a few dirty secrets behind the NGO plan.

While, at points, you want to take certain issues seriously, at other points, the director and the scriptwriter have totally gone overboard with all seriousness, making it unwittingly funny. For instance, the scene where Vikram is doubting everyone around to be a Naxalite is hilarious. The supposedly brilliant marketing plan that he comes up with is very commonplace in the current scenario, thus making the entire plot look hollow and pointless. Also, in some places, it dangerously veers towards right wing propaganda.

Even though Arunoday can barely pass off as a young student in his early 20s, he is earnest and gives a decent performance. Kher yet again shows his brilliance as an actor as you want to believe him even when he is spouting the most unbelievable, silly lines in the film. Joshi reminds us of the naturally talented actress that she is, and one wishes to see more of her.

Next Story : Here's the first photo of Aishwarya at Cannes with Aaradhya