10 Sanjay Dutt movies which will never get old for fans 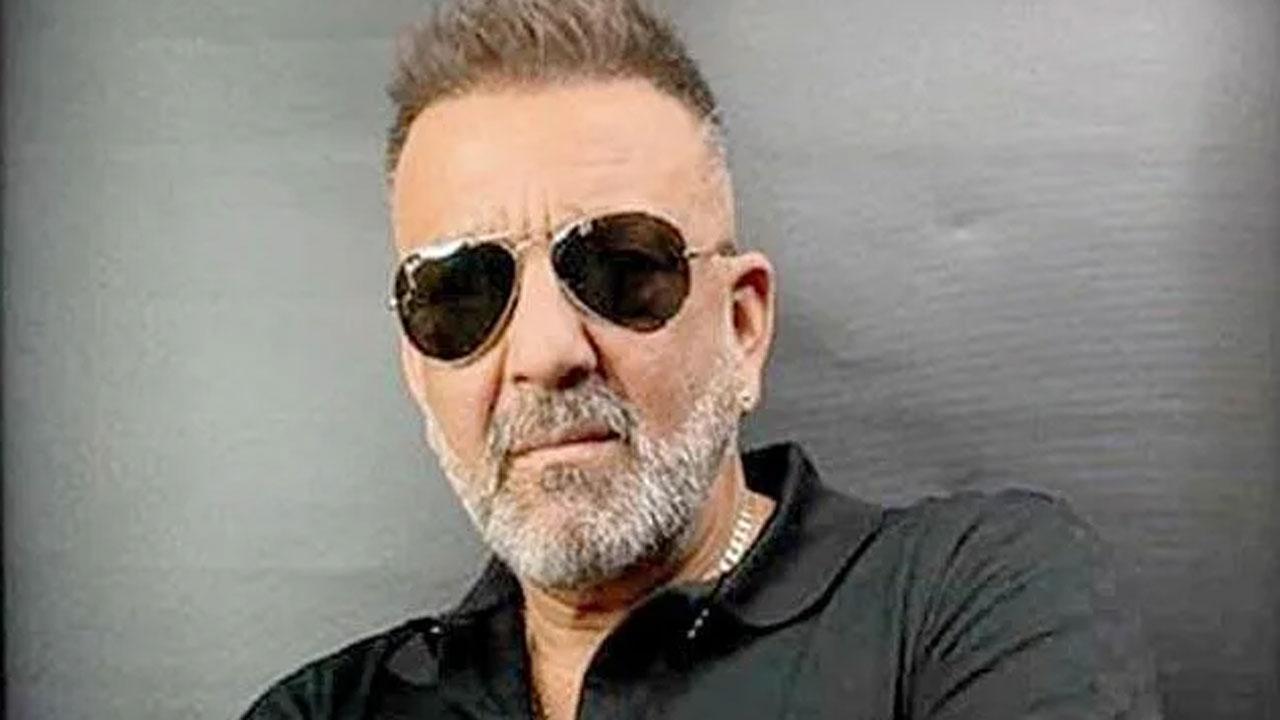 
Sanjay Dutt has had an enviable career. From his debut till date Sanjay has been part of some of the Bollywood's greatest movies and his fans have gotten behind every character and movie that the actor has taken on. Here's a look at few of his evergreen movies that the fans will forever cherish.

When counting on greatest movies of Sanjay Dutt one just simply can't skip 'Khalnayak' from the list. Be it the action, the story or the songs the movie nailed it in all places and Sanjay's role is still remembered dearly by everyone. The Khalnayak song is another memorable song form the hit film and the movie also raked in a big numbers and was a hit at the box office. The present day collection of the movie after adjustment stands at more than 160 crores.

Another movie where Sanjay Dutt played titular and an iconic character. The '50 tola' Sona dialogue is still one of the much remembered dialogues from the film. The film also gave rise to a lot of mimics trying to copy the Sanjay Dutt character in real life and made a career out of it. Dutt's performance in the movie was also exemplary and it's easily one of the best movies that the actor has done.

Any Sanjay Dutt movie list is incomplete without the mention of 'Munna Bhai MBBS'. The movie by many is deemed a turning point in Sanjay's career as it was first out and out comedy that Sanjay Dutt did after a long time and the character he played was something that fans had never seen him take up before. It was also special film because the actor got to work with his dad who had by then turned to politics. The fans till date can re watch the movie endlessly without getting bored.

1991's Saajan is another movie which never gets old. Sanjay Dutt gave yet another amazing performance in the film however the theme and subject of the film make it the right choice and the fans have loved the movie so much that a rewatch or two won't be a no no for fans. The movie released during a time when Sanjay Dutt was known for his role in certain romantic drama films.

Before Munna Bhai series came 'Haseena Ma'am Jaayegi' another rare comedy film that Sanjay Dutt was a part of in 90s and 2000s. The actor was at his comedic best and paired with other good actors and a great script the movie has become a timeless classic and has been many fans go to rewatch movies.

Sadak at the time of it's release was a box office wonder. The movie saw Sanjay Dutt playing a character which was not much explored in the times and his role as a taxi driver who would go to any length to save his love sent the fans crazy. The actor was subject to endless praise for his role in the movie and such was the love of fans for the movie that on fan demand a sequel followed after almost 2 decades.

Another turning point in Sanjay's career came when he took the iconic role of 'Kanchacheena'. The movie is a remake of the movie of smae name however the villian's role was tweaked in such a way that Sanjay's portrayal of the character became talk of the town. Bollywood had gotten it's new crazy villian and Sanjay Dutt became one of the most famous villians in Bollywood with his superb performance in the movie. The movie will be evergreen and his performance in the film is enough reason for people to revisit the movie time and again without getting bored.

Sanjay Dutt made his debut with the film 'Rocky' and it was the birth of a star. Making his debut alongside many seasoned actors Dutt's performance stood out in the film. With his very first film Sanjay established his name in the industry and thus the film went down as a huge hit by a debutant and the fans still revisit the movie solely for the fact that it's an evergreen movie and even countless rewatches wouldn't be enough.

Mission Kashmir is another feather in Sanjay's hat. It is one of his best movies by far and won numerous awards back when it released. Be it the movie story, the acting, the theme or the character portrayal everything was flawless and the movie became one of bollywood's classics and it won't be forgotten anytime soon.

Popular amongst the fans, a sequel to the hit film was made on enormous public demand and the result was yet another hit. Sanjay as Munna Bhai is till date fan's one of the most loved characters. The film was second hit in the series and made it two out of two. The movie just like it's predecessor is fun to watch and can be watched on loop again and again, another sequel is one of the fan's most popular demands.

Next Story : 'Toofaan' leads the race as Amazon Prime's most watched Hindi film in 2021