10 years of Vicky Donor: Yami Gautam recalls auditioning for the role, thanks Shoojit Sircar for the film

Recalling how it all started for the actress, Yami wrote- "The place where it all began! Started my journey auditioning for Vicky Donor right here." 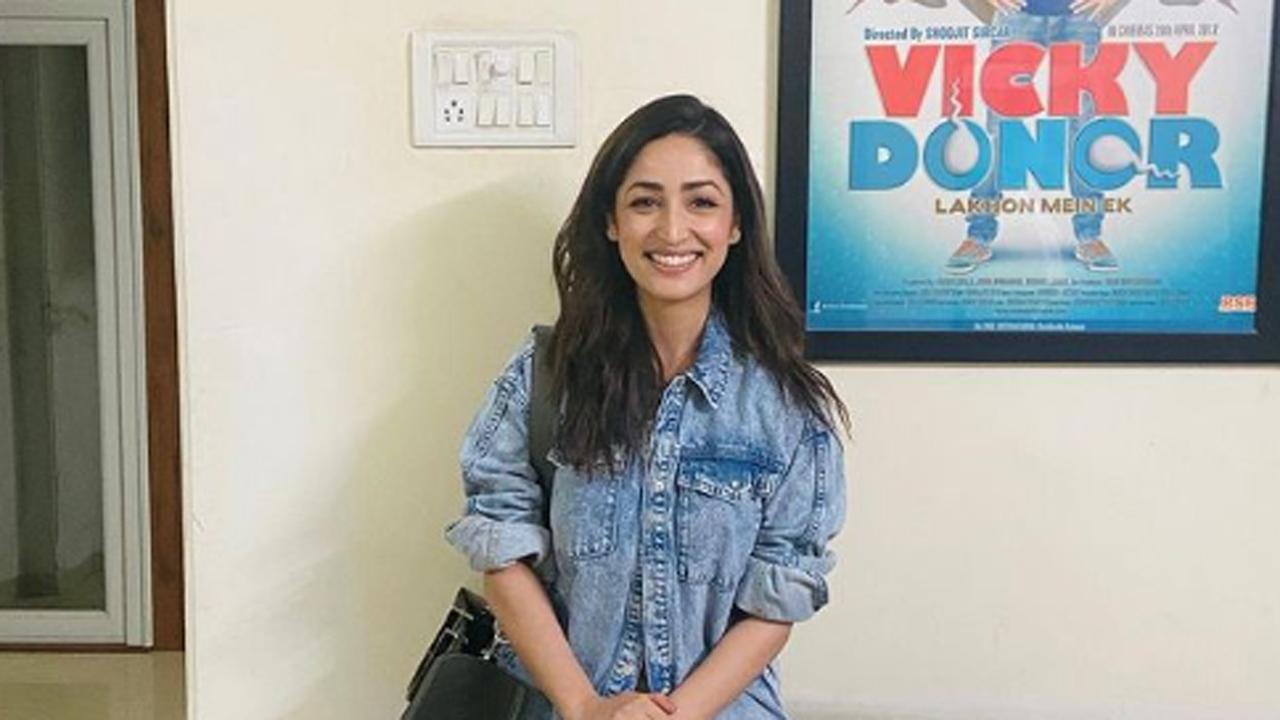 
Shoojit Sircar's 'Vicky Donor' completes 10 years today, and Yami Gautam, who made her Bollywood debut with that film, has now walked down the memory lane. Recalling how it all started for the actress, Yami wrote- "The place where it all began! Started my journey auditioning for Vicky Donor right here. A recent visit to this studio took me down the memory lane, reliving so many beautiful moments through the journey! Thank you, Shoojit da & our entire team."

And just a while back, another then debuting star Ayushmann Khurrana recalled his journey from then to now, sharing a BTS moment from the film. He wrote- "Day 1. First Scene. Rehearsal shot! It’s been 10 years already?! Deluge of fond memories gushing towards me, reminding me of my days of struggle, exasperation, determination, small joys and big successes."

Last year, while talking about this film, Khurrana stated, "I remember all the phone calls with my family and friends, how they kept telling me that audiences would welcome me because I have put in my best. I was an outsider just starting to write my own destiny and I was thrilled with the prospect of what life had in store for me. I owe so much to Vicky Donor."

Next Story : Aamir Khan and son Azad treat themselves with mangoes to beat the heat: See Pictures