Actor Mukesh J Bharti - "I first want to be known as a brilliant actor,

Debuting from the film Kaash Tum Hote, Mukesh J Bharti has travelled a diverse acting journey with several films under his hat He is now waiting for his upcoming releases Pyaar Mein Thoda Twist and Ishq Nachaunda 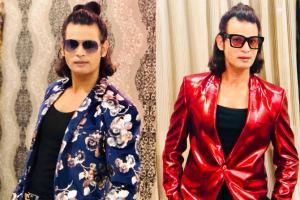 Actor Mukesh J Bharti feels blessed that his lifelong dream of becoming a mainstream Bollywood actor has achieved realization. Debuting from the film Kaash Tum Hote, Mukesh J Bharti has travelled a diverse acting journey with several films under his hat. He is now waiting for his upcoming releases 'Pyaar Mein Thoda Twist' and 'Ishq Nachaunda' under the banner of Vivek Films Production House helmed by his supremely talented wife Manju Bharti. "We have finished the shoot of 'Pyaar Mein Thoda Twist' and it is set to release in early 2021. 'Ishq Nachaunda' is another project I'm excited about as we have the legendary Bappi Da onboard with us as the music director, plus he's composing a revamped version of the famous song "Jhumka gira re…", written by Sameer Anjaan, that will win people's hearts for sure," Mukesh J Bharti said. The film is also said to have a super popular star cast with some terrific performers from the industry. 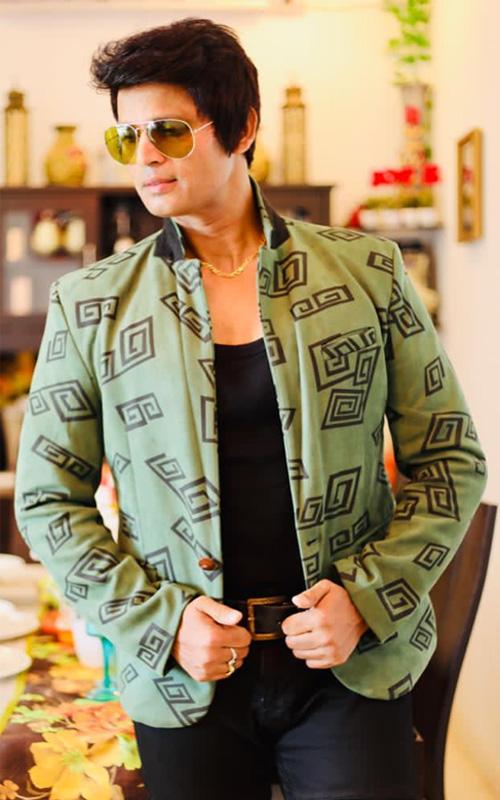 Upon asking about his aspiration towards his career as an actor, Mukesh J Bharti said, "I've come to this industry to create my own eminence as an actor. I don't want to resemble anyone. Just like the big superstars of our country, I aim to be an actor of my own repute and hard work. I basically aim to work in movies that are out-of-the-box, and are relatable for the audiences. I want to be able to resonate with the people who enjoy my movies and my performance as an actor. I'll become a star later, but for the people who are going to make me a star – my audience – I'd like to become a good actor first!"

With the COVID-19 pandemic affecting Bollywood, many of Mukesh J Bharti's films have been postponed for release. "I have an upcoming comedy film release that I immensely enjoyed working on, and I'm certain the people will love it too. Another is 'Jeetenge Cycle Race', and with this movie I feel I've gotten a chance to portray an endearingly relatable character that viewers will cherish and appreciate. And, yet another release of mine will be a film called 'C 60', which is based on Maharashtra Police."

Here's hoping for 2021 to be a stellar year for Mukesh J Bharti and we hope to see him in many diverse roles and films in the future.

Next Story : Bhumi Pednekar on Durgamati: Have to bank on your imagination