Aditya on The Immortal Ashwatthama: Planning to make it in three parts

Itching to reunite with Vicky Kaushal after Uri, director Aditya reveals his ambitious plans for a modern-day superhero film, The Immortal Ashwatthama. 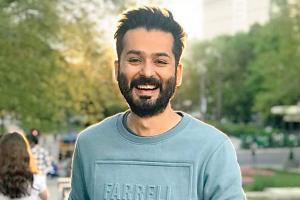 
With his directorial debut Uri: The Surgical Strike (2019), Aditya Dhar showed that he had the gumption to mount a film on a grand scale. For his second venture, he has turned to a more ambitious subject — he hopes to tell the story of the mythological character Ashwatthama with The Immortal Ashwatthama. The director, who is currently developing the script, reveals that the Vicky Kaushal-fronted drama will be made as a trilogy.

"We are planning to make it in three parts. For now, we are concentrating on the first part because [making] that is such a huge task. If we perfect that, the second and third [editions] will be made," explains Dhar, who turns 37 today.

The film, which is expected to go on floors by end of 2020, has been envisioned as a modern-day adaptation of the epic. While the Mahabharat has offered several revered heroes, Dhar says his fascination for Ashwatthama — the son of Dronacharya who was given the boon of immortality — stems from the character's "imperfections". "As a character, Ashwatthama was flawed. He was arrogant, egoistic and temperamental. That made him more human than every other character [in the epic]," he analyses, adding that the project will be mounted on a lavish budget. "We don't want to compromise on the scale. We want to make a superhero film and hopefully, achieve what Marvel is doing globally." 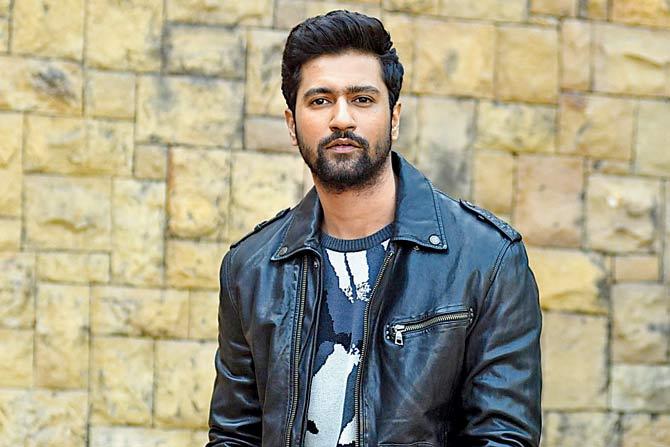 His last collaboration with Kaushal had both of them walking away with National Awards. The director believes that their next will not only test their talent, but also their commitment to the craft. "Vicky will need to gain weight, he has to weigh close to 115 kilos for the part. Besides his physical transformation, he will have to pick up various martial arts, sword fighting, and archery. Luckily, he is learning horse-riding for Takht, so that will come handy in our film."

Next Story : Apno Se Bewafai director Prakash: It's a family entertainer with Irrfan