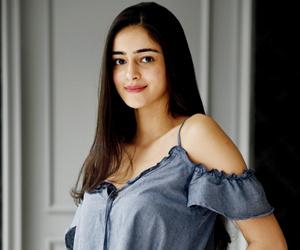 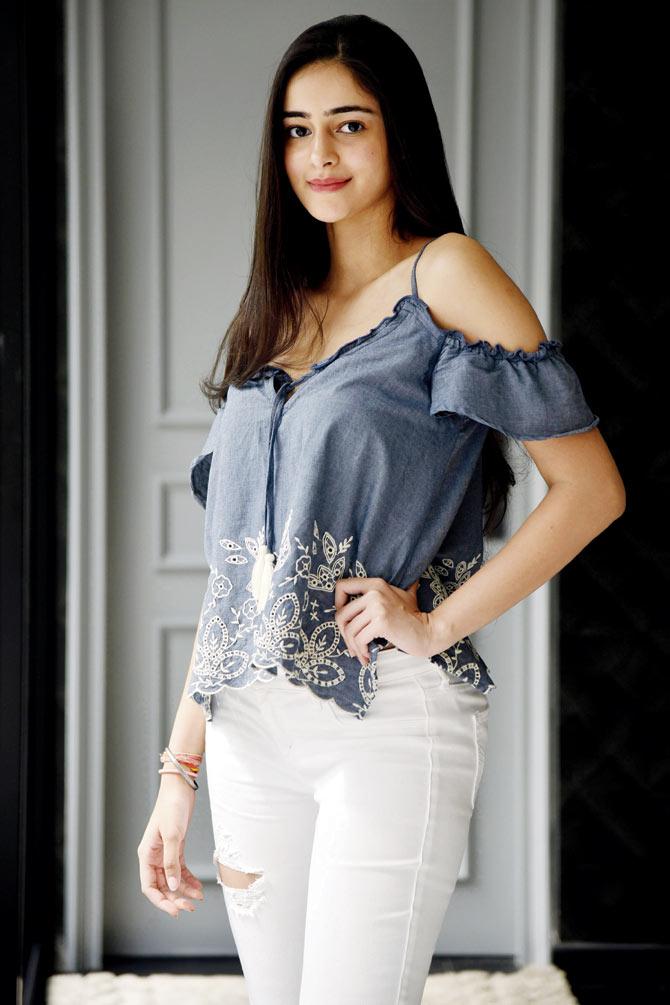 Chunky Panday's daughter Ananya is the lucky youngster who will be launched in Bollywood by Karan Johar with Student Of The Year 2. But looks like the girl has already made a splash, even before Johar can employ his superior marketing techniques and give her the dream debut. The 19-year-old has featured in the latest issue of the US edition of Vanity Fair. The leading international magazine has done its annual spread on the debutantes who shone at the 25th Bal des Debutantes (also known as Le Bal) in Paris last November. Hollywood actor Reese Witherspoon's daughter Ava Phillippe too graces the spread. 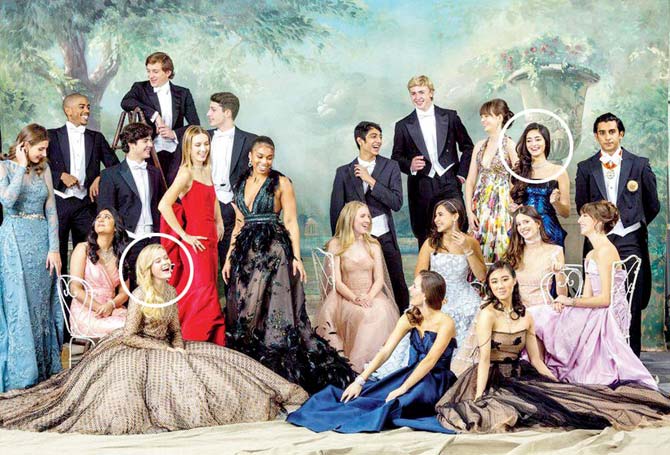 Panday was one of the few youngsters from across the globe, cherry-picked for the famed social gala that sees the next generation of 'It' girls making their debut in all their glamour. Besides Panday, her cousin Aahan, Maharaja Padmanabh Singh of Jaipur's former royal family and his sister, Princess Gauravi Kumari were the only Indians present at the by-invitation-only ball. 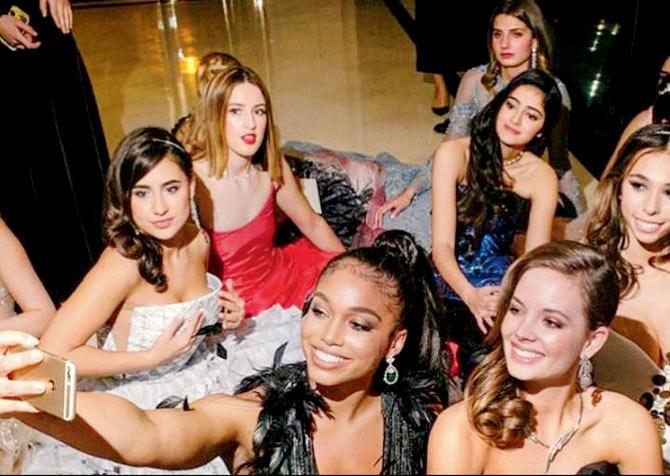 Ananya Panday with other debutants

Post the gala, the youngster was approached to be part of the two-day photo shoot for the magazine, that also saw young women belonging to royalty and Hollywood royalty feature in it. With this, Panday has joined the likes of Aishwarya Rai Bachchan, Deepika Padukone, Priyanka Chopra and Kalki Koechlin who have previously appeared in the magazine.

Says a source close to her, "It was exciting for Ananya as she hung out with the glittering European and English royalty, for over two days for the event and magazine shoot. She wore the same blue-and-black Jean Paul Gaultier gown that she had worn at Le Bal, for the photo shoot too." Besides Ava Phillippe, the other prominent names in the spread include Scotland's Cecily Lasnet (great-granddaughter of the Duke and Duchess of Devonshire), French film icon Jean-Paul Belmondo's grandson Giacomo Belmondo, Princess Sibilla and Prince Leopold of Luxembourg among others.

Next Story : Akshay Kumar: Sanitary pads should be free