Faisal Khan: Aamir does not know I have turned director 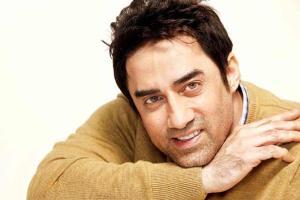 
Only months ago, reports surfaced that Faisal Khan — brother to superstar Aamir Khan — will be seen in the action thriller, Factory. Now, it has come to light that the actor will make his directorial debut with the movie. Faisal says, "Direction was always on my mind, but this happened organically. We had another director [Sharique Minhaj] on board, but due to date issues, he couldn't continue. That's when I decided to step in. What is interesting is that my brother and mother [Zeenat] are aware of the film, but they don't know that I have turned director. I wanted to surprise them after finishing one schedule. I am waiting to see their reaction." 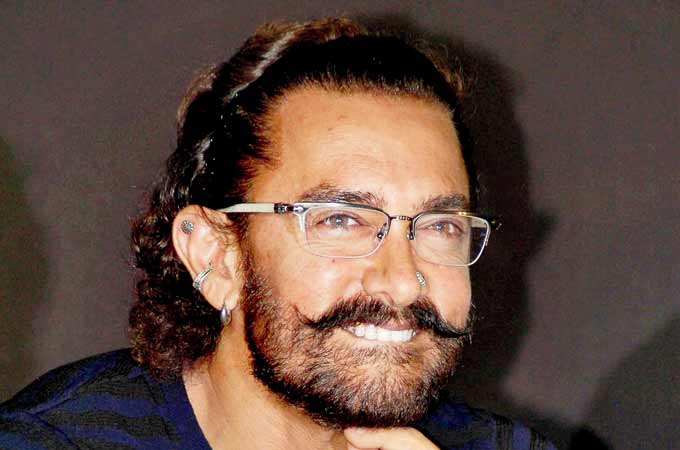 Having forayed into movies in 1994 with Madhosh, Faisal struggled to find a foothold in the industry. Aamir's attempt at boosting his career with Mela (1999) was met with little success. Since then, Faisal has been seen sporadically in films. The thriller also marks his singing debut. "Sharique insisted that I sing the song. I had no qualms about turning singer."

Next Story : Radhika Madan on Angrezi Medium: Irrfan sir is magic on set