Faissal Khan promises a comeback with his directorial debut 'Faactory' 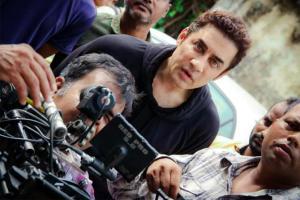 Faissal Khan, whose impressive performance as the brooding badass in Mela is all geared up to make a smashing comeback, this time both as an actor and a debutant director with his new film FAACTORY. A romantic-thriller, Faissal Khan is certain that this film will bounce his career back again in the spotlight. "Faactory is an edge-of-the-seat thriller, full of interesting twists and turns that will keep the audience glued to the story," Faissal Khan said. “With very few but very intense characters, the film is a fast-paced suspense narrative. That’s all I can reveal right now without spoiling the fun for audiences, but I can assure that you will be thoroughly entertained.” Audiences will also see him singing a romantic track in this movie for the first time. “Although it took a lot of hard work, I’m glad and excited about how the song turned out. I’m hoping people like and appreciate my effort." 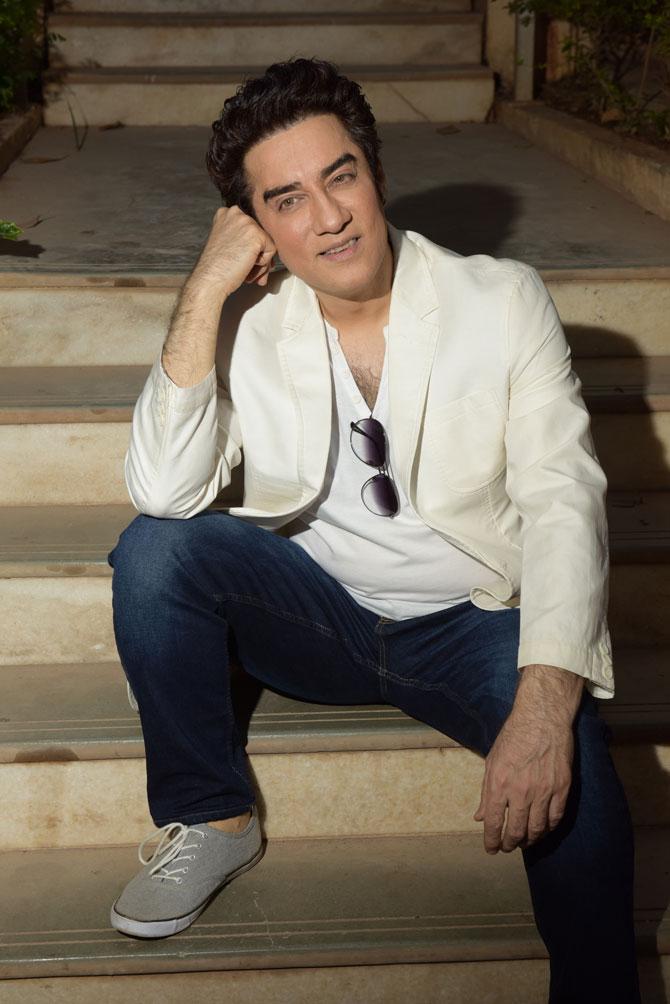 'Faactory' is Faisal Khan's dream project wherein he was devotedly involved right from the scripting process. “I had no plans of directing the movie until I saw the previous director Sharique Minhaj not being able to do justice to the story. I couldn’t bear that he wasn’t elevating the film to its full potential and that’s when, after discussing with the producers and completing all legal procedures, I decided to step in. I conducted all the workshops myself at my residence and made sure everyone shared the same vision for the film.” Having been an assistant director early on in his career, Faissal Khan undoubtedly has the utmost understanding of all the major and minor aspects of filmmaking, and it seems that he brought all his skills forward for 'Faactory'. 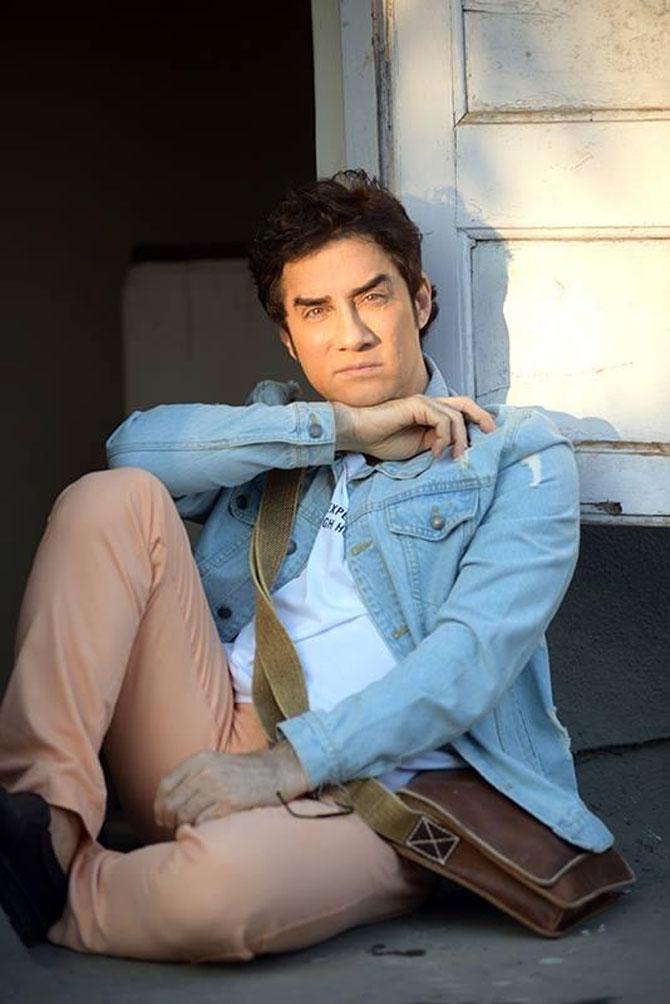 "I am extremely grateful for the team I had without whom ‘Faactory’ wouldn’t have become such an ambitious project. All my technicians and the talented cast members gave it their all and made the direction even smoother for me. We were extremely lucky to have finished shooting before the nationwide lockdown began, and I also didn’t face much hassle during post-production activities. It was just amazing how everything started falling into place once I took over the reins. I’m a fierce believer of the Supreme Power, and I believe that the turn of events was somehow blessed upon me to portray all of my creative capabilities. Of course, the audience is the king, and their acceptance matters a lot to me, which is why I have laid all my cards on the table and I’m hoping for the best."

Serving as an actor, singer, and director for 'Faactory', Faissal Khan is like a triple-threat and all set to win his well-earned spot on the silver screen. The expected release for his film is towards the end of the year. “We’re deciding upon an OTT platform where ‘Factory’ will receive a worldwide release, and we’ll release a trailer very soon."

Next Story : MS Dhoni retires: Bollywood says 'No retirement from our hearts'